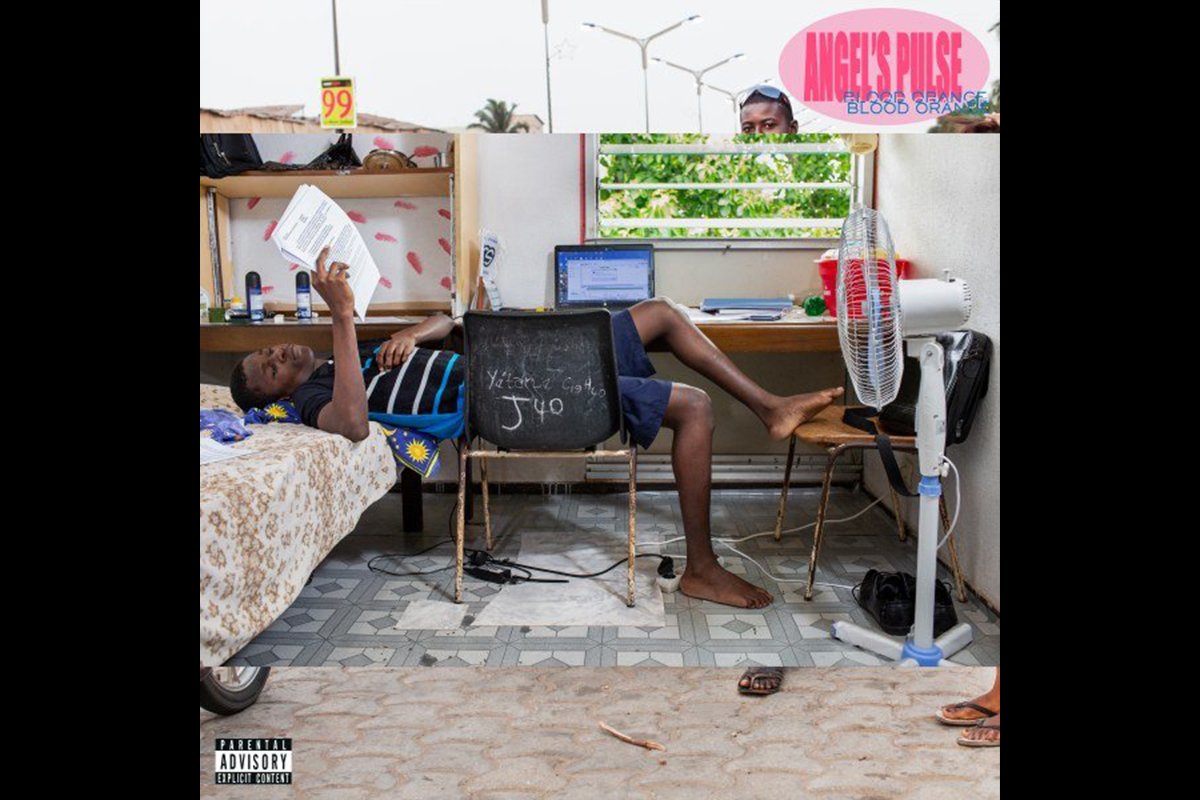 Ahead of opening for Tyler, the Creator on his international tour and following last year’s acclaimed Negro Swan, Blood Orange teased an unofficial follow-up (“somewhat of an epilogue,” he said in a statement) to the album earlier this week. Out today, Angel’s Pulse is a collab-heavy and deeply personal project that the musician and former EH cover star recorded and produced entirely himself. Some of the artists featured on the record include Brockhampton, Toro y Moi, Justine Skye, Arca, Porches, and Tinashe.

Listen to the album now.