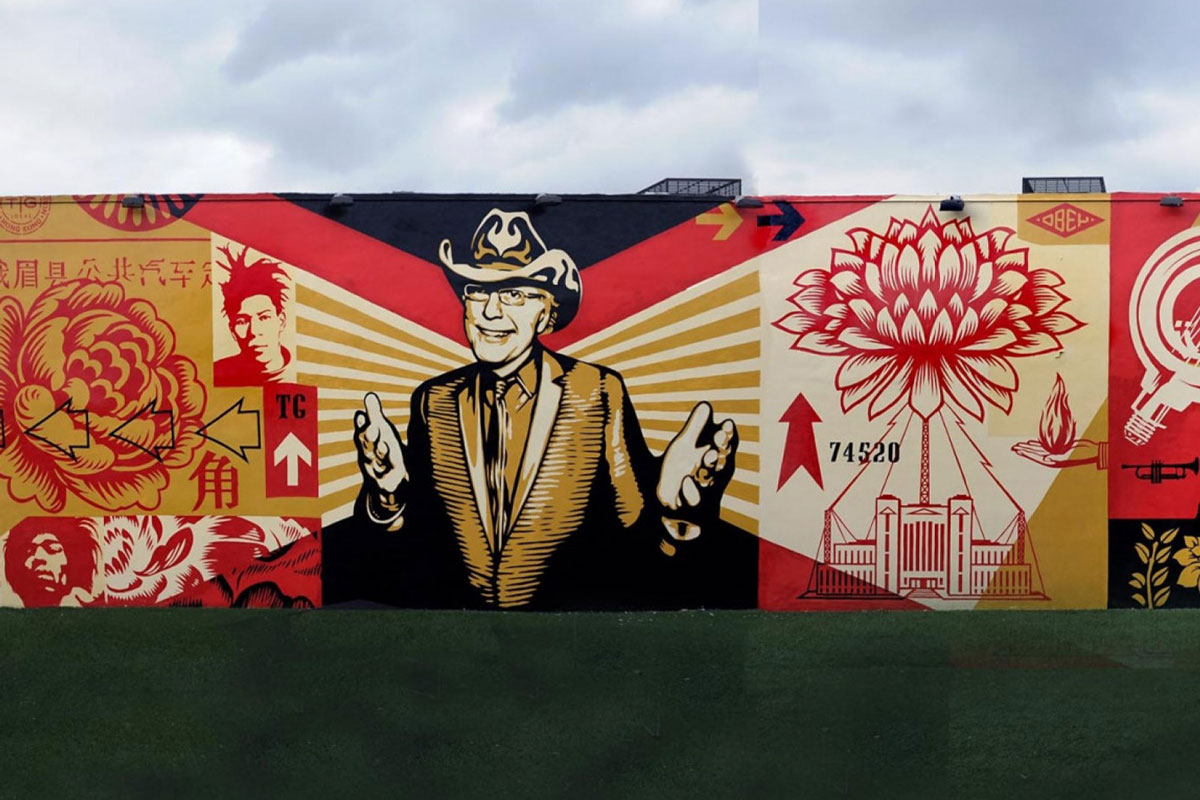 Over the last 10 years, the Wynwood neighborhood in Miami has undergone a renovation from an industrial wasteland to a buzzing global arts hub. Nowadays it’s common to find work from acclaimed artists like Kenny Scharf, Ron English, and Taylor White encompassing the many Wynwood Walls, the city’s largest outdoor graffiti gallery. Following the transformation over the last decade, artist and founder of Obey Clothing Shepard Fairey, one of the first high-profile artists to create work for the neighborhood, was invited back to celebrate the gentrification of the modern gallery with a retrospective exhibition of some of his most notable work.

The restoration of the neighborhood was spearheaded by Goldman Art Gallery, which similarly transformed New York’s SoHo neighborhood in the ’70s. Following the opening of the newly renovated Hublot Galerie — Fairey partnered with the brand for a limited-edition series of watches as part of the Hublot Loves Art initiative — he talked about how his work has evolved over the past decade, from pioneering the Wynwood renaissance to the global domination of street art to the social and political issues his art is commenting on now.

“I’m grateful now that street art and streetwear are seen as viable. I was told for years that I was a vandal and that I made ‘dumb T-shirts,'” he says. As streetwear continues to infiltrate the luxury space, through major collaborations like Louis Vuitton x Supreme and even Hublot x Shepard Fairey, the new challenge is standing out among the industry noise to showcase a unique point of view.

Fairey is most recognized for his Obama portrait that became the unofficial emblem of the 2008 Presidential Election. While his work has always been political, from his punk roots to his propaganda-parodying Obey graphics, he’s yet to endorse a candidate for the upcoming 2020 election and instead remains focused on encouraging young people to get out and vote. “People need to vote for people that will implement policies that protect vulnerable people and neighborhoods that are transitioning quite quickly — that’s up to the voters.”

There’s an irony to Fairey’s encouraging young people to vote to protect “vulnerable people and neighborhoods that are transitioning quite quickly” during the Wynwood Walls’ 10-year anniversary. Today, the average rent for an apartment in Wynwood is $2,246 which makes it the most expensive neighborhood in Miami. This is undoubtedly a result of the neighborhood’s rebranding as a new international art center, which Fairey recognizes to an extent but notes the complicated conversation around gentrification and where art stands. “Art should not be attacked when it comes to gentrification, because the artists are not the ones that are raising the rents and building the properties. The artists are the canaries in the coal mine. I separate that from the value of creativity and public space.” 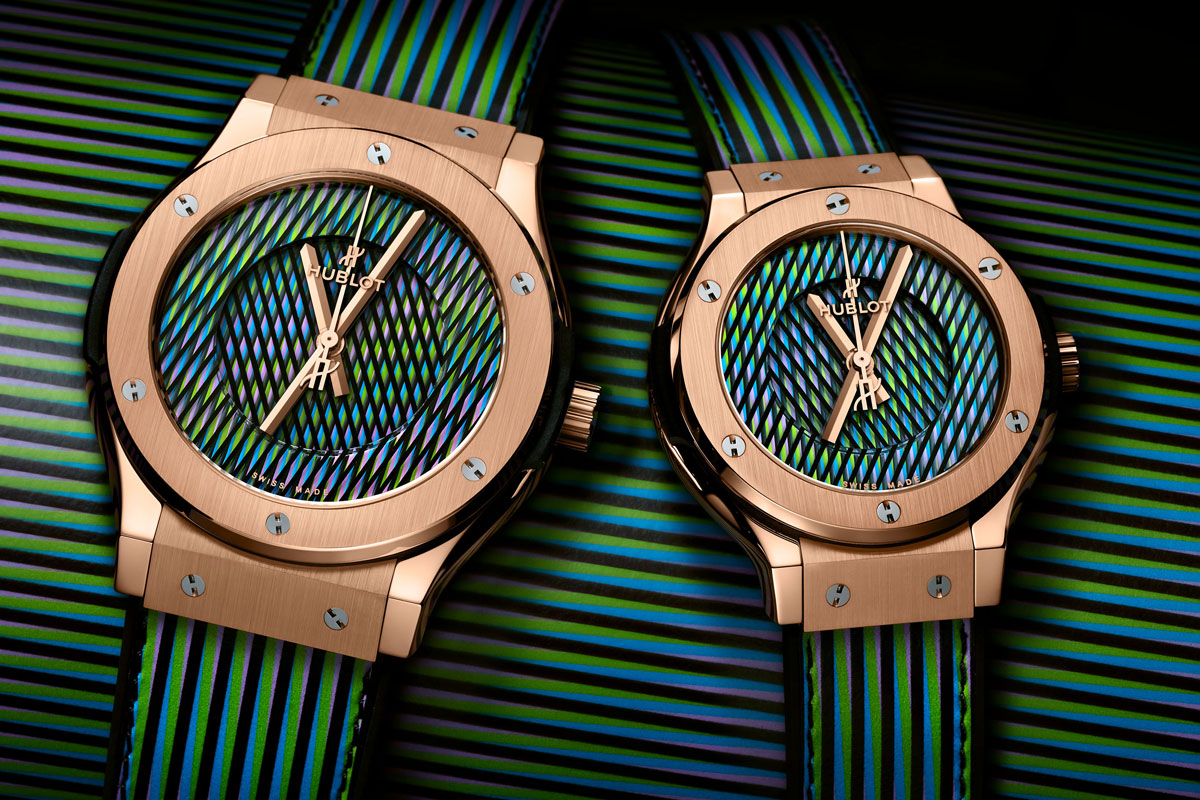 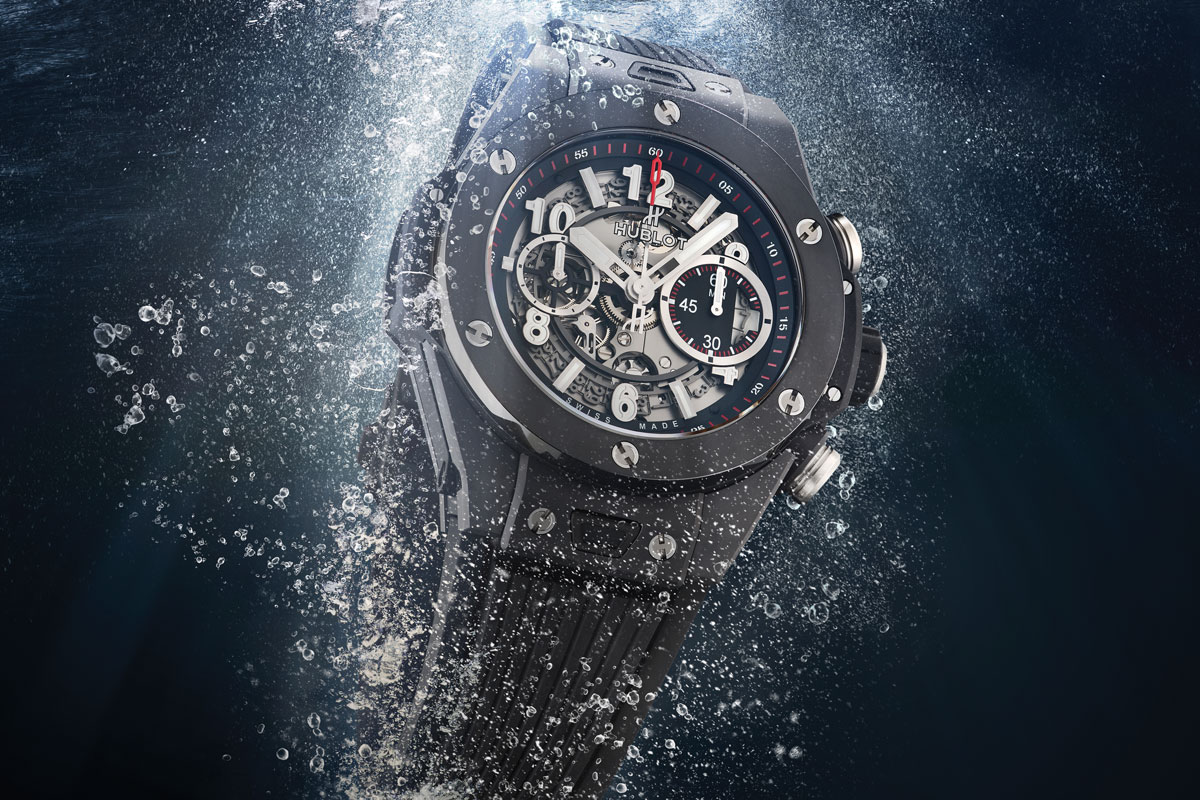 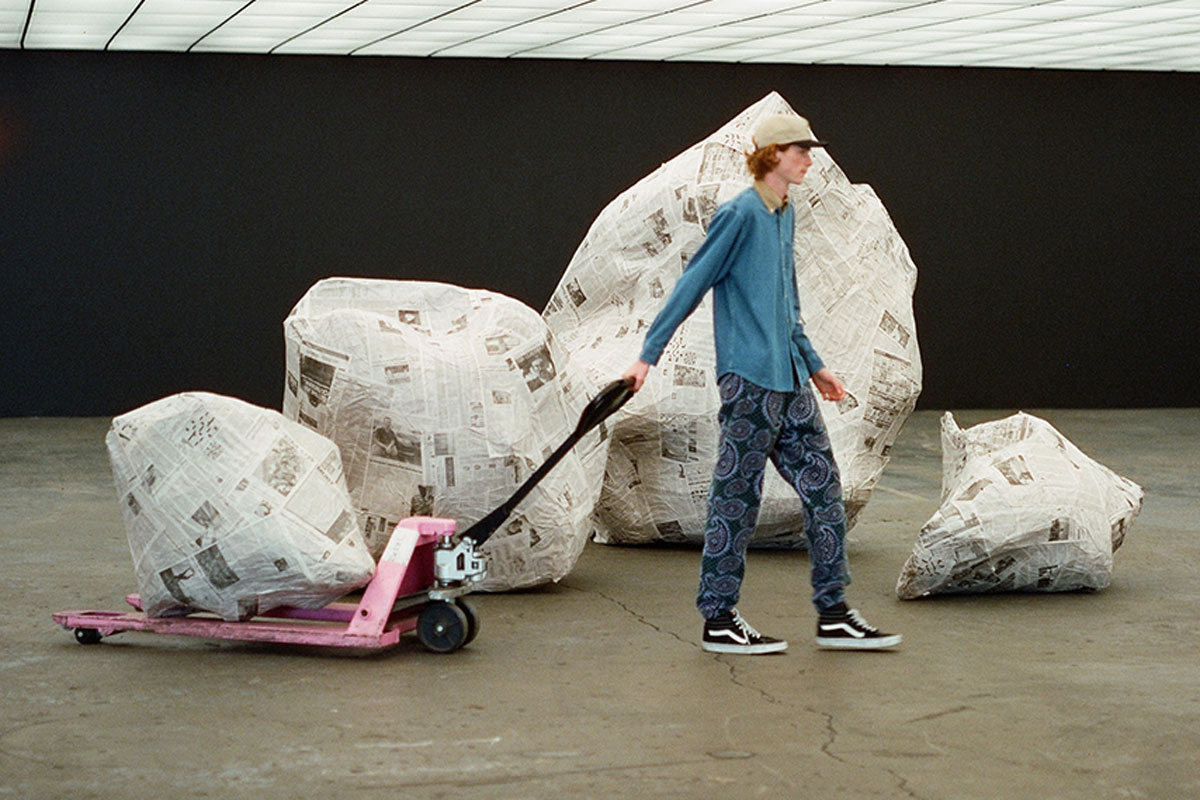