APC + Nike Back in Action Today 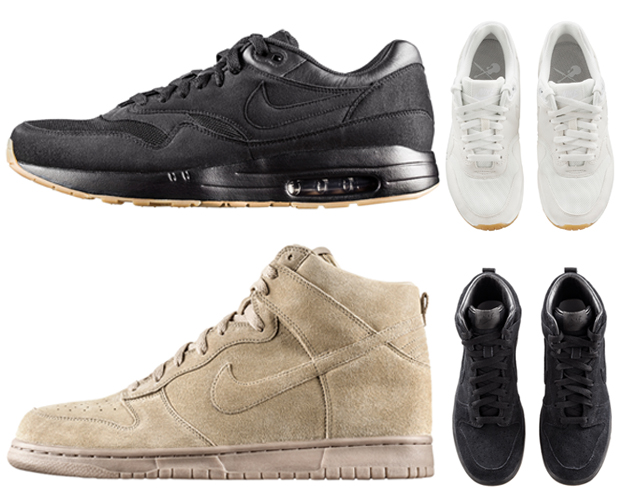 The last time APC and Nike teamed up was back in April 2012, and the limited edition run sold out in a few hours. So be on the mark with the latest run that drops today. It’s less limited than last time, meaning more pairs, but the collection will still run on a limited basis. They’re offering abjectly minimalist versions of two popular Nike styles—the Nike Air Max and Nike Dunk, that reflect both the French elegance of APC and the American performance of Nike. Just don’t call them, er, french fries. Pricing, pics and availability right this way…

APC Nike are available at all APC stores worldwide and online at usonline.apc.fr

APC + Nike Back in Action Today