French tennis superstar Jeremy Chardy shared a fun-filled image of his recent Lacoste shoot, following his win at this year’s Miami Open. A fervent fan of the brand—you’d be hard-pressed to find a picture of the player wearing anything but the croc—Chardy is a prime example of Lacoste’s well-groomed ideal. Pictured here with his fiancée and model Susan Gossage, the image brings Lacoste back to its sportswear best, a slight departure from the street-ready edge found in the brand’s recent Supreme collaboration.

ESSENTIAL HOMME August/September 2015 cover star Future shared a behind-the-scenes look at his latest video shoot, alongside the Weeknd, for their song “Comin Out Strong.” Filming in Toronto, the “Wicked” rapper rocked out in an embroidered Spring/Summer 2017 Gucci coat, the “Starboy” himself kicking it in some Vetements x Dr. Martens boots, to create a hyperreal interpretation of his HNDRXX rising hit, released just last month.

After celebrating its 10th anniversary during New York Fashion Week: Men’s for Autumn/Winter 2017, John Elliott takes a step backwards to fill out its Spring/Summer 2017 Watching Waters collection. Pictured below are a pair of pale pink Lows, released to join the ranks of its unfussy summer line and compliment the easygoing, pastel purity. A much lighter fare than previous brand releases—the recent Loopwheel collection a furrowed brow of hardened energy—the footwear pairs perfectly with the summer rider’s jacket at night or oversized sweats for daytime. As with any John Elliott piece, wardrobing is key.

Former math professor turned male model Pietro Boselli showed how to vacation the fashion-conscious way while lounging beachside and sipping on a zucchini shake. Most recently seen walking the Milan Autumn/Winter 2017 runway for Plein Sport, where he showed off the graphic jogging trousers from the young brand’s ferocious line, the fitness guru took to the Philippines to spend some time at the Two Seasons Coron, following a philanthropic visit to a local school. 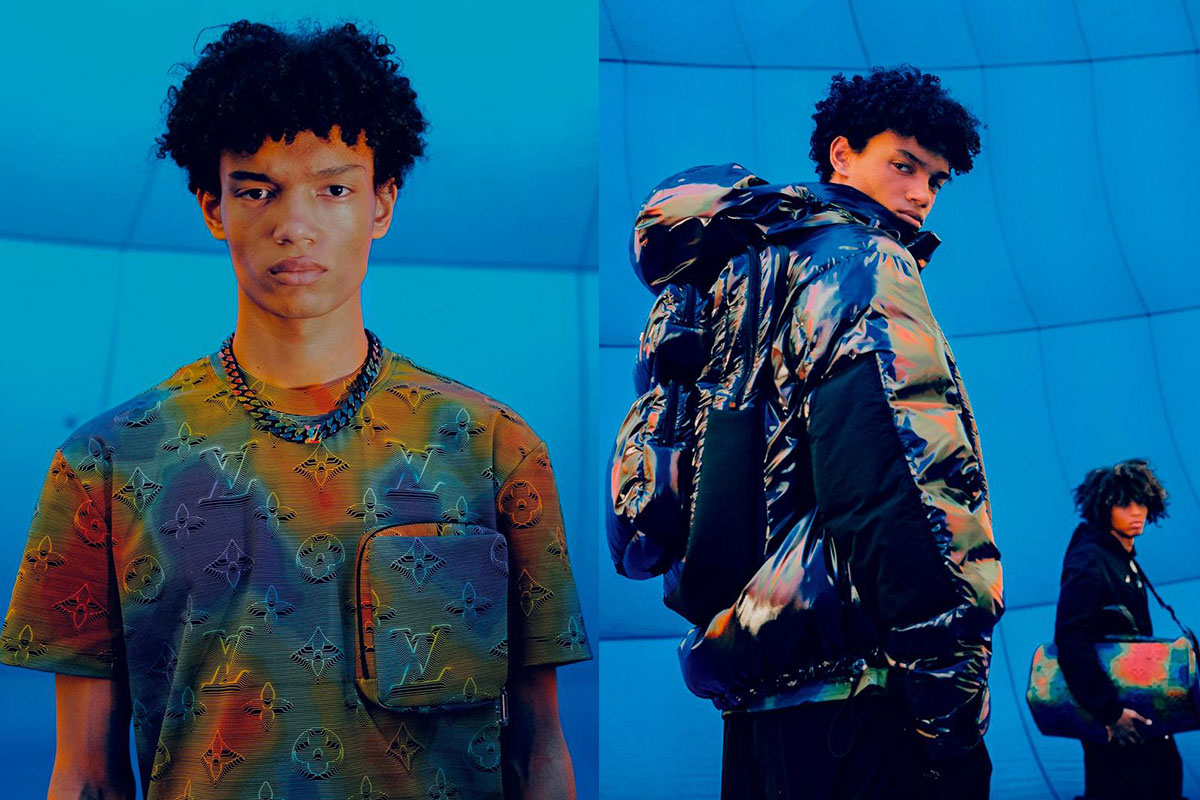 Into the Future with the Louis Vuitton 2054 Capsule 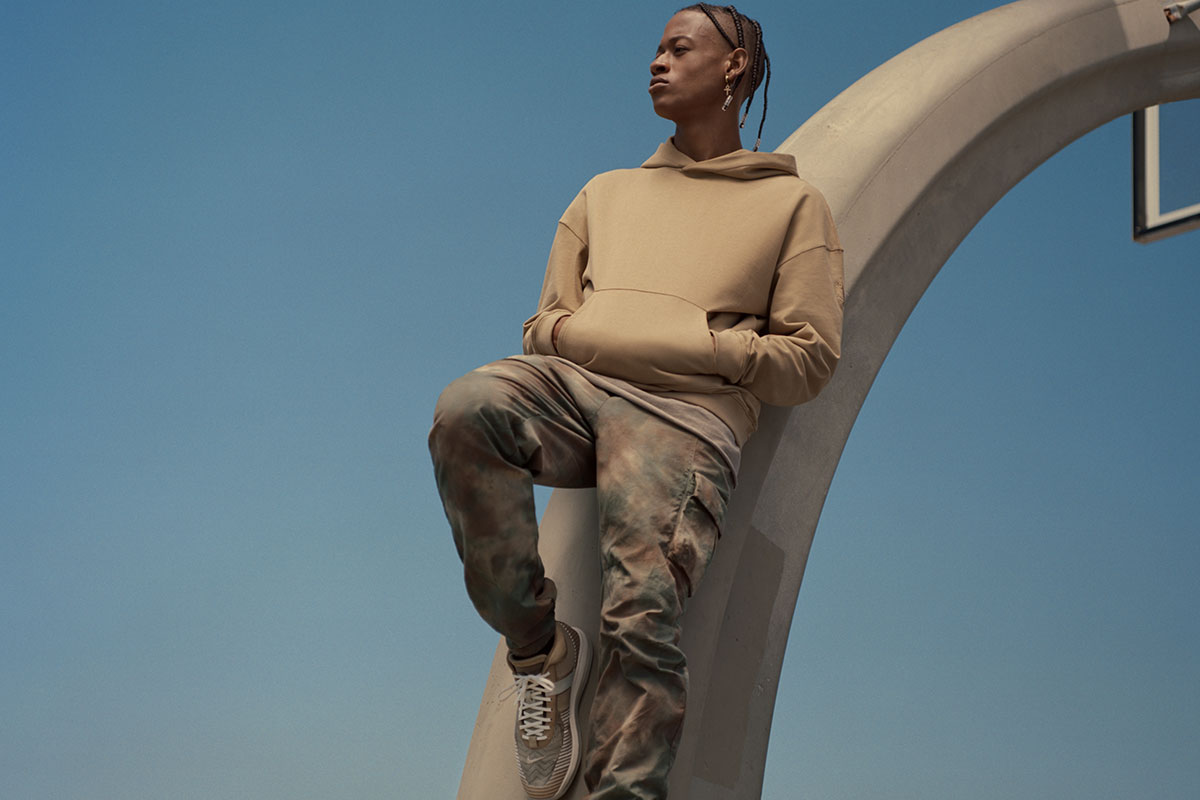