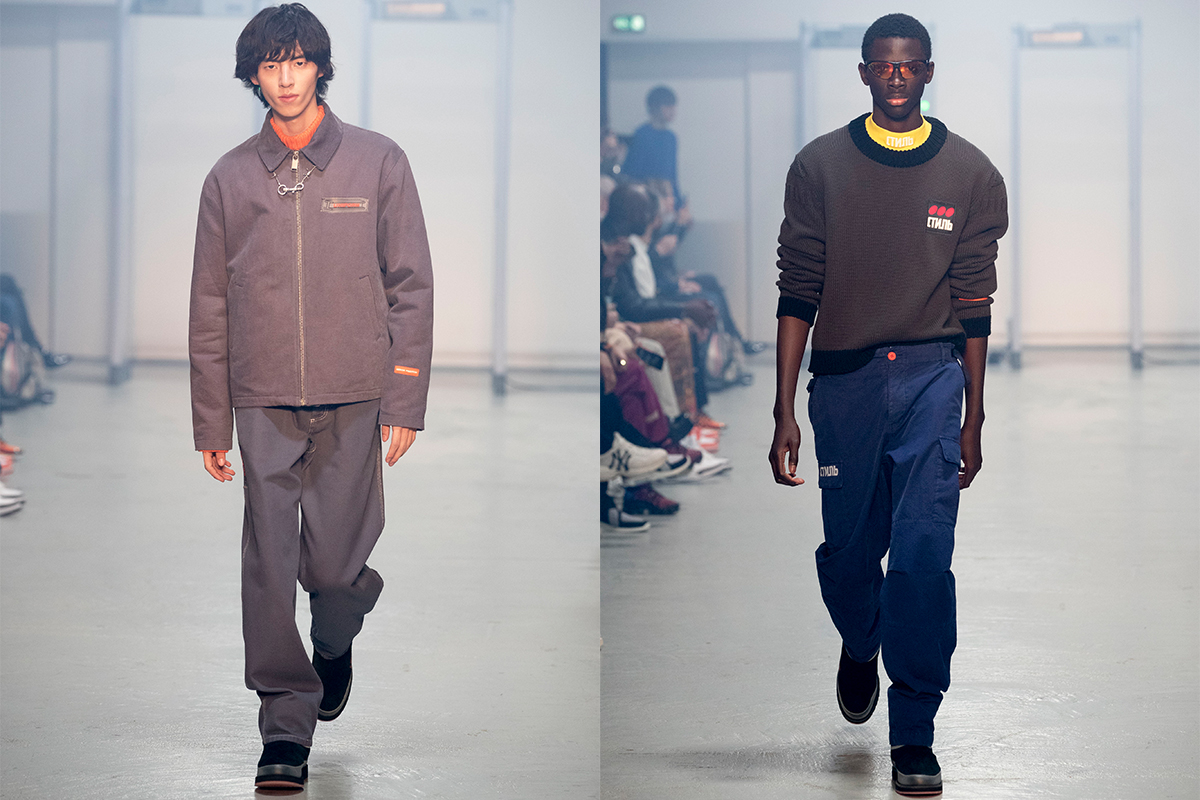 Ugg continues to reposition itself as a high-fashion novelty. During Paris Fashion Week Men’s, Heron Preston debuted its latest collaboration with the Australian footwear brand during its Fall/Winter ’19 show. The newest effort — the two previously partnered on a limited line of footwear which launched at Coachella last April — reimagines signature Ugg models with Preston’s street aesthetic. Three key styles (two boots and a slipper) are reimagined with fluorescent color details and utilitarian branding, adding a new level of edge to the beloved artifact of the ’00s.

The Heron Preston x Ugg collection will be released in September. Check out the styles below. 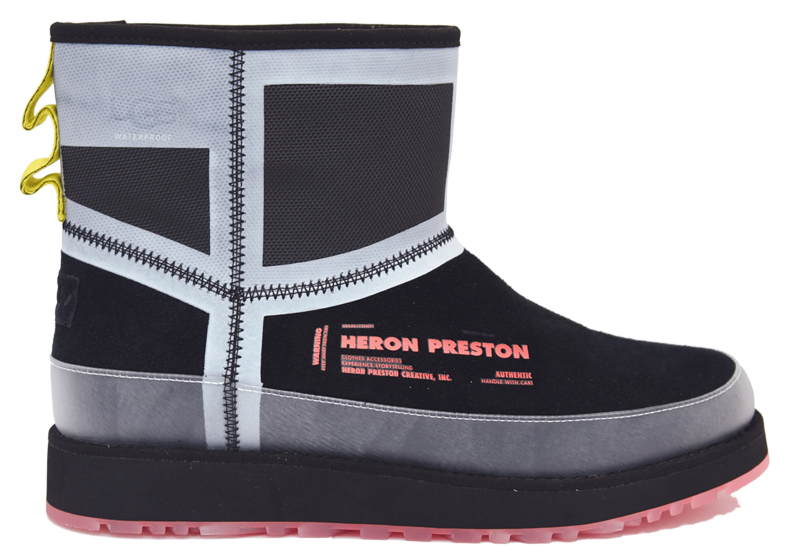 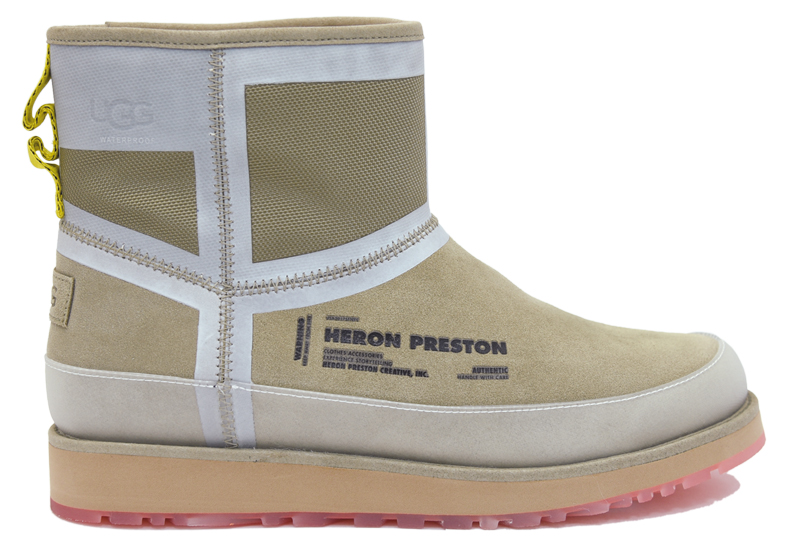 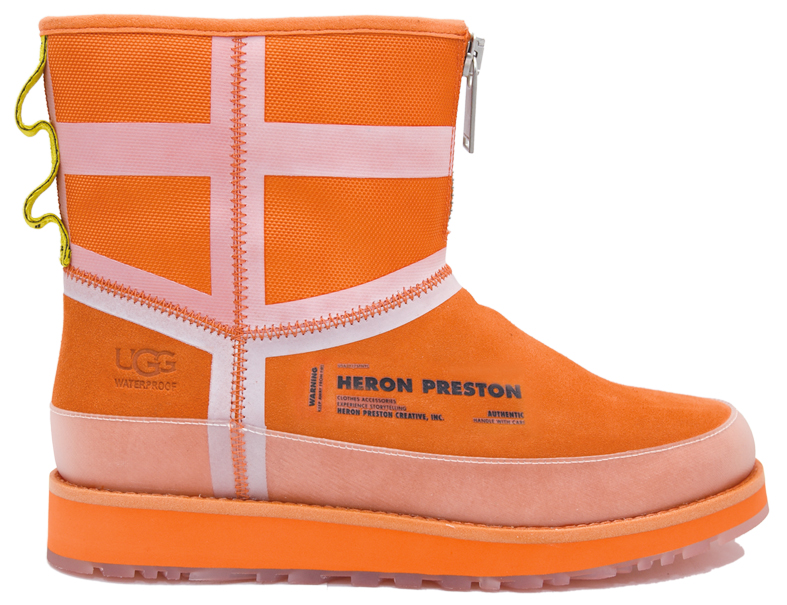