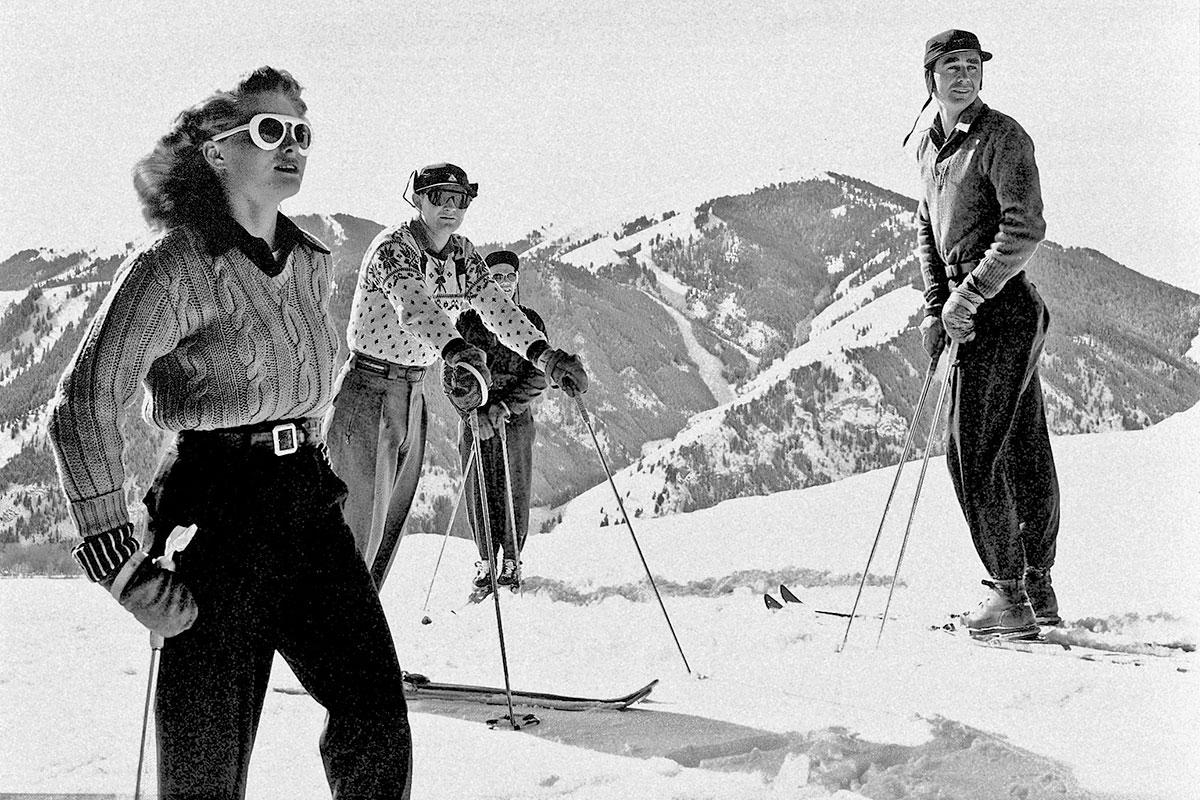 The Surf Lodge Heads to Aspen for Après Ski

There’s nothing quite like après ski or sunset evenings at  The Surf Lodge in Montauk, but the upcoming The Snow Lodge in Aspen plans to unite the two concepts. Opening this weekend, The Snow Lodge will be competing with France’s La Folie Douce as the most relaxing and picturesque winter getaway.

Chef Robert Seiber will transfer his locally-sourced cuisine to the new Colorado establishment, this time focusing on the local terroir there. Instead of seafood, think potatoes, fondues, river-fish, and plenty of venison (a vegan version will be available as well). Furthermore, the legendary concert series that began at the Surf Lodge will return with the backdrop of ski slopes instead of ocean waves. The warm and inviting interiors are the perfect break from skiing, ready to keep you there longer than expected and maybe even enough to bypass the actual skiing. 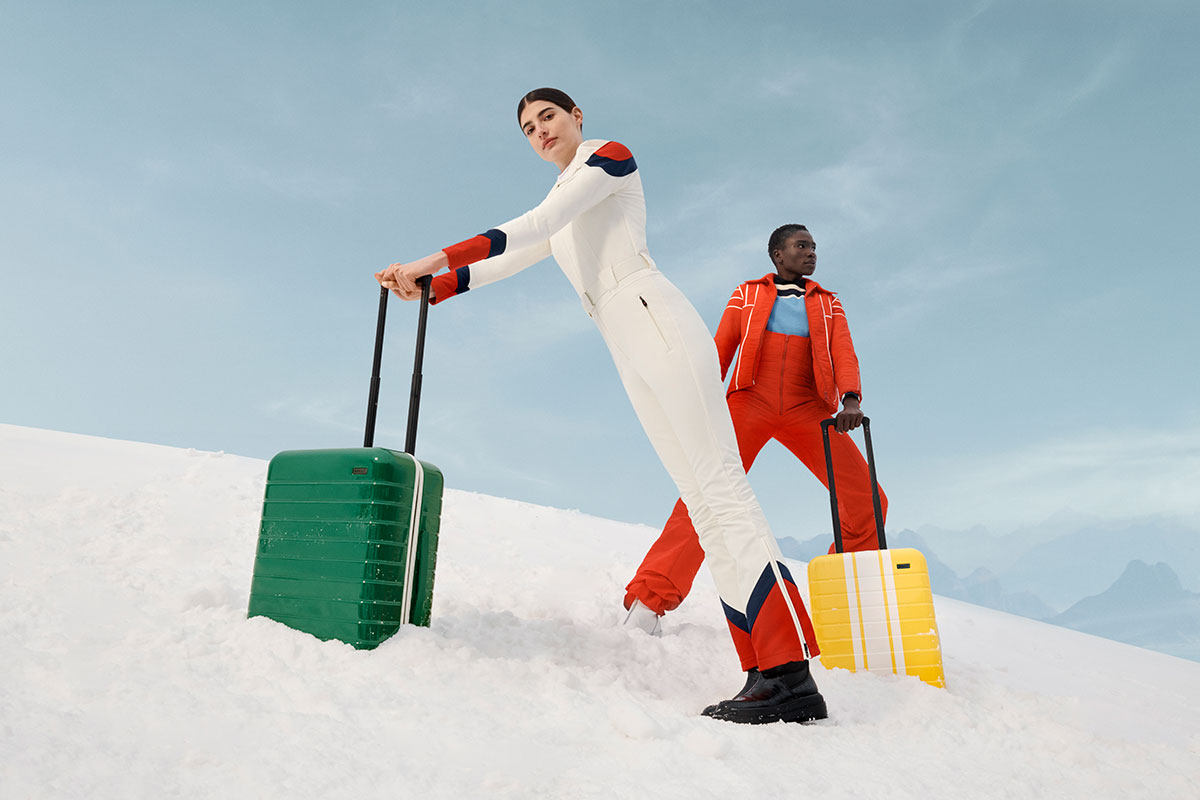 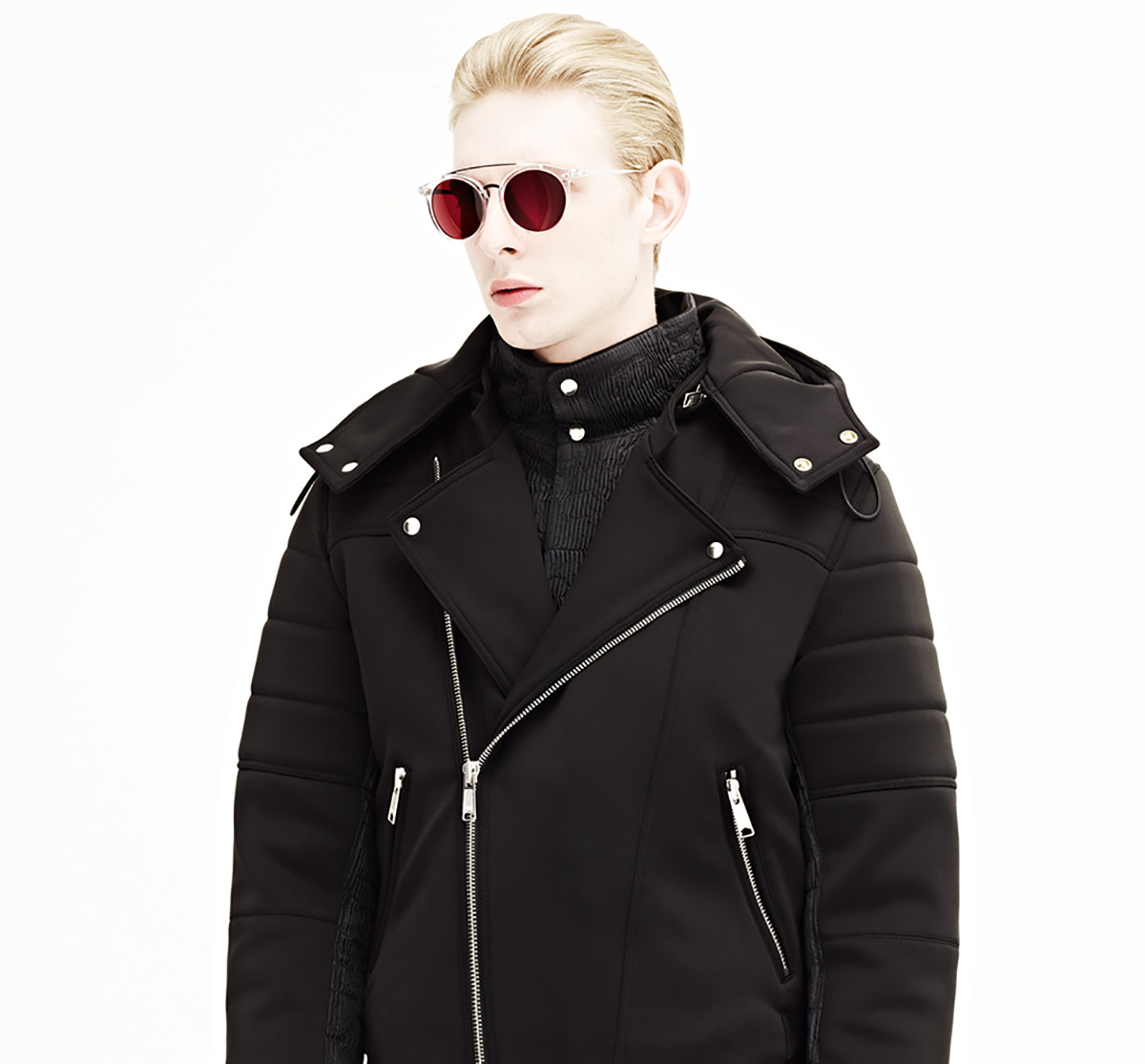 The Surf Lodge Heads to Aspen for Après Ski