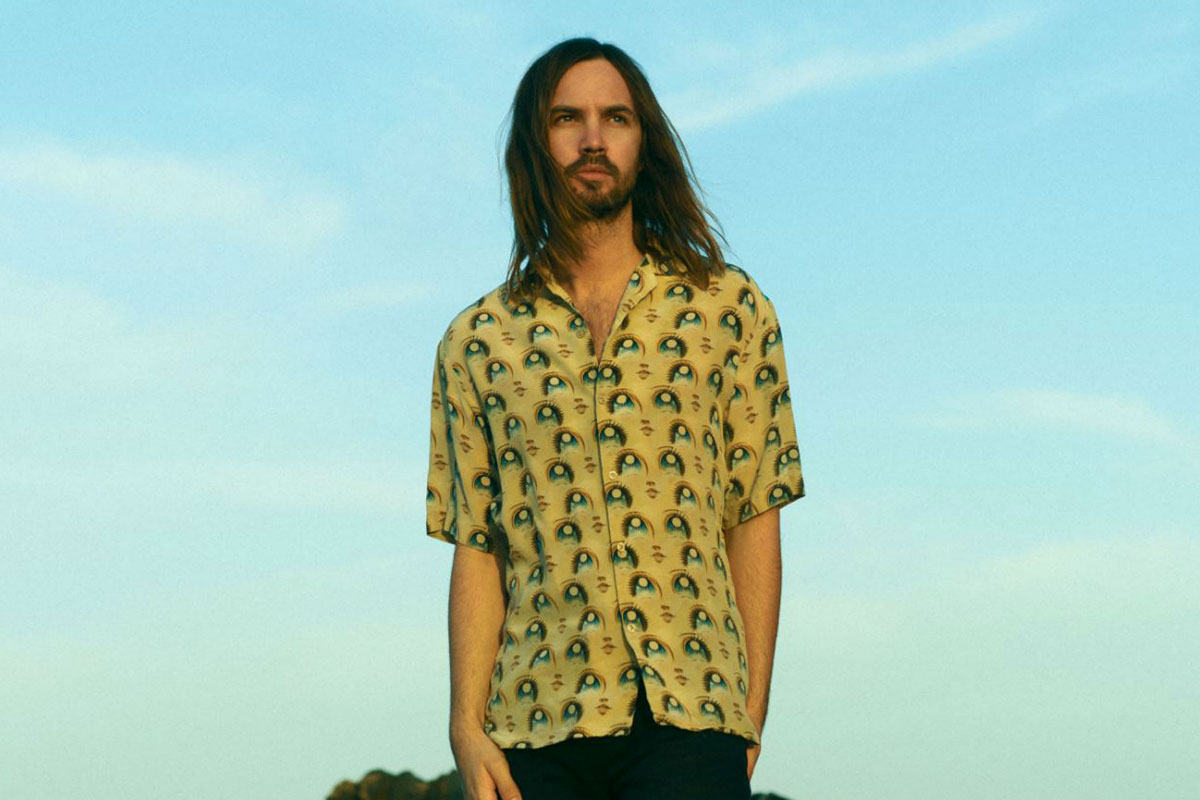 After releasing a string of singles throughout the year, Tame Impala has finally announced their highly-anticipated upcoming fourth album, The Slow Rush, will be available on February 14, 2020. This is the first album since the group’s last effort, Currents, which was released in 2015. Additionally, the Australian psychedelic band dropped a new single today, the lush and fuzzy ‘It Might Be Time.’ This is the band’s third single this year, following ‘Patience‘ and ‘Borderline‘ which were released earlier this summer.