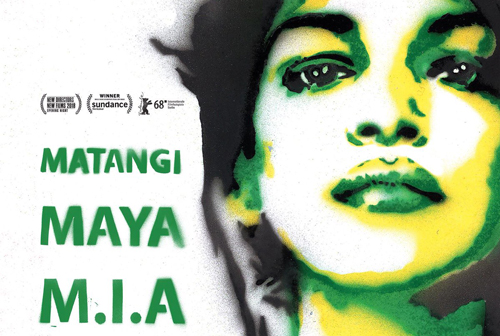 Sri Lankan and British electronic pop-artist M.I.A. announced on Twitter that her biographical documentary, Matangi / Maya / MIA,  is set to release in September.

Directed by Steven Loveridge, the documentary follows the outspoken musician and activist’s life from immigrant to pop-star, incorporating much personal footage that M.I.A. has taken over the past 22 years. Although there is no official trailer yet, a teaser of the documentary was leaked in 2013.

The documentary debuted at Sundance and Berlin Film Festival earlier this year to rave reviews, though it was reported that M.I.A initially seemed uneasy about the film. “I haven’t fully digested it,” she claimed during one interview in Berlin. Here’s hoping the documentary will do justice for one of the most captivating artists of the digital age.