Throughout 2019, Opening Ceremony‘s Year of Mexico celebrated the country’s rich culture and history while highlighting notable figures from the region. In the brand’s new Spring 2020 lookbook, titled The Familia: A Portrait Series, photographer Stefan Ruiz photographed a cast of influential Mexican figures against a simple backdrop. The image series features emerging individuals including artists, actors, chefs, designers, musicians, photographers, and entrepreneurs who are making strides in their field. The segment includes actor Raúl Castillo as well as chef Daniela Soto-Innes, and actress Jessica Alba among others decked out in the brand’s latest line.

The brand’s Mexican story began this summer in June, focusing on the influence of the neighboring country so rich in culture. Having always supported creative minds from around the world, Opening Ceremony seamlessly made Mexico a part of its family. In addition, 20% of the sales of all the pieces featured in the portrait series sold in the first week will be donated to Fondo Semillas, which supports women-led social justice and change. 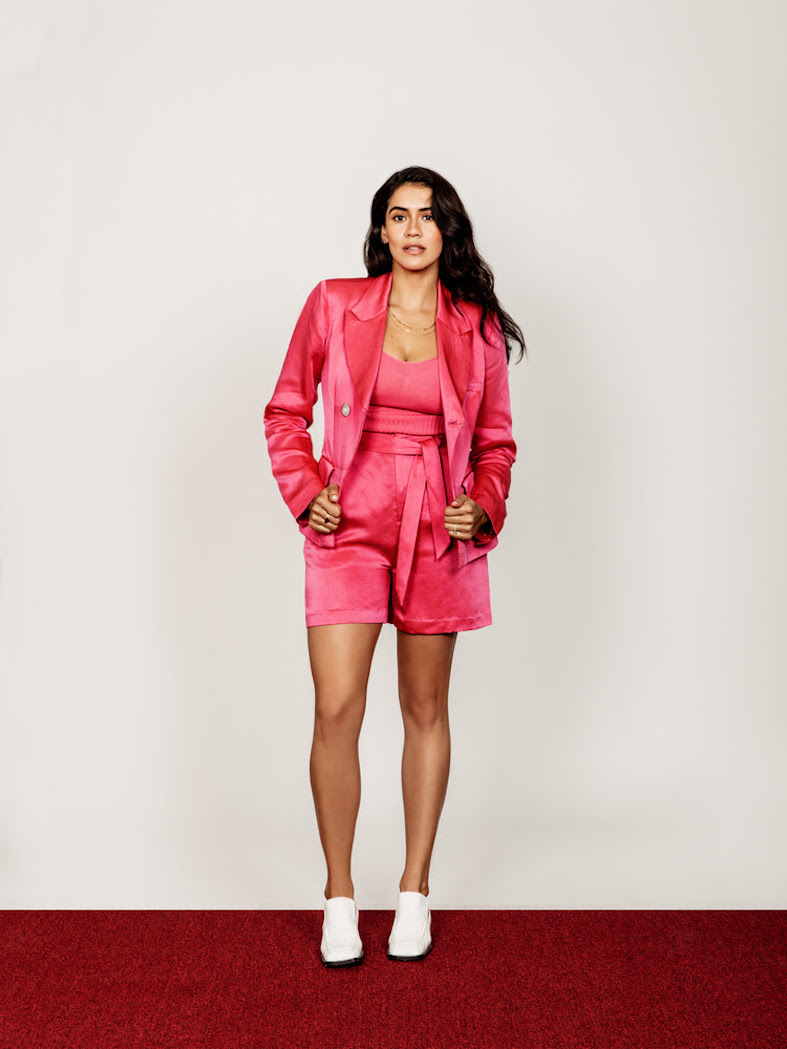 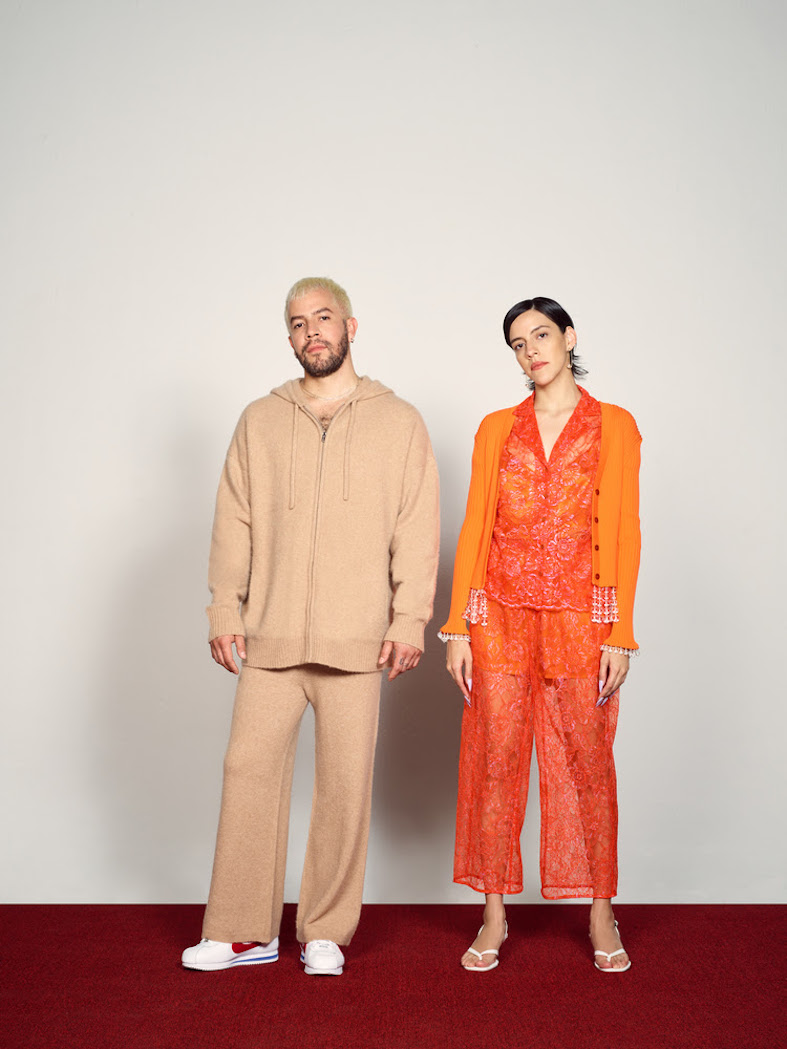 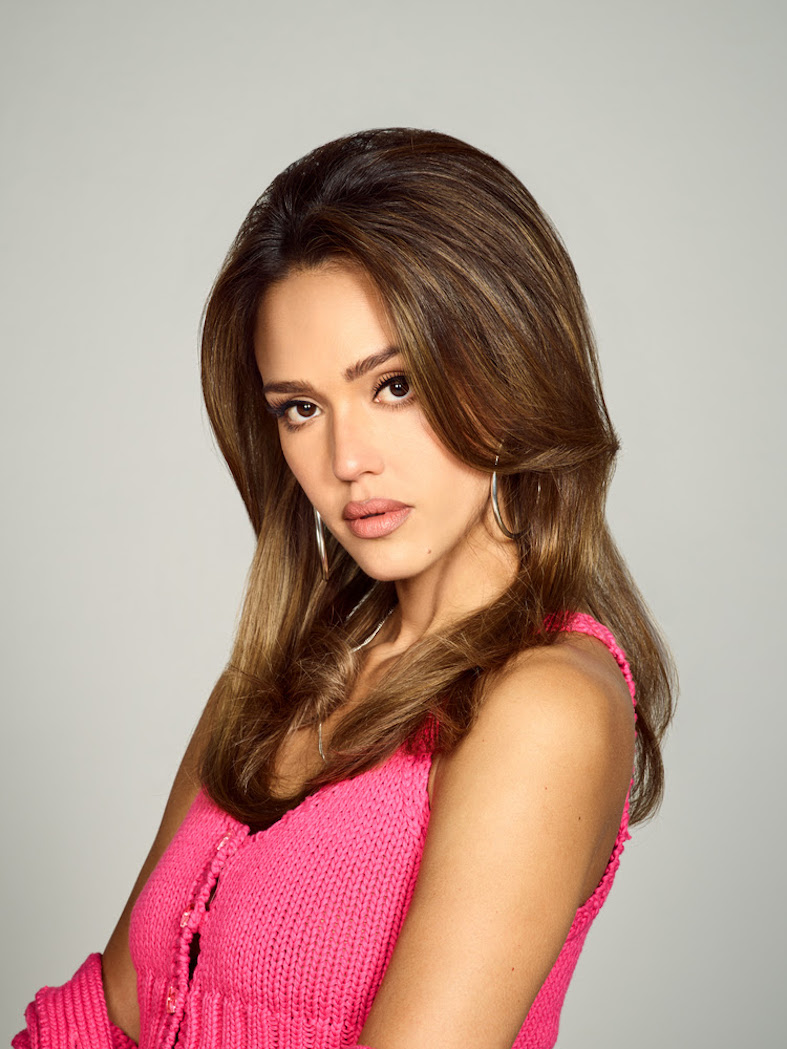 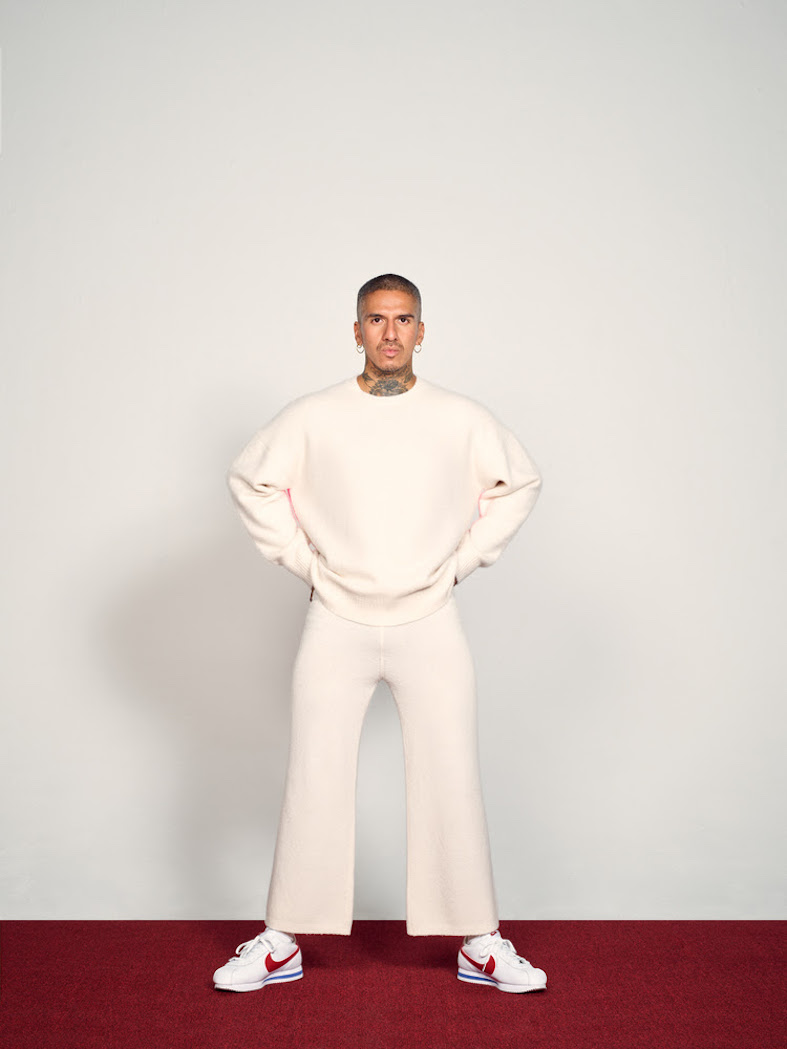 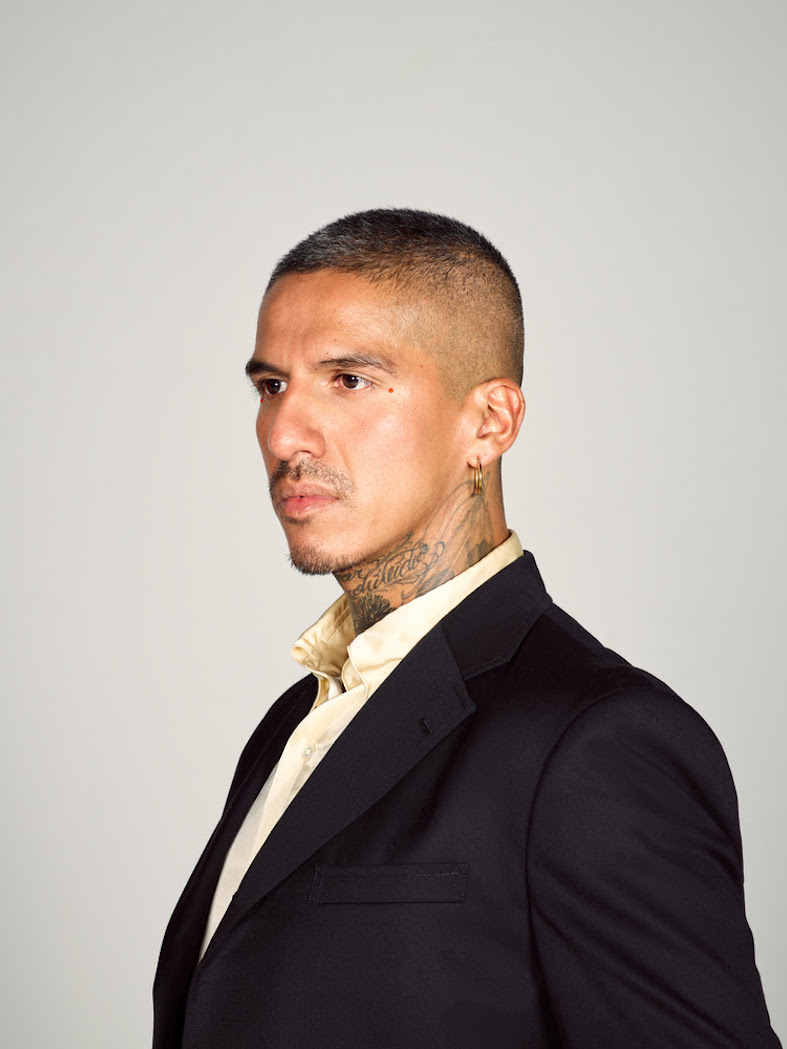