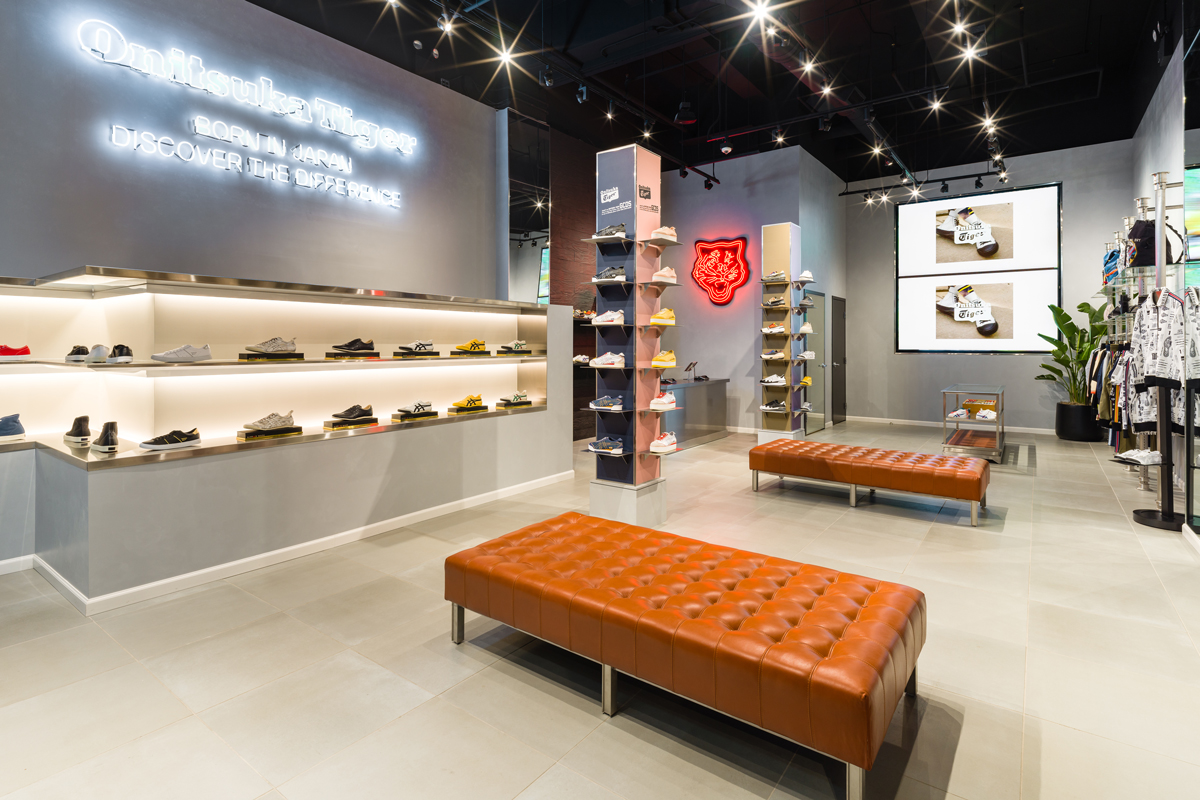 After launching a highly successful pop-up shop on Mercer Street in 2017, Onitsuka Tiger has moved to a permanent space in SoHo. Founded in 1949, the Japanese footwear brand remains one of the countries oldest and resurged in popularity during the early aughts when vintage sneaker fever started to set in. Additionally, Quentin Tarantino asked the brand to bring back one of its signature models for Uma Thurman to wear in Kill Bill  — you know the ones.

The new 1100-square-foot flagship store boasts an open layout and carries a line of merchandise exclusive to the shop, including limited-edition sneakers, a NIPPON MADE collection of Japanese-made shoes, and children’s footwear. Following the opening of the first standalone US store, the brand will also open a showroom in the city later this summer. 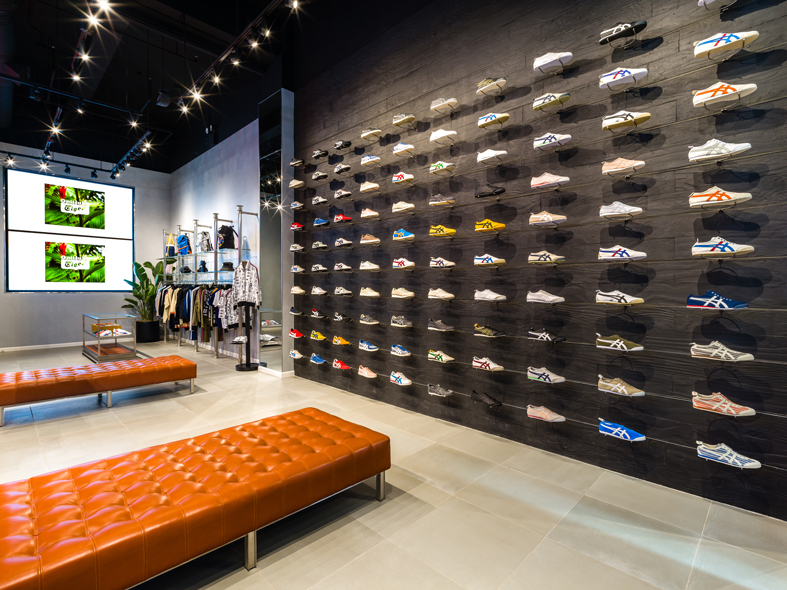