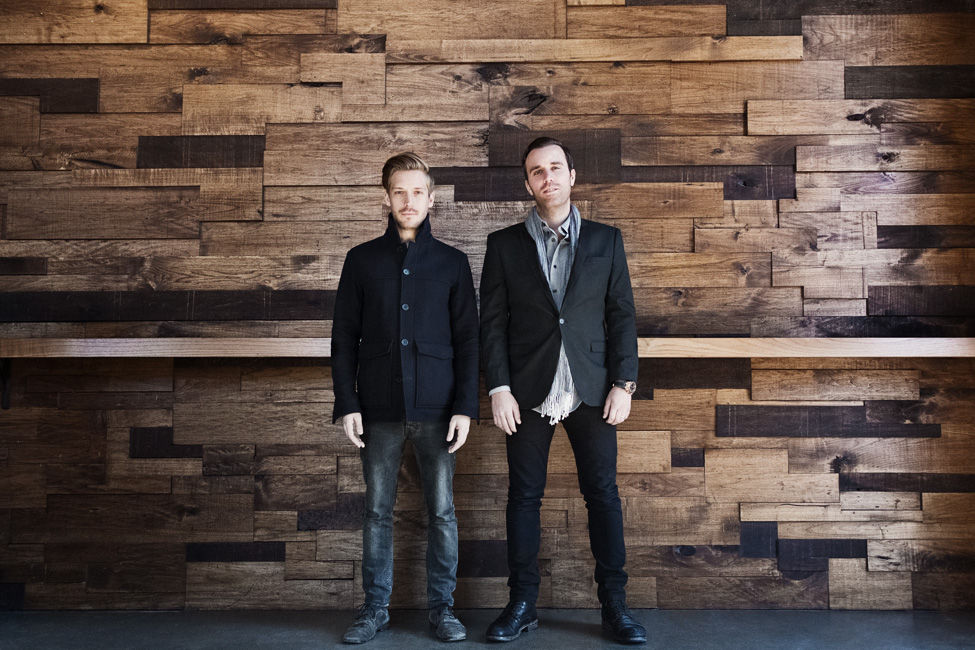 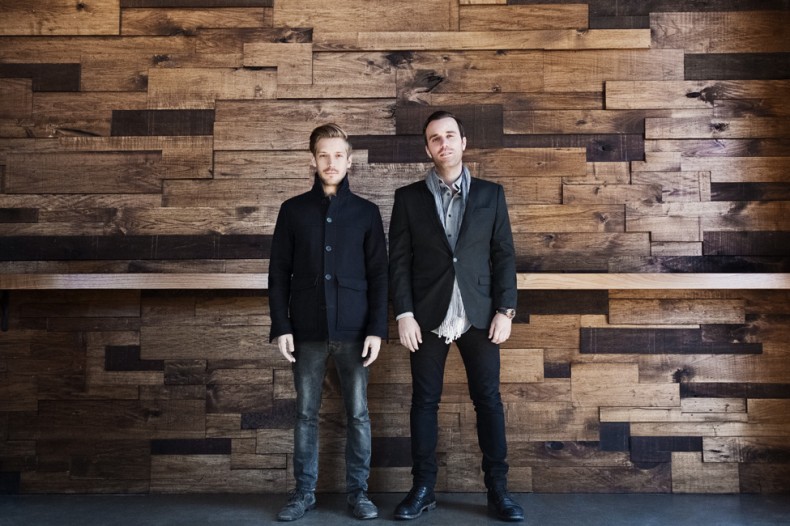 “I wear a lot of Theory and rag & bone,” says 28-year-old restaurateur Will Malnati. “I’m not one for a lot of color, or anything too loud—I’m never going to be the guy wearing silver shoes at the party, but I [also] never want to be too dressed up.”

Malnati has an elevated casualness to himself—the kind of guy that makes you wonder if he naturally wakes up with hair perfectly askew; that pulls off a slightly furrowed oxford dress shirt and simple denim jeans—that seems appropriate for the industrially-hip space. We’re sitting at Toro, Malnati and business partner Doug Jacob’s new Barcelona-inspired restaurant via Boston and the site of the former New York Biscuit Company’s iconic Westside factory. The restaurant has only been open for a little over a month now, but has already made splashes in the New York foodie and fashion communities: having hosted at least some type of event for many of its Meatpacking neighbors including Theory, Tory Burch, and Diane Von Furstenburg, who held a fireside chat in the space after her September runway show. Not by coincidence, Toro is adjacent to Chelsea Market, and around the corner from the duo’s first dining spot, Willow Road—opened last year.

Marketing strategist during the day and restaurant owner at night, Jacob has a similar ease to his style, if not, perhaps, a tad more mature. A self proclaimed “Barneys guy” he sits coolly before me in New York black as Malnati admonishes his partner’s newly grown beard, “He is the oldest 30-year-old you’ve ever met.” 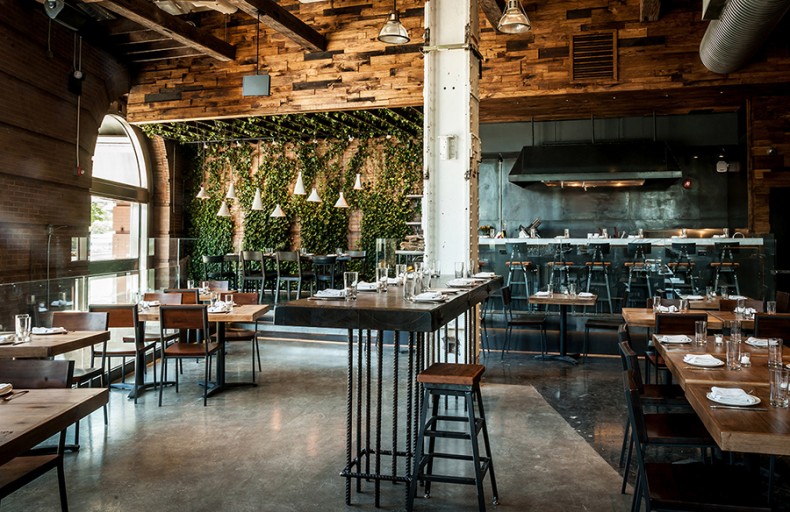 And certainly the two make for an interesting pair. They met early in their careers in 2007 while working at a hospitality group, and quickly hit it off. As Malnati describes it, “We were both from the Midwest, and shared a lot of the same background. We kind of felt like the nice guys in a crew of…well it was my first time in New York, so a lot of the people I met were pretty ruthless.” Though Jacob left soon to start his own business, JWALK, a creative and marketing agency for brands such as Lacoste, Samsung, and Pepsi, they continued to stay in touch.

Malnati grew up in the hospitality business. His father started a popular pizza franchise in Chicago, Lou Malnati’s Pizzeria—”from a young age I was able to watch my father and without even knowing that I was getting an education, I [got] an education”—so it was never a question of if he was going to start his own dining venture, but when. And when the time was right, it came immediately.

“There was one week when I was like ‘I think I’m ready,’ so I called Doug and asked him to meet me at Hudson Bar and Books for a drink,” recalls Malnati. “I asked him, ‘Are you still interested in being involved? Because I’m ready to do something. I don’t know how big or small, or what’s it going to be, but I’m going to start looking at real estate.’ With no hesitation he said, ‘Yes. Great. We’ll start tomorrow.’” 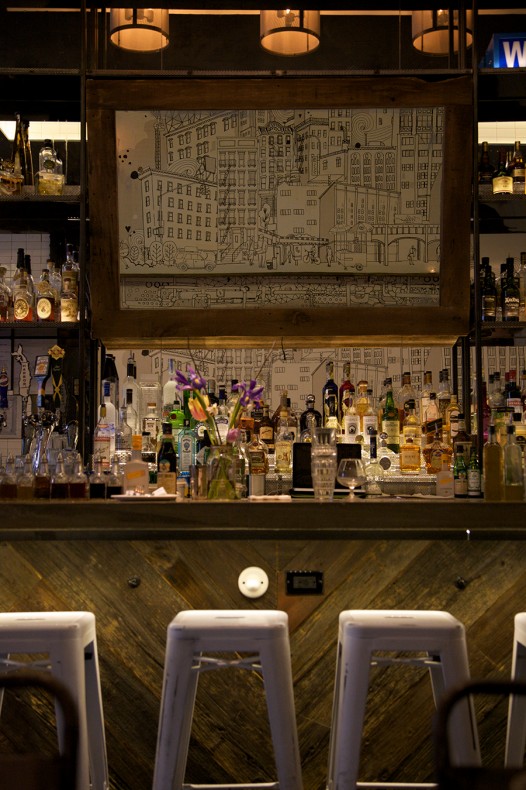 The two only looked at four locations before signing a three-space deal for their current large-scale South Chelsea operation. On Tenth Avenue between 15th and 16th Streets lives Willow Road: an intimate New American neighborhood spot that serves, as Jacob describes it, “a casual restaurant with elevated food in a place that doesn’t have casual restaurants with elevated food.” At the corner of 15th Street and Eleventh Avenue sits Toro: a 120-person seating New York outpost of Boston’s acclaimed Tapas-bar and Spanish cuisine from James Beard Award–winning chef Ken Oringer and partner chef Jamie Bissonnette. To put it bluntly in Doug’s words, “Toro is brand new and hot as hell right now.” But they aren’t even close to finished yet. On the north end of the complex, through a winding hallway, waits unnamed—for now at least—the duo’s next project.

“Now that [the two restaurants] have finally opened, people are like ‘wait, so you’re doing these both simultaneously?’” says Malnati. “People didn’t even know about Toro, really. As it got closer and closer we were like ‘Oh, and we have another restaurant too.” And then now we’re like ‘oh and we have [something else] coming too.’ Through all of this Doug is asking, ‘What’s next?’ I’m just like, ‘Uhh, what are the reservations for tonight?’”

And what is next for the two entrepreneurs, who Malnati describes as “fashion friendly” while, “not really knowing exactly what fashion friendly means”? There is talk of extending the Toro brand into other premium cities, as well as an extension of the “Road” restaurant locally in Manhattan.

Jacob, the trigger-puller of their business relationship answers, “You can learn a lot from fashion. You have to continue to evolve and continue to listen to your customer. We’re not looking to be stagnant. We don’t think our shit doesn’t stink, so we will always continue to evolve.”

Images courtesy of Will Malnati and Doug Jacob. 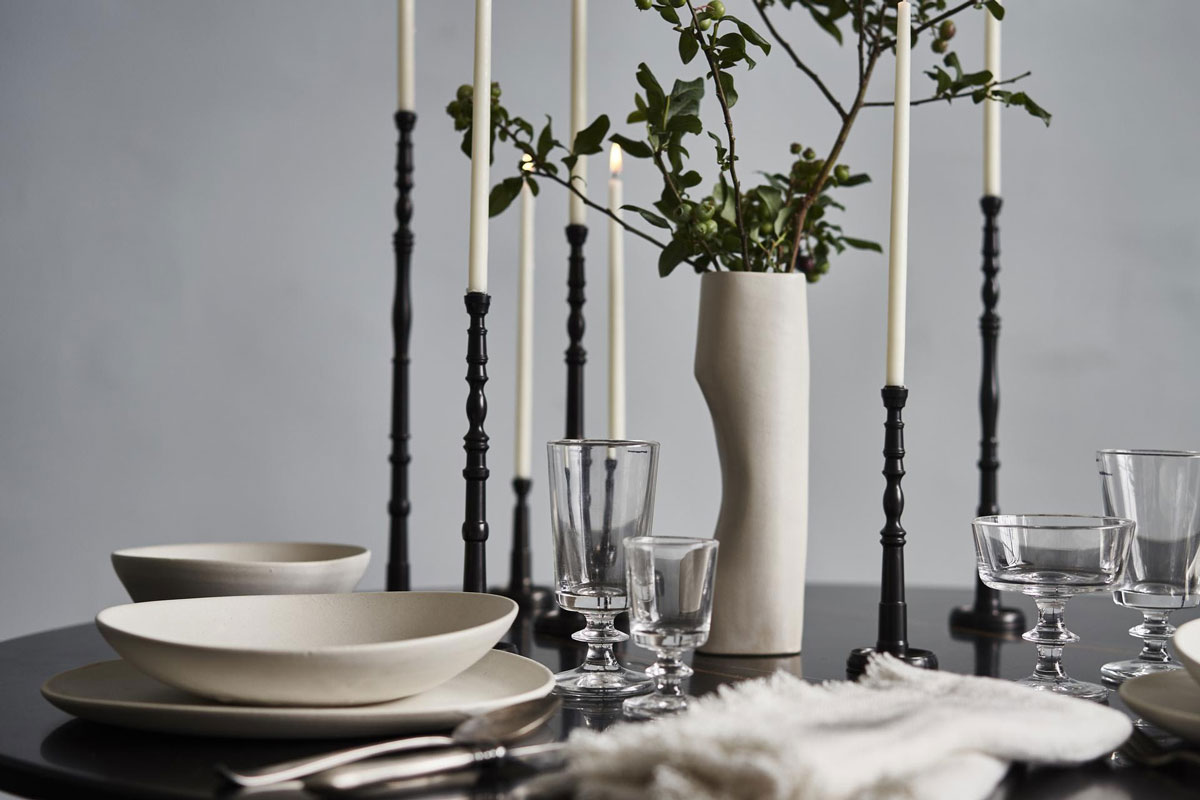