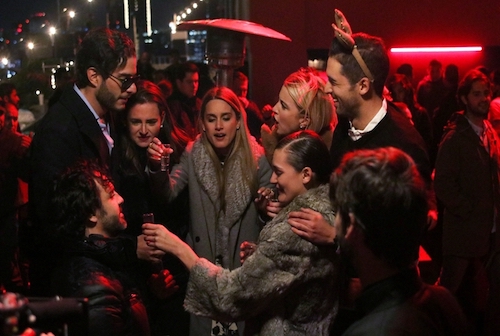 Netflix’s new series Made in Mexico offers a peek into the Mexican capital away from bizarre American political stereotypes, and instead glamorizing the city in an unexpected way. The lives of nine socialites (fresas in Mexican slang) are entwined and shuffled throughout as they begin making friendships, collaborations and friendships in Mexico City (lovingly dubbed DF — Districto Federal.)

It’s no secret that Mexico City is having a moment, with more individuals swarming there instead of historically expat-friendly cities like Paris. With that as Netflix is globalizing and internationalizing its shows. this year has seen some of Mexico’s best: a modern return to telenovelas (soap operas) with Casa de las Flores, a historical Luis Miguel series, and now reality TV — everyone is watching! 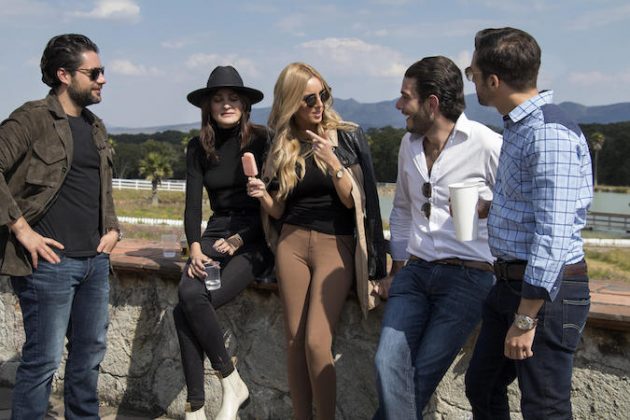 The show is made to be quite light without overly antagonizing any characters, without incessant drinking, or snobbiness. In fact, all nine are very well educated, speak fluent English, are respectful — that’s because they’re Mexican. And we get to see into typical Mexican families — overbearing mothers, reluctant fathers, and quite a bit of machismo. They are in fact drinking tequila and mezcal and eating tacos.

We are so used to seeing the convoluted life of Americans in America going through very American issues, that a foreign mentality comes in welcomingly refreshing. And while Made in Mexico does focus on nine (white) socialites in the city of over 21 million habitants, filmed by an American company without really touching other national issues (other than the hurricane), it never set out to be that kind of show. The reality is that this is a very much existing side of DF. Kitzia, one of the protagonists says, “Mexico City is very closed” and she is right. Mexico’s elite is unlike Beverly Hill’s or NYC mingling around town, Mexico’s glam-pack really is separated from the rest of the country in gated communities, with bodyguards, and in their own little circle. And it is a real life that the show sets to report on and does so in an endearing manner unable to peel away from the screen.