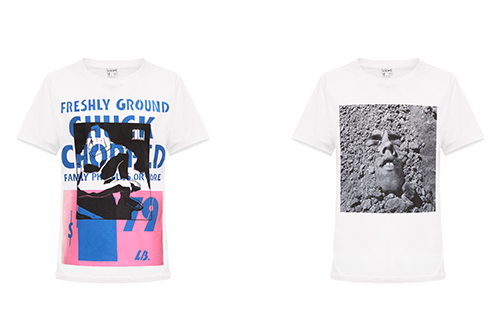 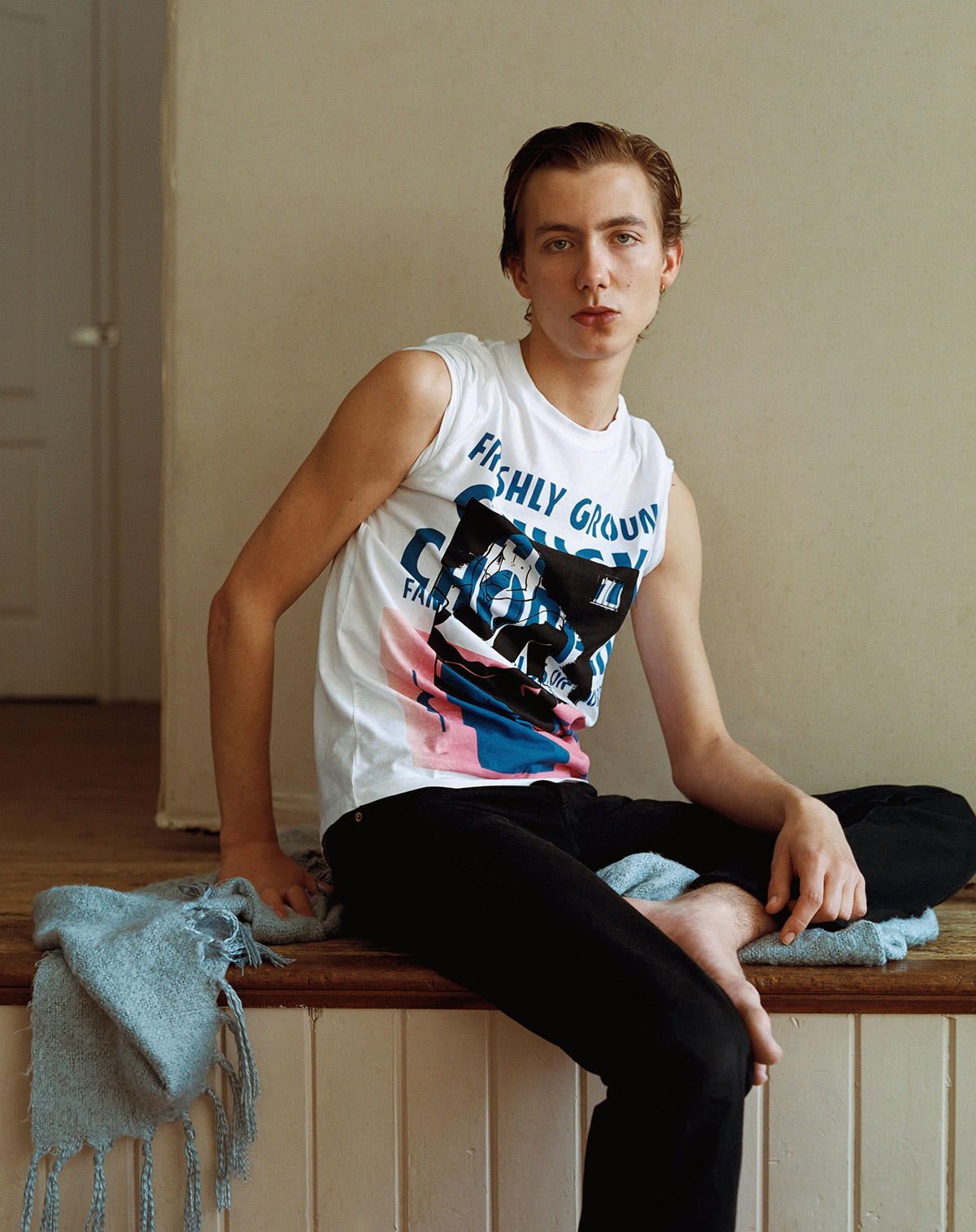 Loewe has released a limited edition series of t-shirts that honor American artist and activist David Wojnarowicz of which all proceeds will be donated to the Visual AIDS organization.

Wojnarowicz is distinguished to have created numerous controversial art pieces that draw from experiences including police brutality, suicide and prejudice. After being diagnosed with AIDS, the artist took an extremely vocal stance on the AIDS crisis of the 1980s, through which the designer paid tribute to through the collection of t-shirts featuring some of his boldest work.

All proceeds from the collection will be donated to Visual AIDS, an organization that is fully dedicated to spreading awareness and creating dialogue about HIV/AIDS  through visual art exhibitions and publications.

The t-shirts are available online, as well as Dover Street Market and the P.P.O.W gallery in New York City.