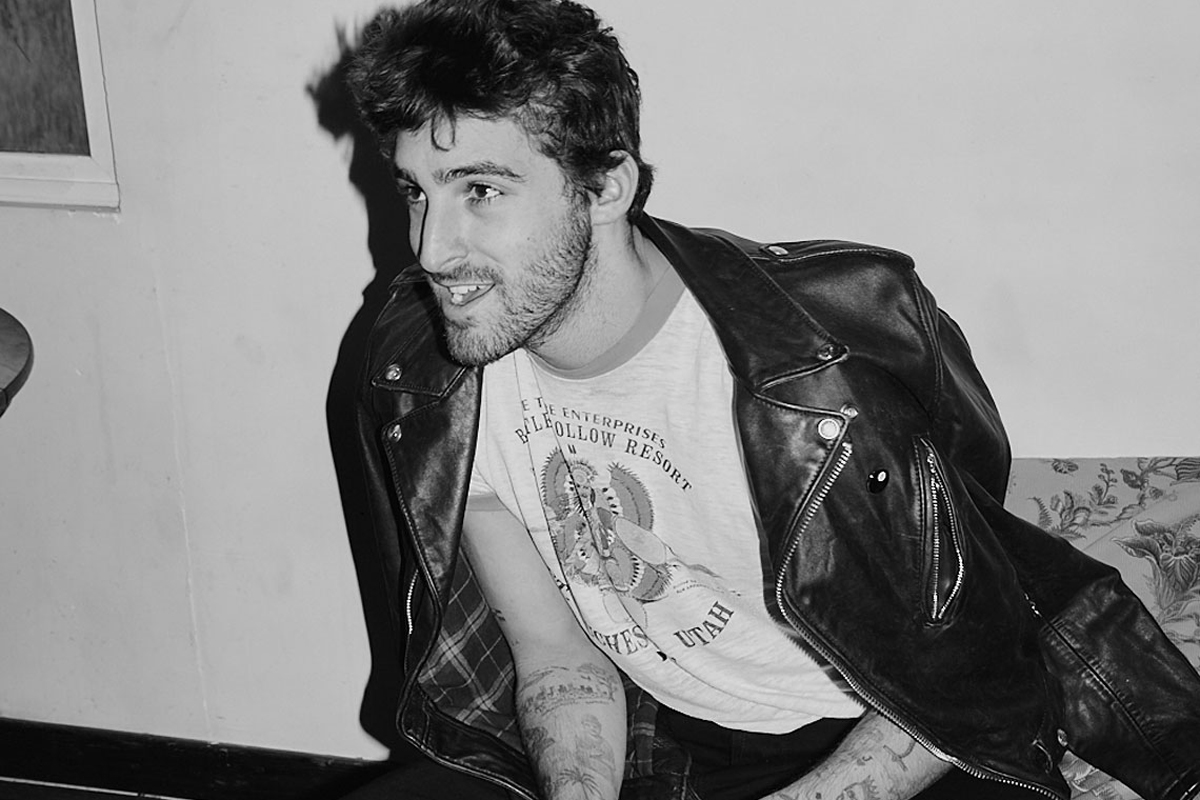 A veteran of the music industry, songwriter Jackson Guthy took a five-year hiatus to clear his head and grow into this own. At 23, the star has already worked with master producer Randy Jackson and opened for One Direction back in their heyday. He also has 187 thousand followers eagerly anticipating his next move. Fortunately for them, Guthy returned to the forefront earlier this year with the crisp summer single ‘Giants’ released as the lead single off his forthcoming EP out this fall. His second single off the project, ‘Two Little Lights’ is out now. We caught up with the artist to discuss his reintroduction to the scene and what to expect from his upcoming record.

EH: Did you have an idea of how you wanted the record to sound or did it develop a life of its own?

JG: I had a lot of songs that I knew I liked and wanted to record. For a while, I was just going through my phone and looking for things that stuck out to me, so I think we kinda went in with a little bit of a frame of what we wanted. What made it what it was was us not trying to create any specific new thing, but just kinda letting our brains create something that was unique. I think that’s what the first EP is — just trying to break the mold of what I used to do. I think it really came together with the way that it was supposed to and I’m really excited.

EH: You’ve been in the industry for a while now, but this sounds like a proper introduction.

JG: When I was thinking about going back into music, there’s always the question of ‘What’s going to be your re-entrance?’ I think that’s my biggest thing. It took me a little bit to identify what that was gonna be, but for me,  it’s not ‘I have to aim in this direction for it to hit,’ it’s more ‘You can shoot a lot of arrows out and see where they land.’ I think that’s the cool thing about these songs. They’re not targeted at a particular group of people or anything specific, they’re just gonna grow lives of their own and find the people they need to find.

You keep a lot of songs on your phone — can you elaborate on your songwriting process?

I always go in with something in mind. With my five phones, I have thousands of different voice memos, of me, either super drunk or me in a moment of clarity. You never know when the best thing comes out. I think that with writing a good song, sometimes it can happen if you try to do something but it’s not working, and you just switch and play one note that sends your mind a different direction. That’s kinda my process.

Are there any processes or routines you engage in to foster your creativity?

I think it’s just everyday life. Nothing in specific really drives my creativity, it’s just more of when I wanna sit at the piano and play three hours, I’ll do it. I’m pretty mellow on that. I’m not really a routine songwriter, it’s just something that comes together.

What is the message you wanna share with this upcoming body of work?

It’s all in there. I don’t like to put things in someone’s head as a listener because everyone is meant to connect in their own way. How it affects people is gonna be different — that’s the cool thing about music because every experience is unique.