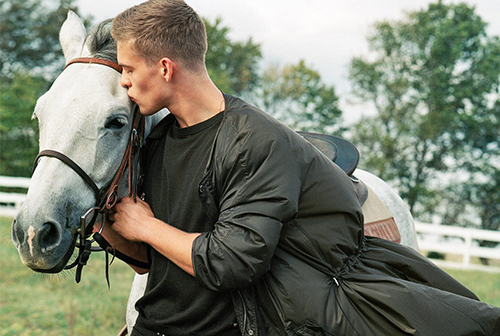 Armani decked out the Bayern Munich football team in tailor-made suits, capturing the styles in a short film by Juergen Teller. The photographer is known for his sportswear shoots, such as his recent adidas campaign.