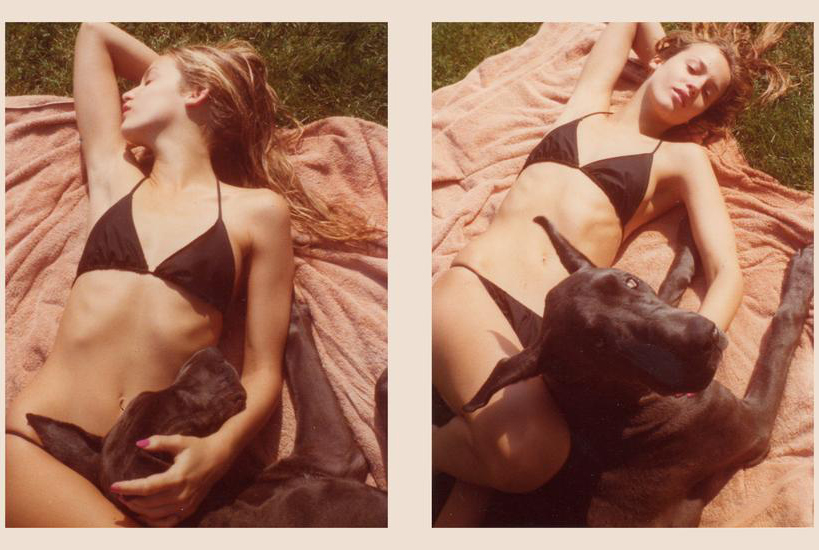 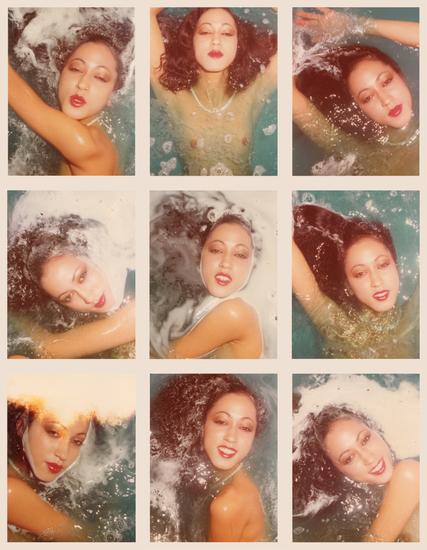 One of the most acclaimed fashion illustrators, Antonio Lopez’s work could be seen across various publications in the later 20th century. However, he’s less known for his intimate portraits of celebrity peers, including a young Karl Lagerfeld, Pat Cleveland, Grace Coddington, among other fashion elite. For the first time ever, Lopez is getting an eponymous exhibition exclusively highlighting his photographs at the Danziger Gallery on the Lower East Side.

In a recent documentary by James Crump called Antonio Lopez: Sex, Fashion & Disco, we get an inside into the photographer’s own life. Born in Puerto Rico and raised in Spanish Harlem, Lopez attended the Fashion Institute of Technology in NYC, before working with The New York Times, and later for glossy magazines such as Harpers Bazaar, Vogue, and alongside Andy Warhol at Interview. He died in Los Angeles in 1987.

Lopez’s work resemble Warhol’s to an extent, but his Kodak prints are much more energetic, a contrast to Warhol’s still photography. Lopez also loved to create puzzles with his pieces, treating his photographs as part of a larger pattern.

Antonio Lopez will be on display at Danziger Gallery until April 28.