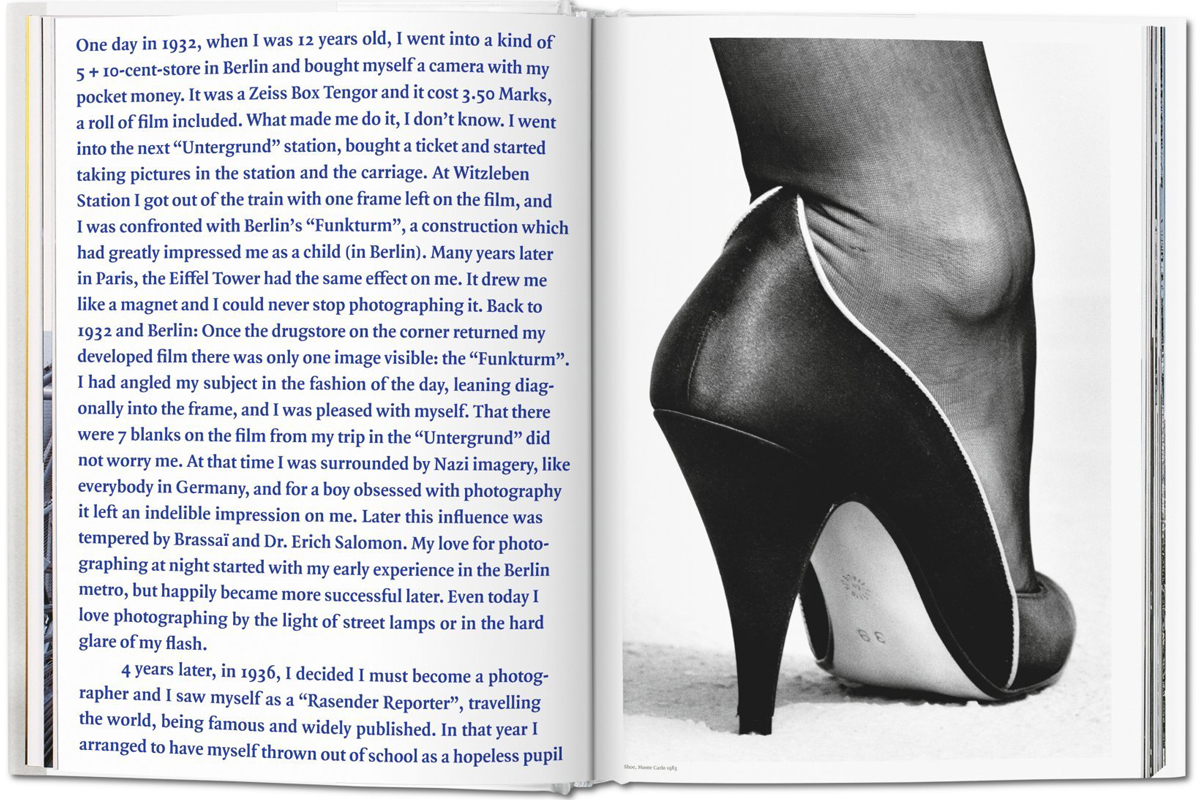 When SUMO was published in 1999, the expansive photography book by Helmut Newton almost instantly sold out of its initial 10,000-copy run. The now distinguished copy number one, which was signed by over 100 celebrities featured in the volume, made history as the most expensive book published in the 20th century when it sold for 360 thousand euros. Few photographers

Two decades later, the coveted monograph is being re-issued in XL format (10.5 x 14.7 inches). Featuring 464 of the late acclaimed photographer’s portraits and images, the book also comes with a booklet that chronicles the making of SUMO. Newton, whose portrait work and editorial collaborations with designers like Thierry Mugler made him one of the most renowned and influential photographers of the century, remains a powerful figure in the current design landscape and this celebratory tome should only extend his legacy.

Helmut Newton. SUMO. 20th Anniversary will be released in August by Taschen. Check out some images of the book in the gallery above. 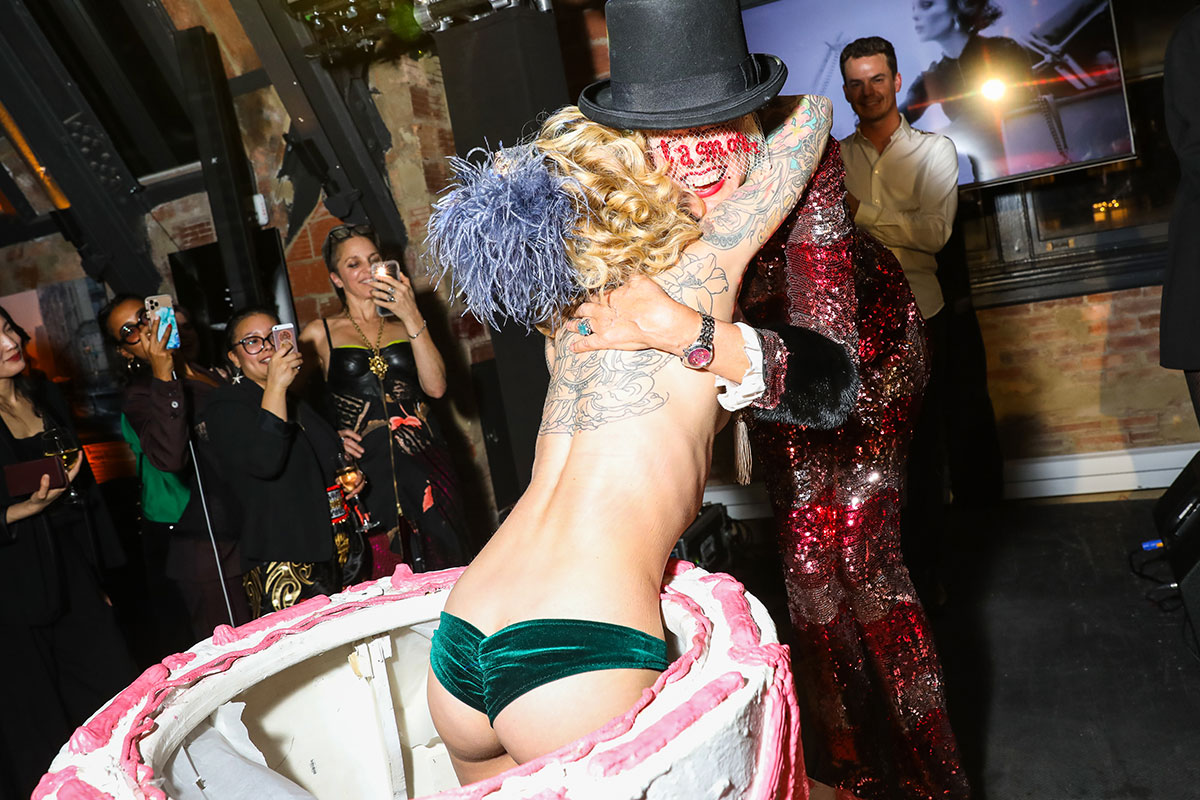 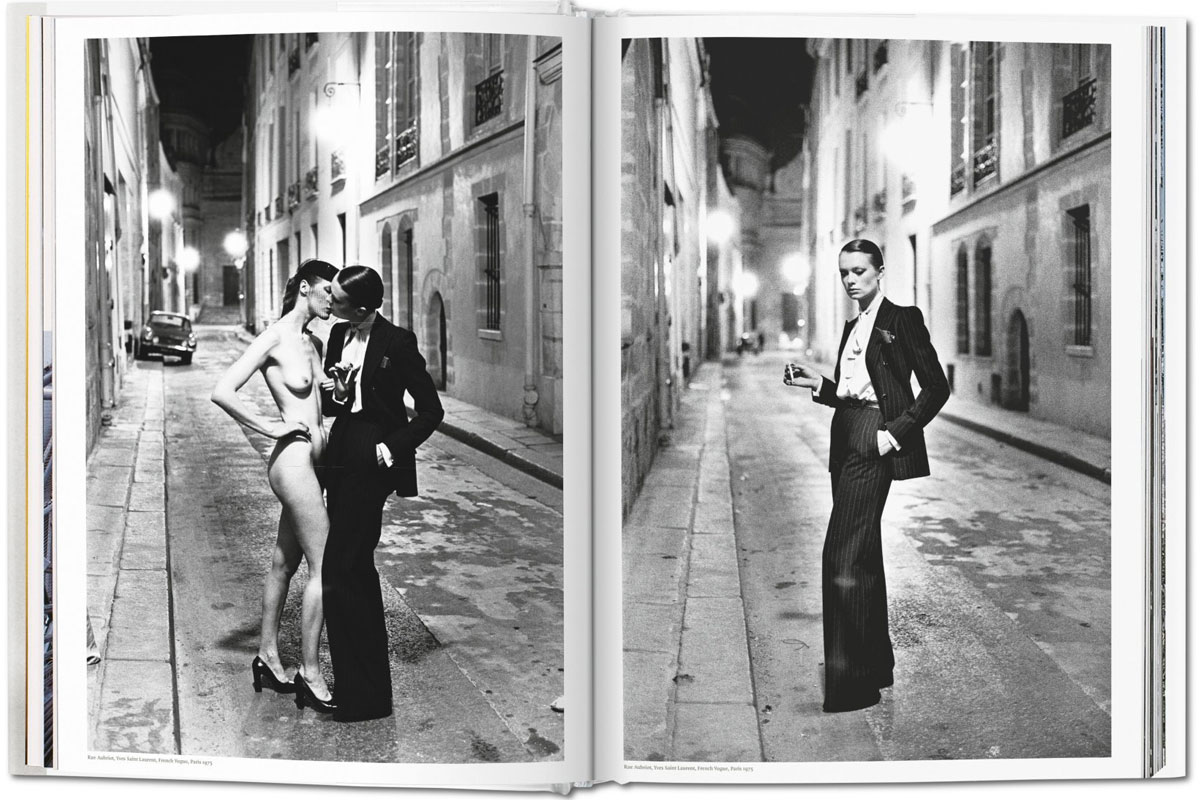 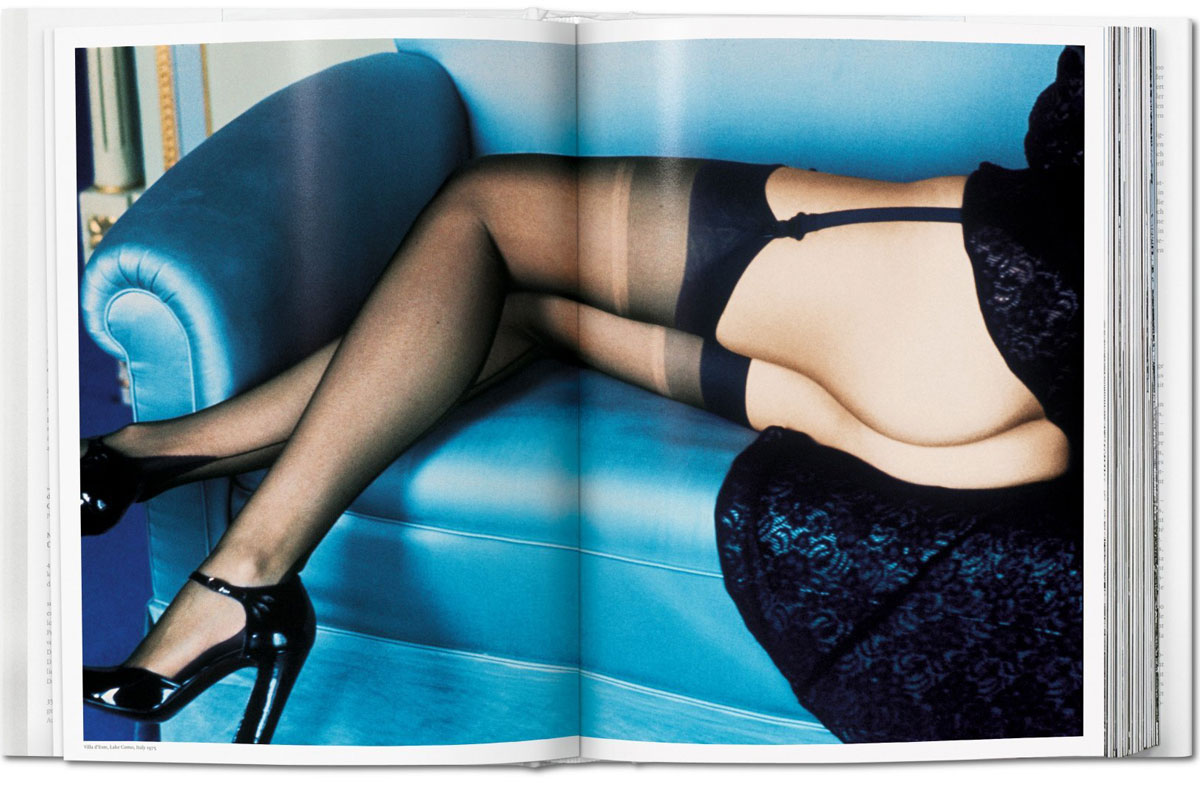 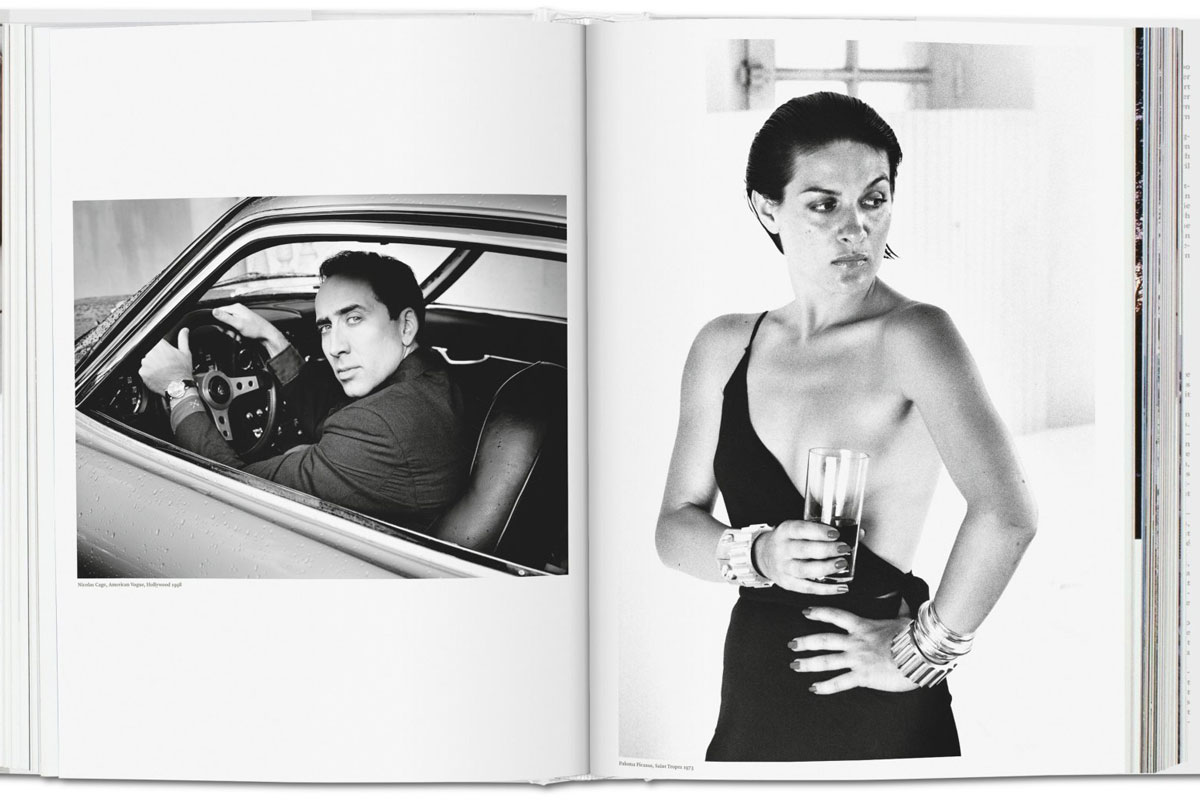 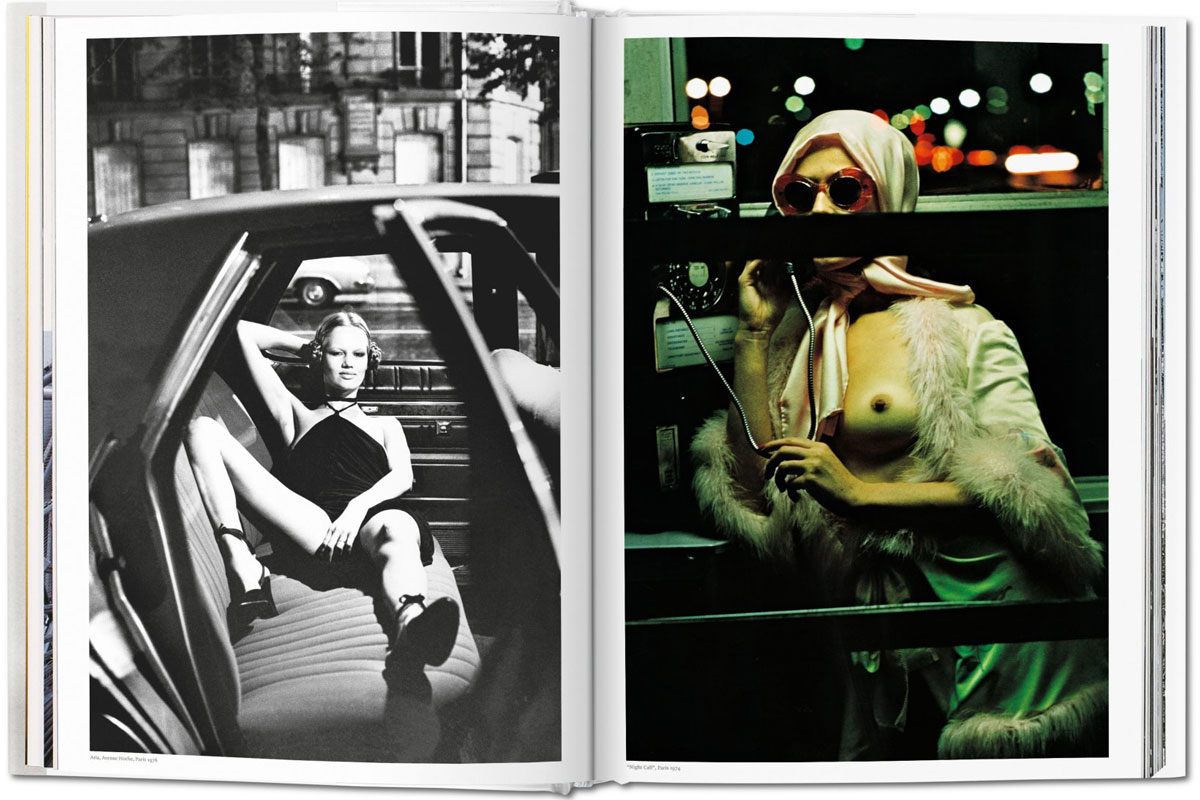