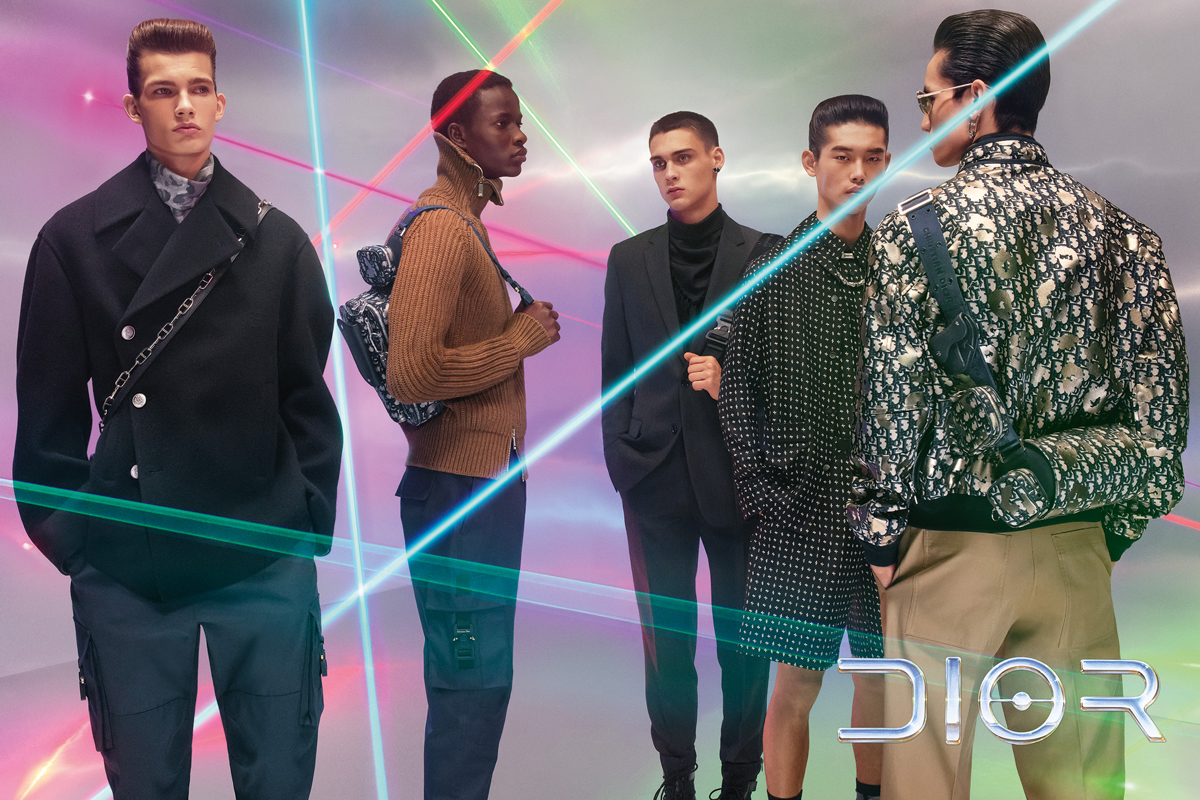 After the astonishing Pre-Fall ’19 show, which took place back in late November in Tokyo, Dior has unveiled its accompanying men’s campaign. Shot by Steven Meisel, artistic director of the French house Kim Jones wanted the campaign “to catch the energy of the Tokyo show, with the amazing laser lights of the finale.”

This is recaptured quite literally, with lasers decorating the image series and a futuristic Y2K-era-inspired logo update that fits the robotic and retrofuturistic theme of the collection. Since this is the first ever men’s Pre-Fall collection, a look to the future seems to indicate a long and prosperous reign under the direction of Jones. Check out some of the images below. 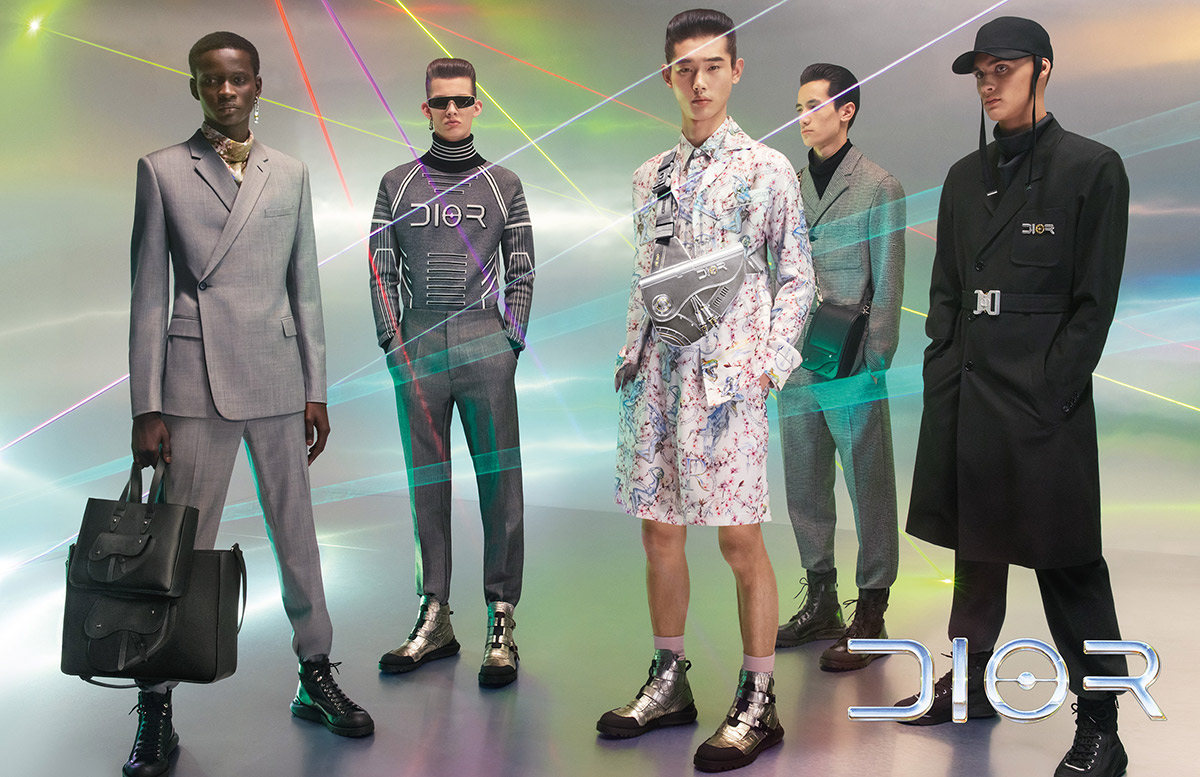 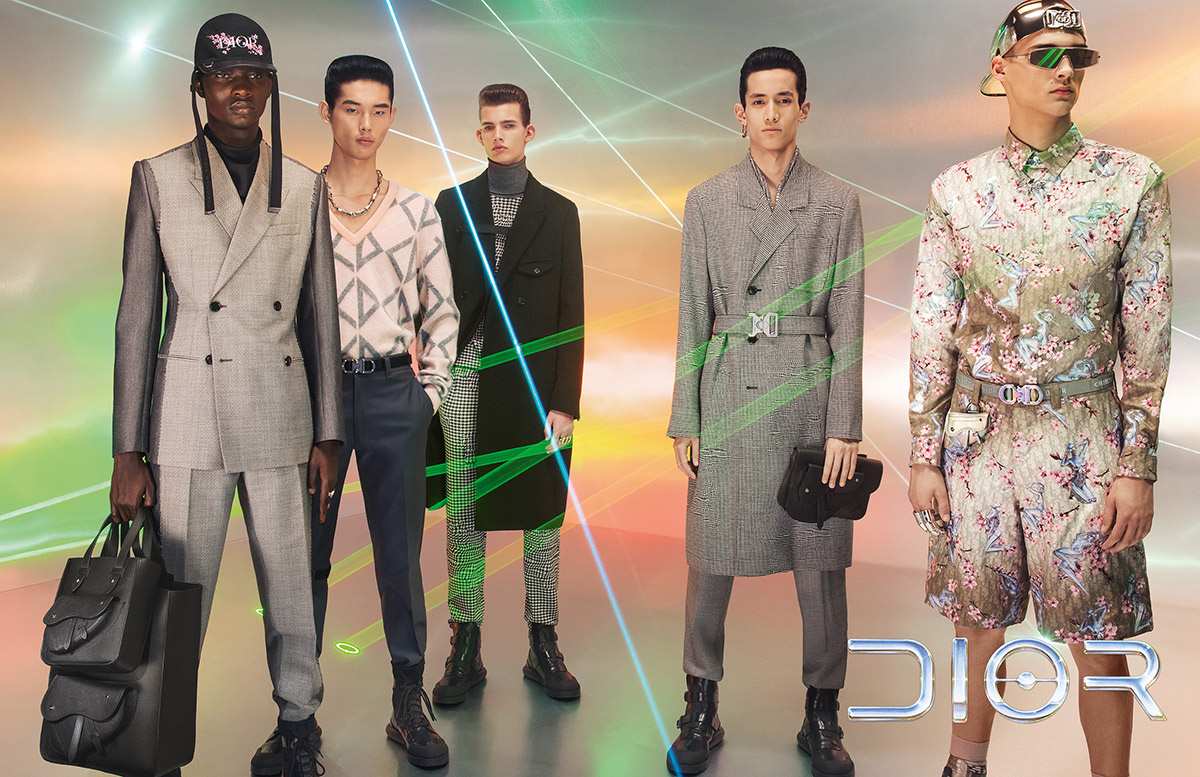 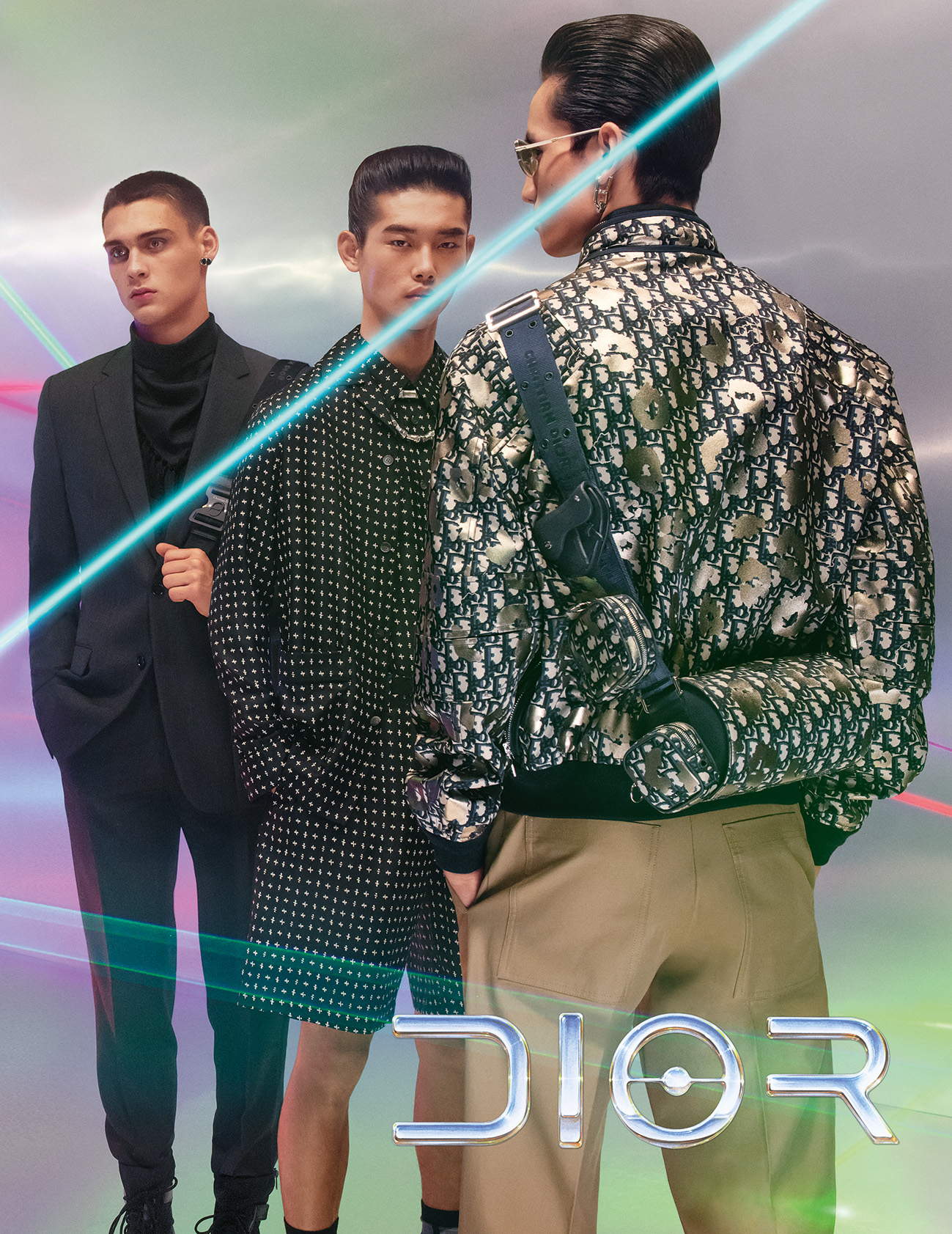 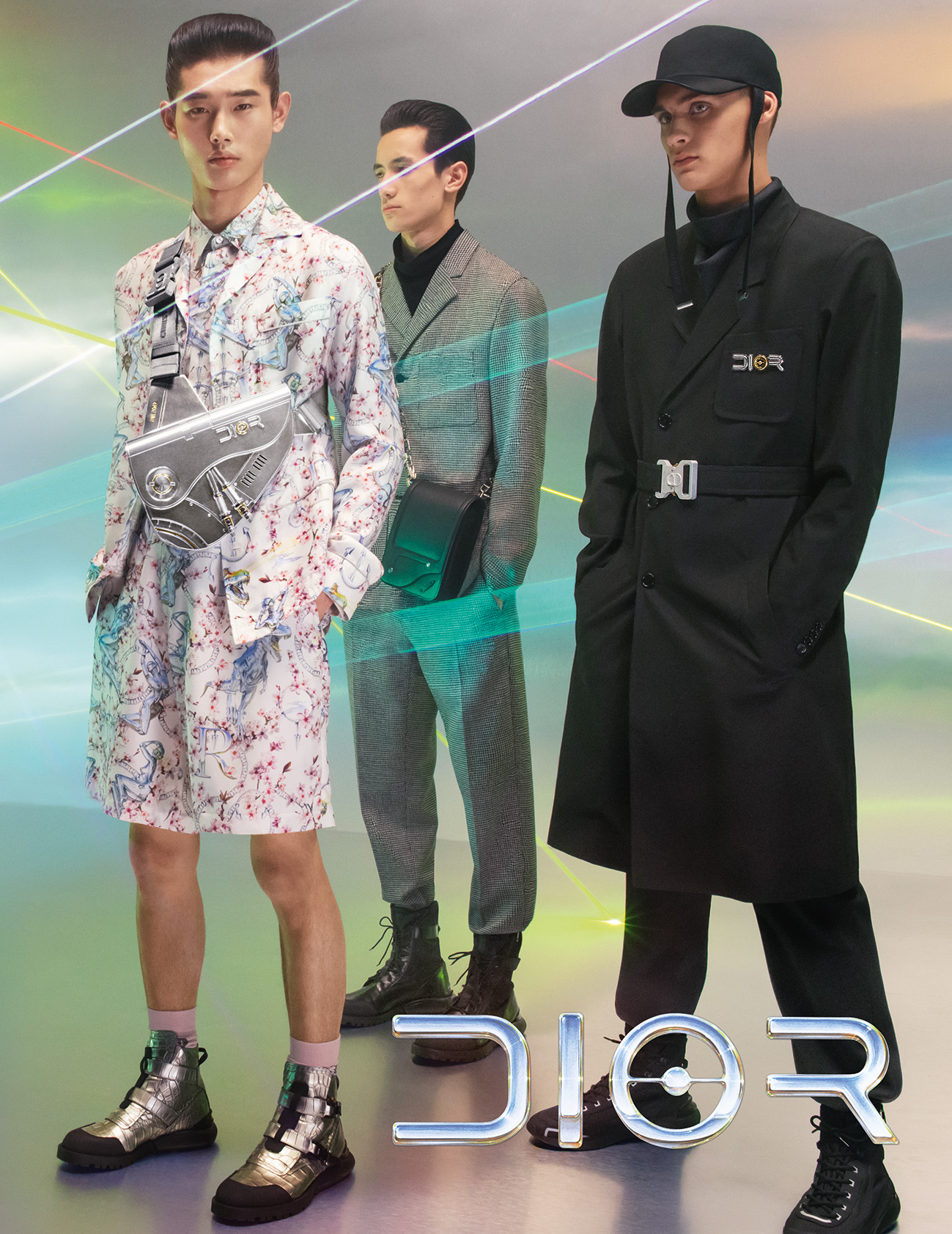 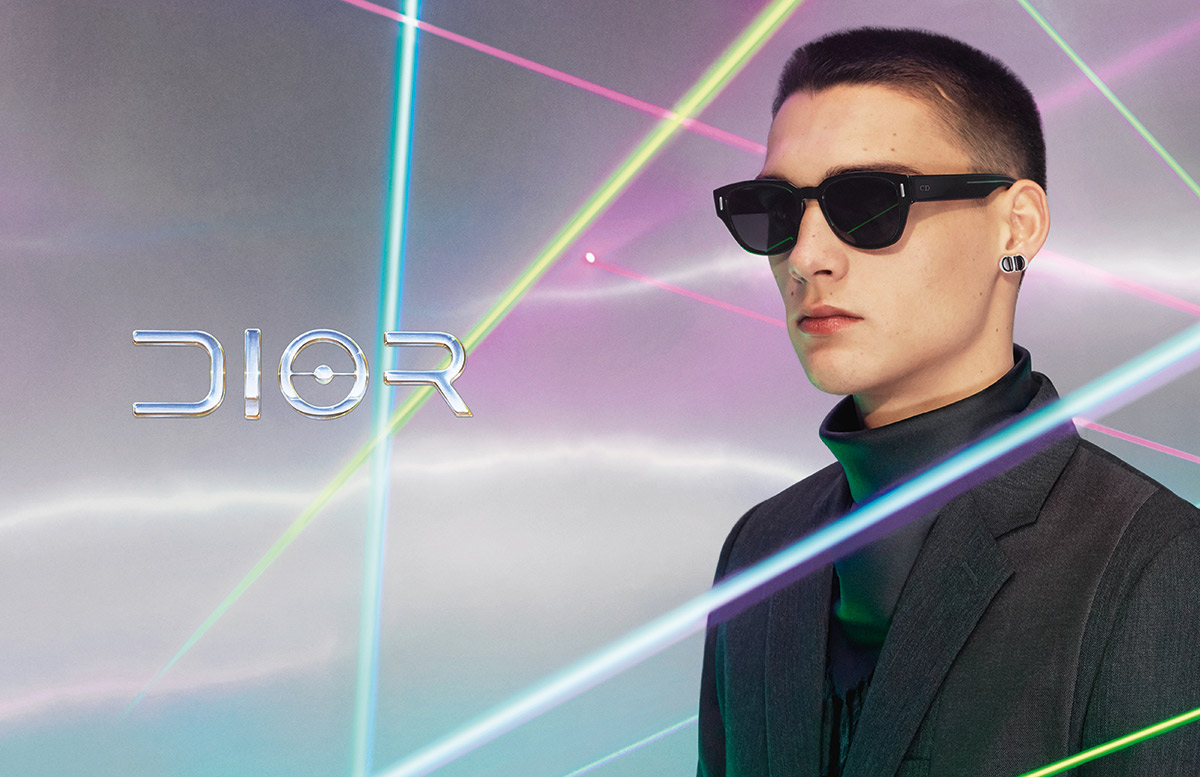