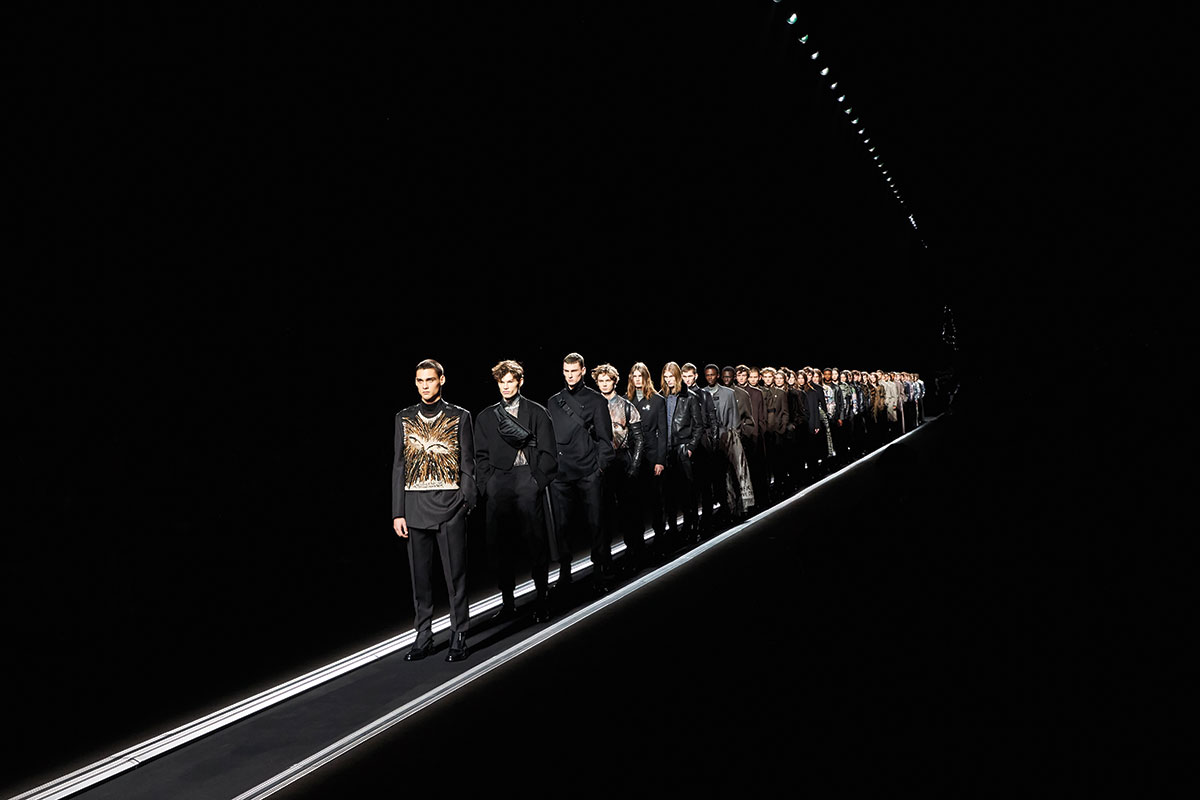 As the Dior caravan travels around the globe, the next menswear Pre-Fall 2020 show was just announced to be held in Miami on December 3rd, days before the launch of Art Basel Miami. With its last show held in Tokyo, Kim Jones took the conscious step to deepen the brand’s attachment to the arts.

Having collaborated with artists like Kaws, Raymond Pettibon, and Daniel Arsham in the past, and a series of pop-up sculptures throughout its stores after last year’s show, this initiative will truly solidify Dior’s relationship with the arts. Despite the hush around the show so far, we can only expect another collaboration with an artist(s.) And since Dior loves to take inspiration from the cities it visits having included Japanese artist’s Hajime Sorayama‘s sculptures last year, perhaps a new Miami-based collaboration with a local artist like Alexander Mijares may be on its way. 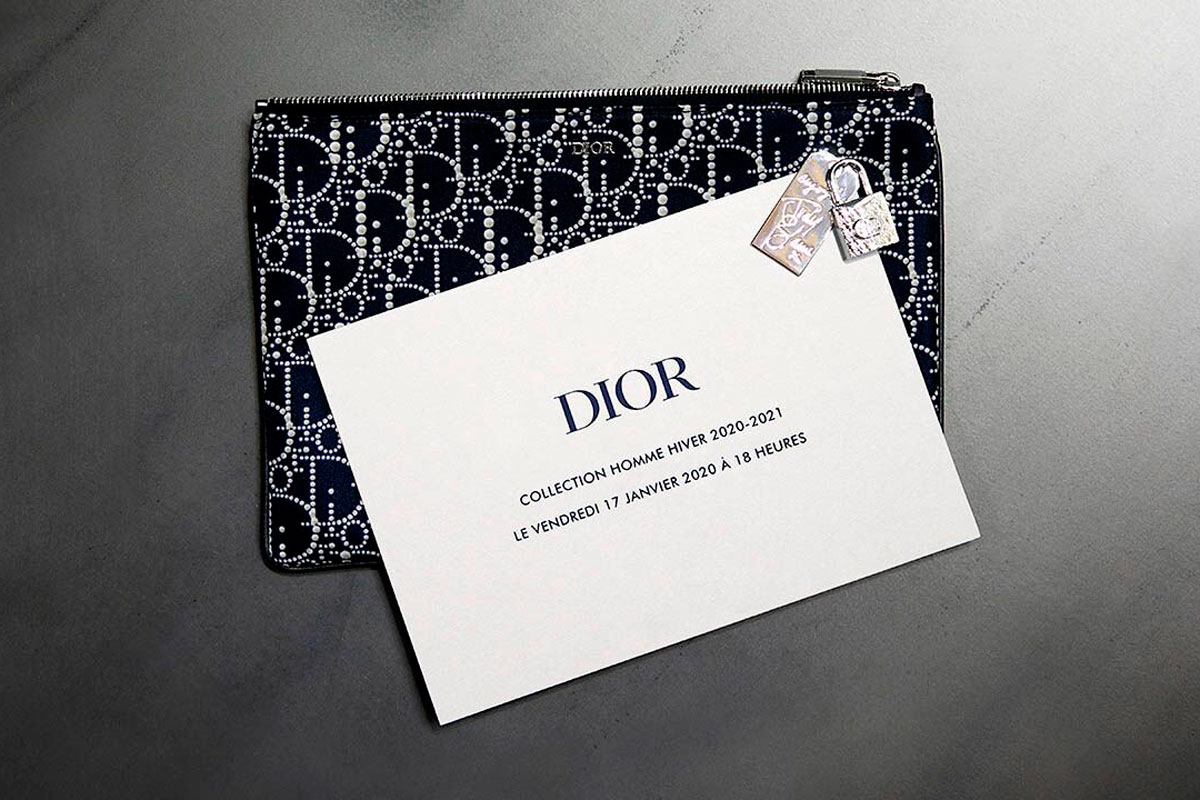