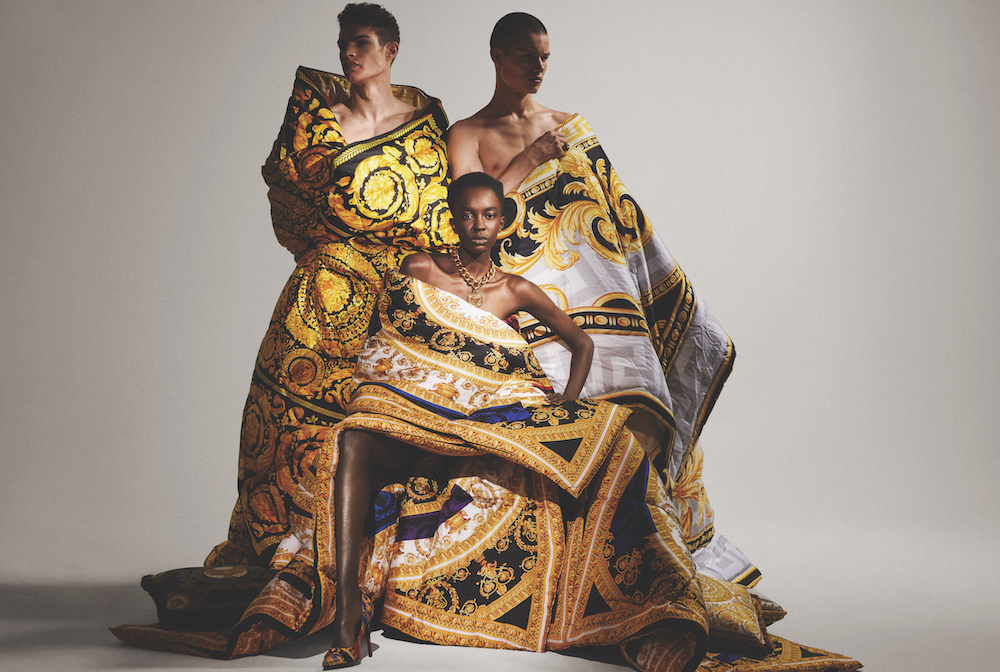 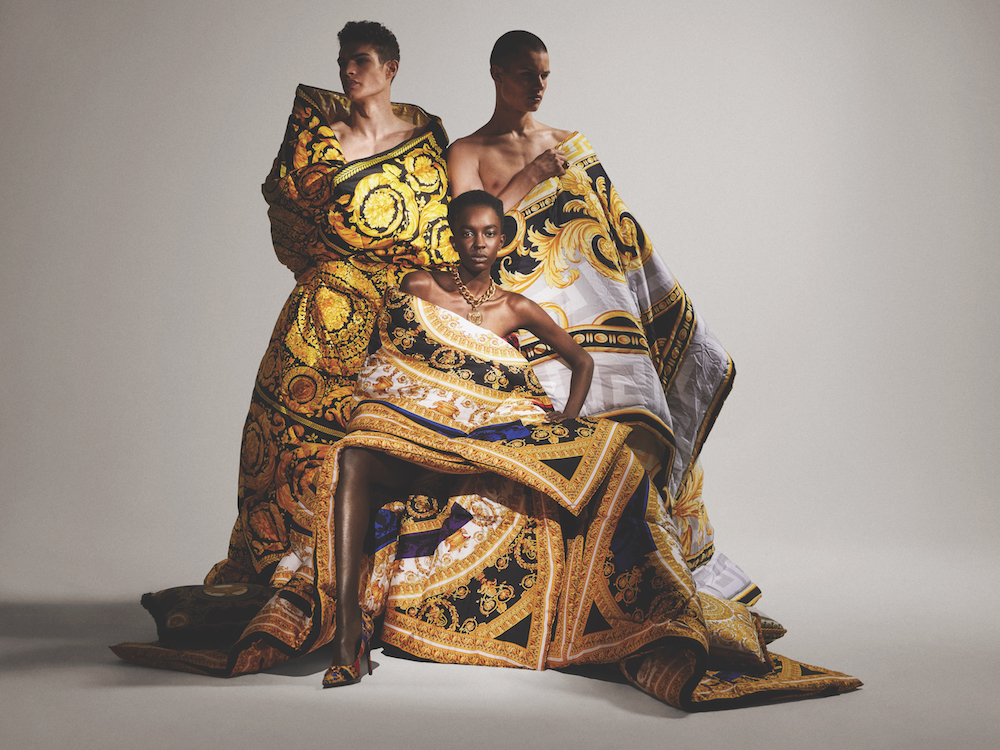 Shot by Cyrill Matter and styled by Philipp Junker for our Summer 2018 issue.

On December 2nd, Versace will be host its first Pre-Fall show as part of New York’s inaugural December fashion week. This is a first-of-its-kind for the label (which was recently bought by Michael Kors), but the show also holds special significance because it will fall on what would have been the 71st birthday of the late Gianni Versace. Further details of the collection and show have yet to be disclosed but we can expect to hear and see more coming soon.

The roster for the December event is stacking up quite well so far, with powerhouses like Chanel reportedly scheduled to show on Decembert 4th at Métiers d’Art collection at the Metropolitan Museum of Art. Other designers traveling to show include Valentino  and Dior, which is also debuting its first pre-fall show, who will stage shows in Tokyo in November.