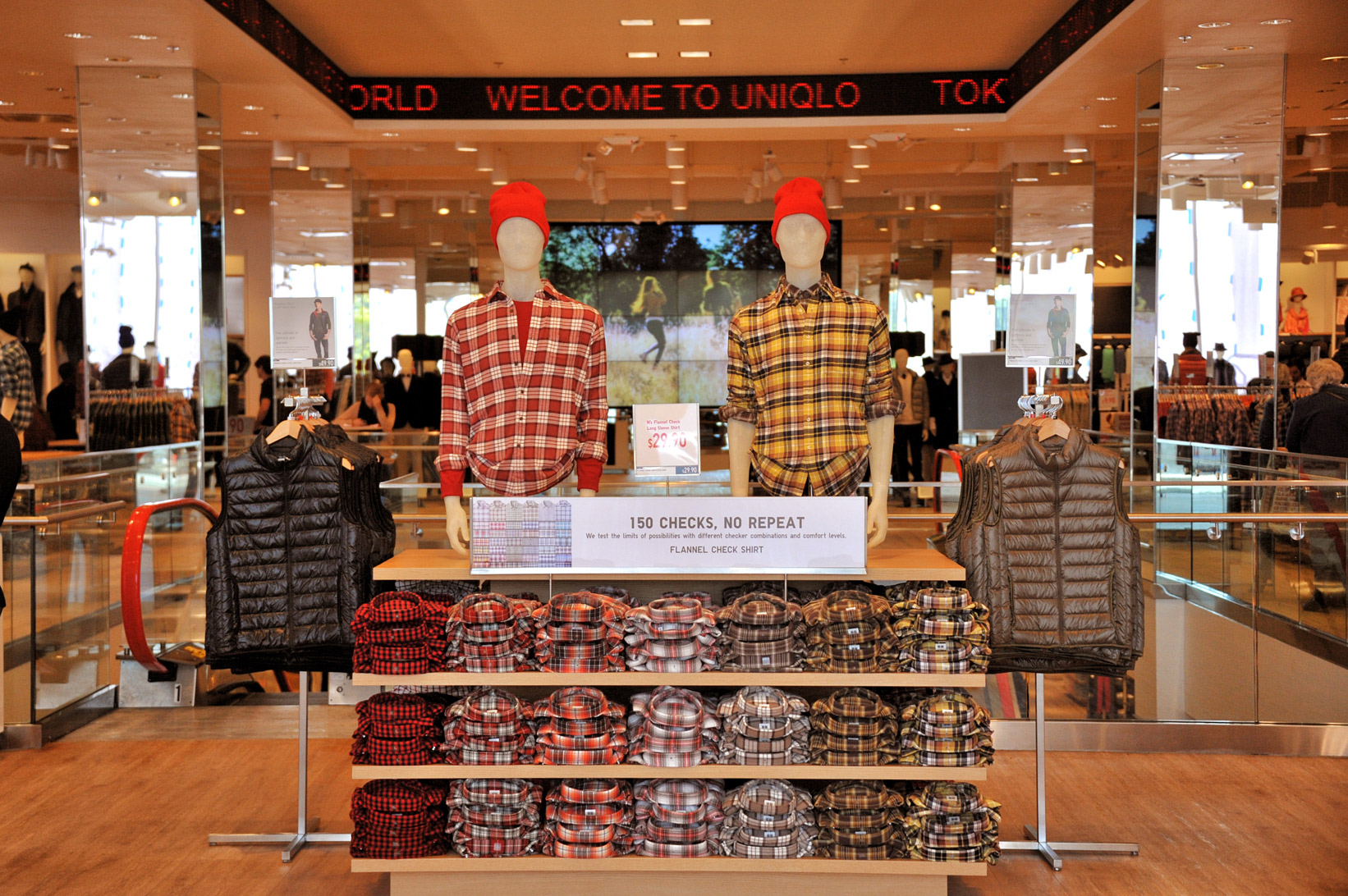 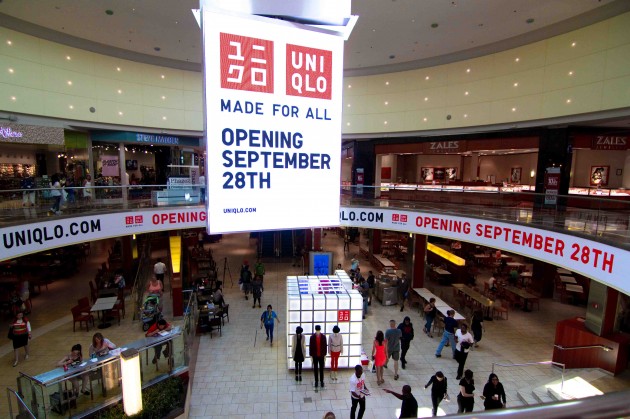 So, a New York City (and Japanese) shopping destination will step out into the rest of the United States, as of today. Uniqlo, the Japanese based retailer known for ultra affordable, trend driven styles and innovative fabrics—(many say, the H&M of Japan)—is opening its first non-Manhattan based outpost at the Garden State Plaza in Paramus New Jersey, just outside New York, with a 43,000 square foot cube (that we’re pretty sure is just as big as the mall’s other anchors). Another mega-shop is set to open on October 5th on Powell Street in San Francisco. Ok, well, actually, the brand did make a go of the US market a few years back by opening much smaller—like 1000-2000 square foot—shops in a few malls but quickly found that formula didn’t work. Anyone who’s stepped foot in their gigantic Soho location will tell you, half of the Uniqlo experience is just getting lost in sections upon sections of frugally priced, designer looking stuff. If you happen to be near Uniqlo Garden State Plaza or Powell Street in San Francisco, get on it—they’re doing a $9.90 sale on their Japanese Engineered Denim (straight leg, slight stretch), lowering their 100% cashmere sweaters from $99.90 to just $59.90 (a perfect fall/winter layering piece), and selling some vibrant socks for just $1 each (That’s like Fruit of the Loom cheap). And more—select versions of their their ultra light down, which has become one of the brand’s best sellers in NYC for its ability to keep you warm without the bulk, will be marked down from $69.90 to $49.90. And if you’re far from either location, it’s cool—Uniqlo’s got you squarely on their radar. They’ve plans to launch an online store before the year’s up and, also, brick and mortar stores in just about every major metropolitan area in the US. 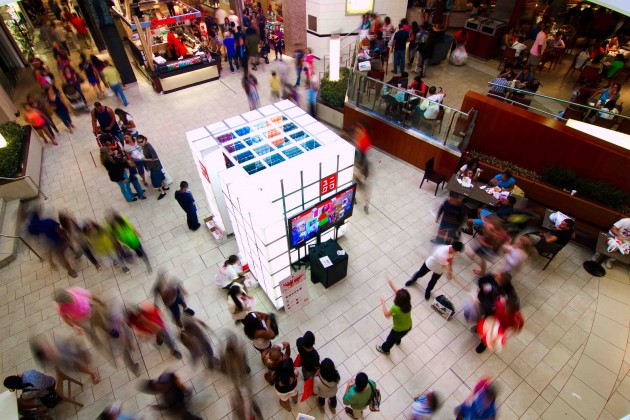 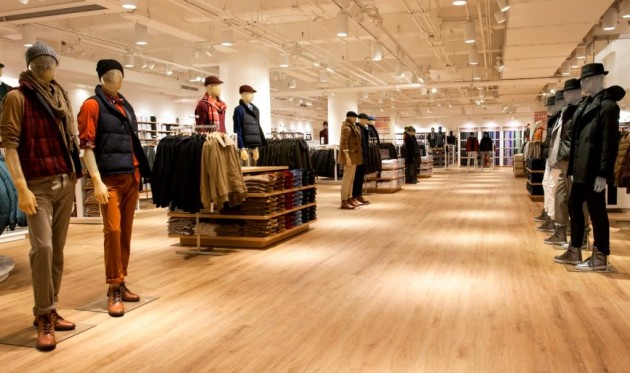 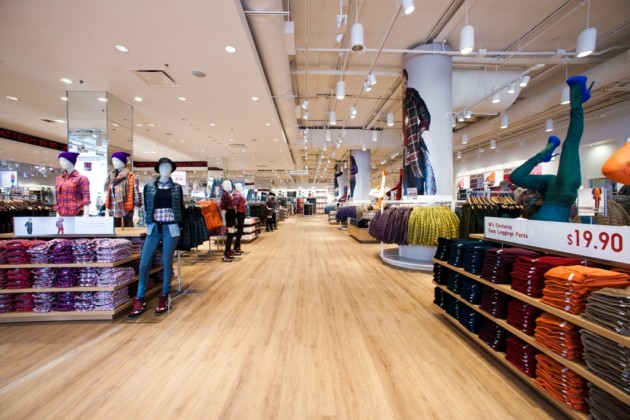 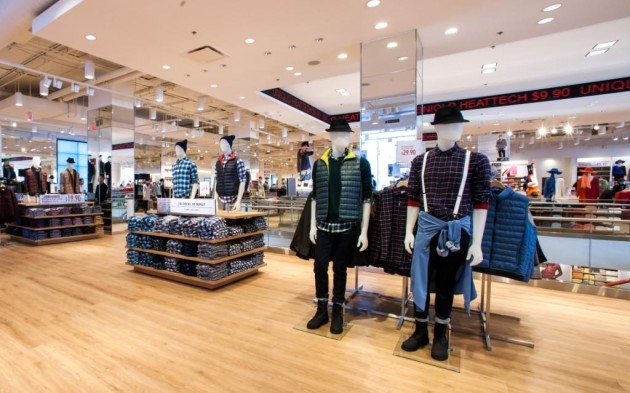 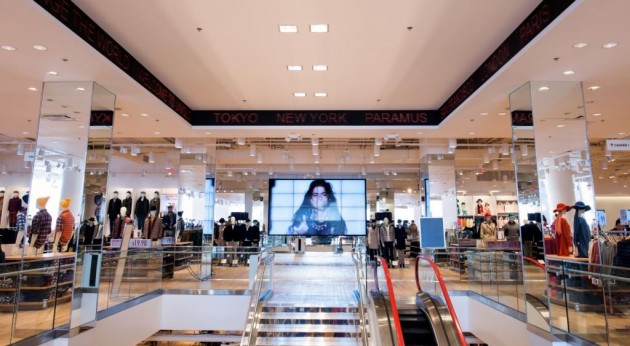 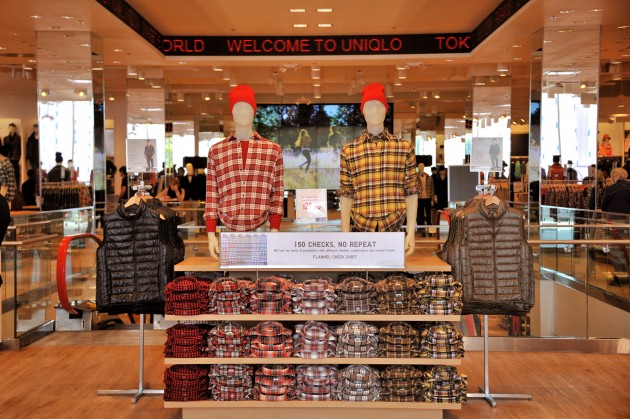 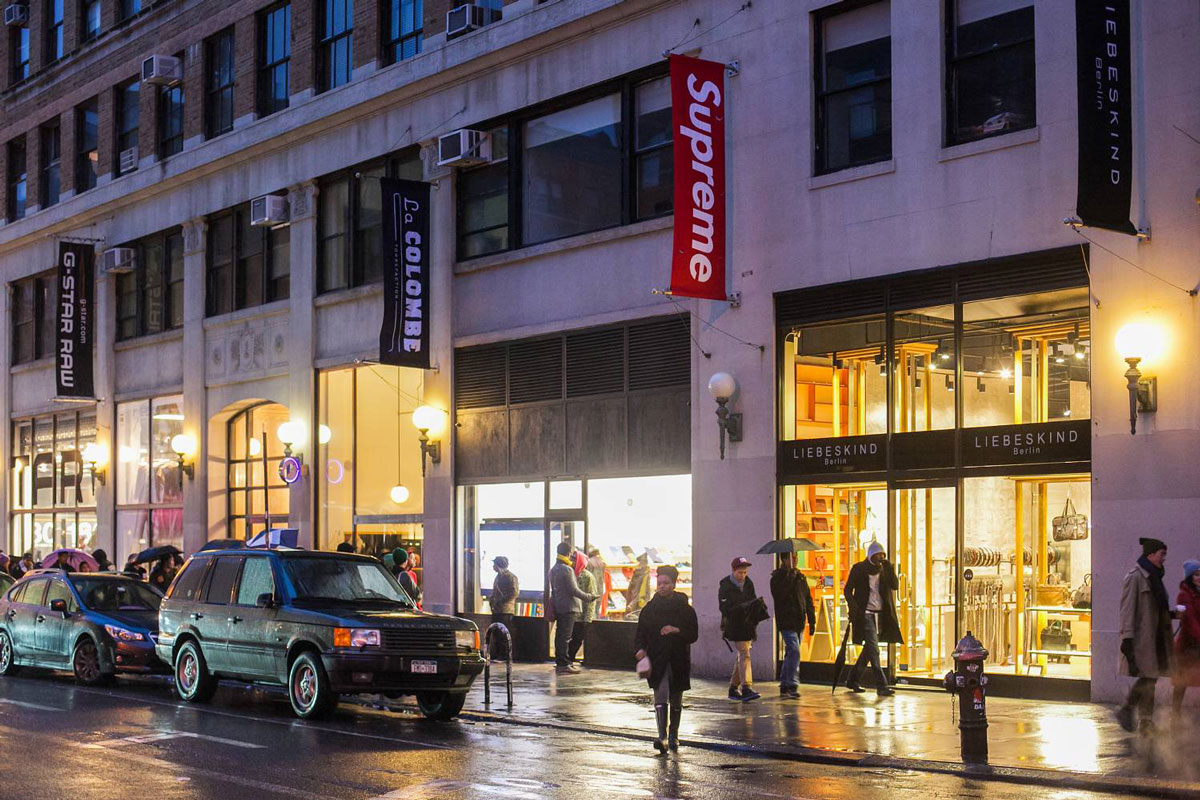 Supreme is Coming to San Francisco