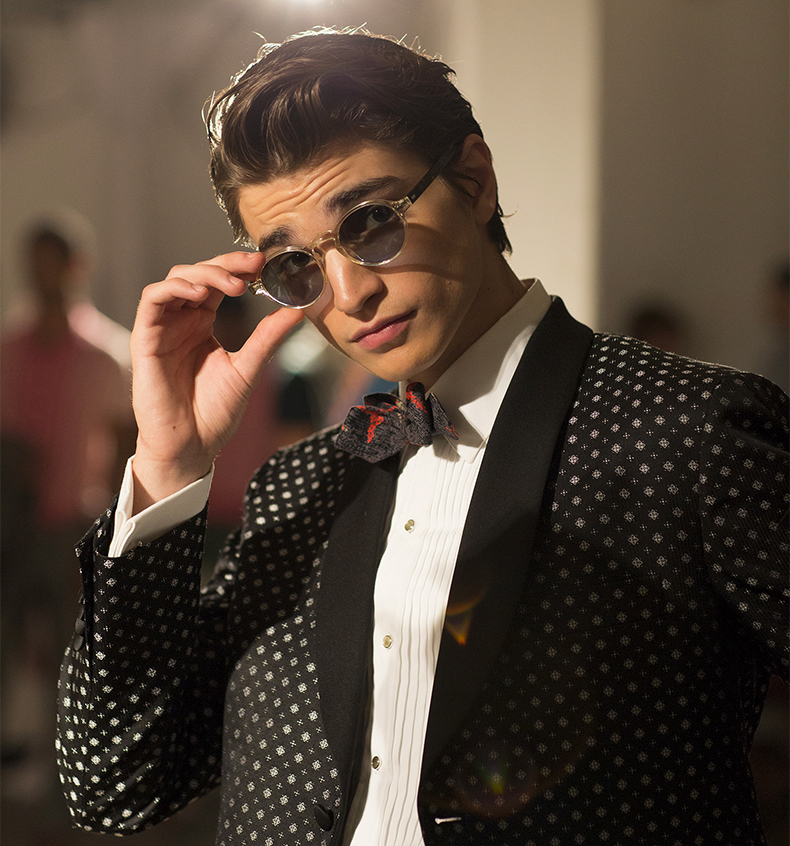 Though #NYFW is well and over for the Spring/Summer 2015 season (and good riddance!), we can’t help but miss the vivacious volume of the playful playlists—and sometimes even sexy soundtracks?—that accompanied each designer’s display. From ’80s kickbacks to performances in media res, we’ve assembled some of our favorite tunes from the best menswear shows and presentations of the week (who’s counting?). So whether you’re working through the weekday, or fanatically waiting until the new product hits the retail floor, hopefully these mixes make the time go by faster…or at least slightly more fun. First up is David Hart‘s soundtrack from his Spring/Summer 2015 presentation in New York City at Industria Superstudio for New York Men’s Day mixed by Work TVK.

Note: Neither Essential Homme Magazine nor David Hart claim ownership of any of these songs. If you have ownership of music in this playlist and wish to not be included, please contact us at INFO [at] essentialhommemag.com and we will remove immediately.