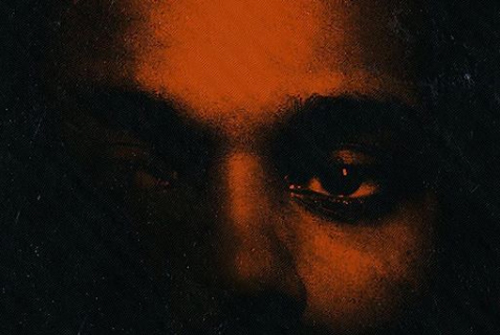 Surprise! The Weeknd is Releasing a New Album Tonight

Streaming really has changed the music world together, with surprise drops no longer even being that much of a surprise — thanks Beyonce! Nevertheless, Canadian superstar The Weeknd has posted a Instagram announcing the release of a new album or EP (allegedly titled Melancholy, My Dear) tonight. The release will be the first since 2016’s Starboy, which was produced with Daft Punk and featured the eponymous number-1 single. We don’t know much else about the upcoming release but it’ll surely include some seductive tunes to take us right into summer. Be sure to check it out later tonight.

Surprise! The Weeknd is Releasing a New Album Tonight