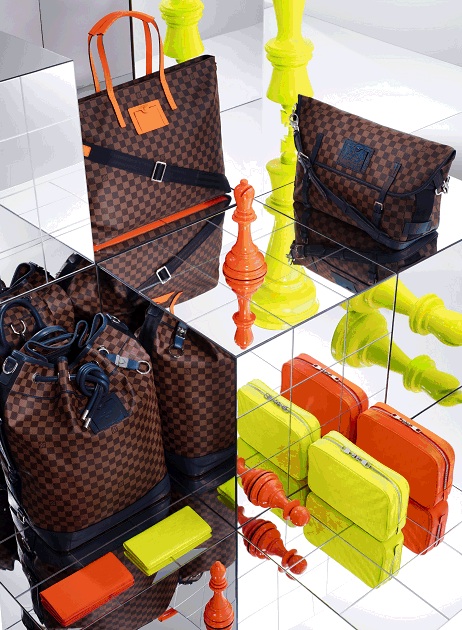 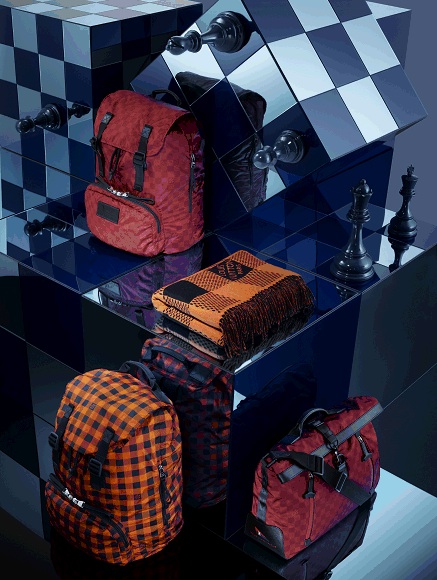 While you’re out celebrating all things Presidential today, consider that Louis Vuitton has been a leader in portage since before even Abraham Lincoln. Kinda crazy to think about Louis Vuitton existing in a time before the automobile, hot showers and 808 beats. Actually, Mr. Louis Vuitton revolutionized luggage by creating the very first flat trunk covered in sturdy, lightweight Trianon grey canvas back in 1854. He then gave us the now iconic Damier Ebène canvas—the alternating pattern of small brown and beige suares—in 1889, presented at the Paris World’s Fair and allegedly crafted to avoid counterfeiting. A lot’s happened since then—to say the least—but the simple checker pattern still remains one of the most easily recognizable symbols of luxury the world over. Which brings us to Spring 2013—they’ve reinvented the Louis Vuitton Damier in some never before ways that any fan of the Maison will want to get their hands on. Namely, the Infini which is made of bright fluorescent, but there’s also the classic Ebène with colored interior and some update Challenge series (that’s the water-resistant nylon that launched in 2012). Check some of the new images, appreciate the Louis Vuitton heritage and watch a jazzy little video after the jump. 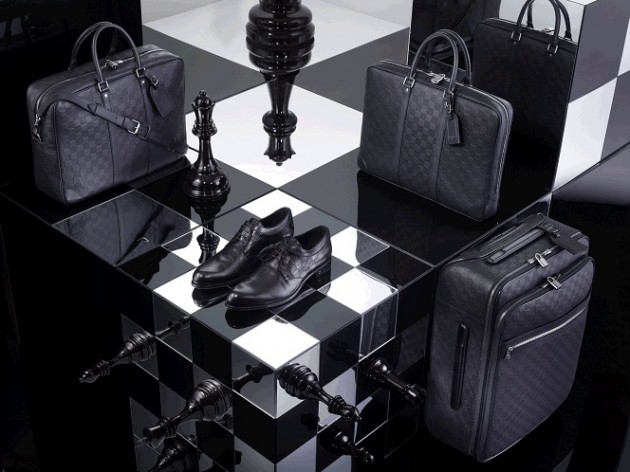 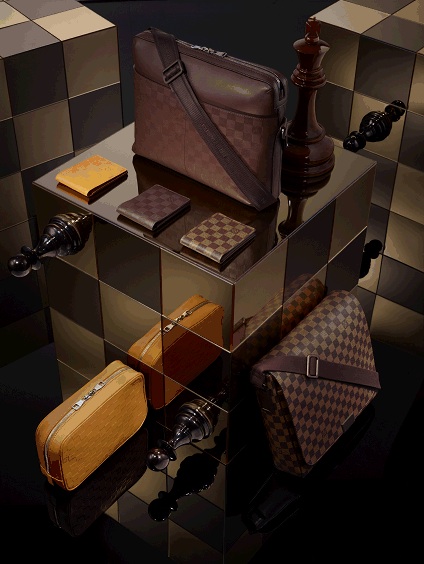