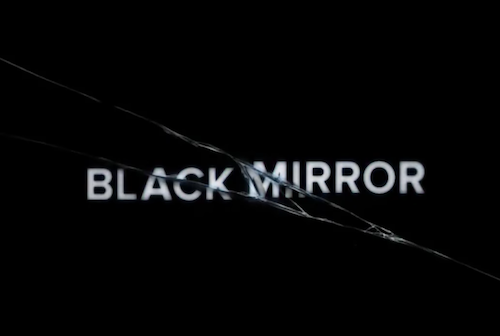 Netflix will now allow viewers to influence endings to its popular series. One of these is British TV phenomenon Black Mirror, a dark satire that focuses on the social impact of technological advancements and the drawbacks of modern-day society. The first of the interactive episodes is rumored to air by the end of the year, one of which will include an episode of Black Mirror. The rest of the show is to air in December, although no exact dates have been announced yet. Netflix has been rumored to be working on the idea of blending traditional TV with the concept of video games since last year, thus leading to the notion of interactive television, and a total disruption to series-watching as we know it. The people responsible for this project asked to remain anonymous, due to the secretive nature of the project — the whole thing is an episode of the show in itself. 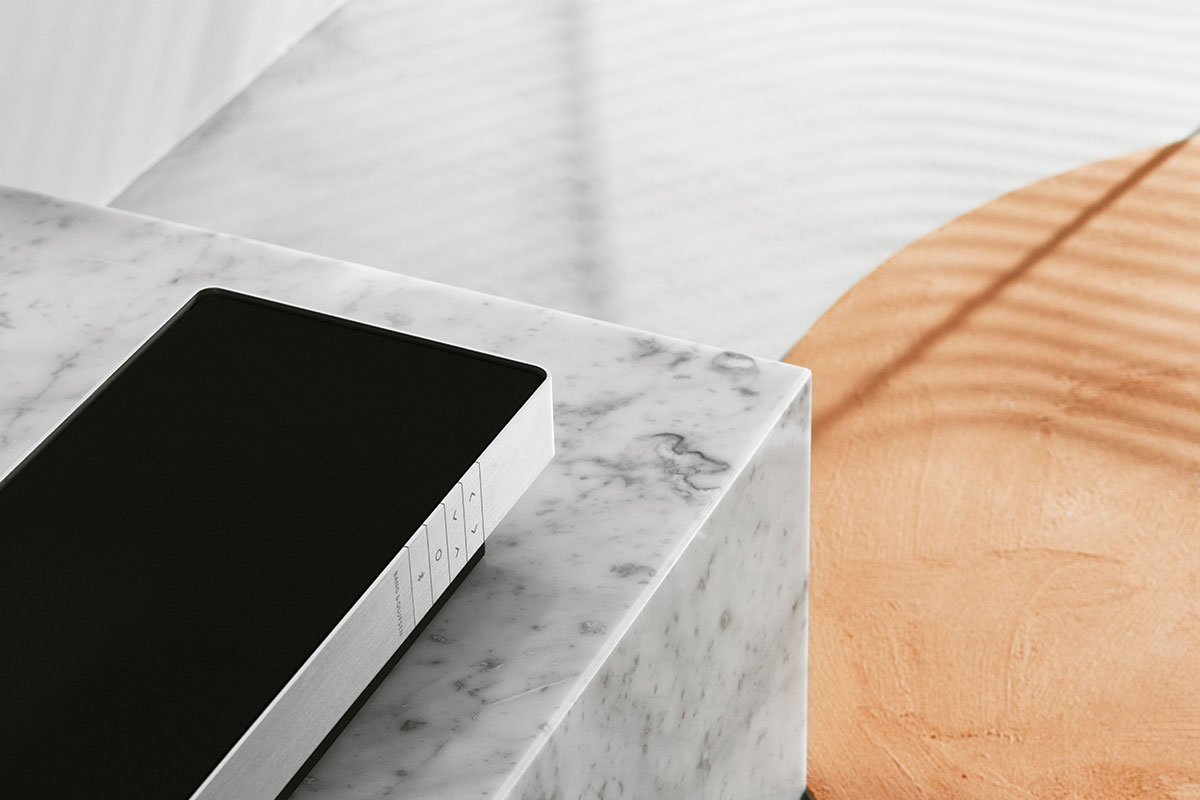