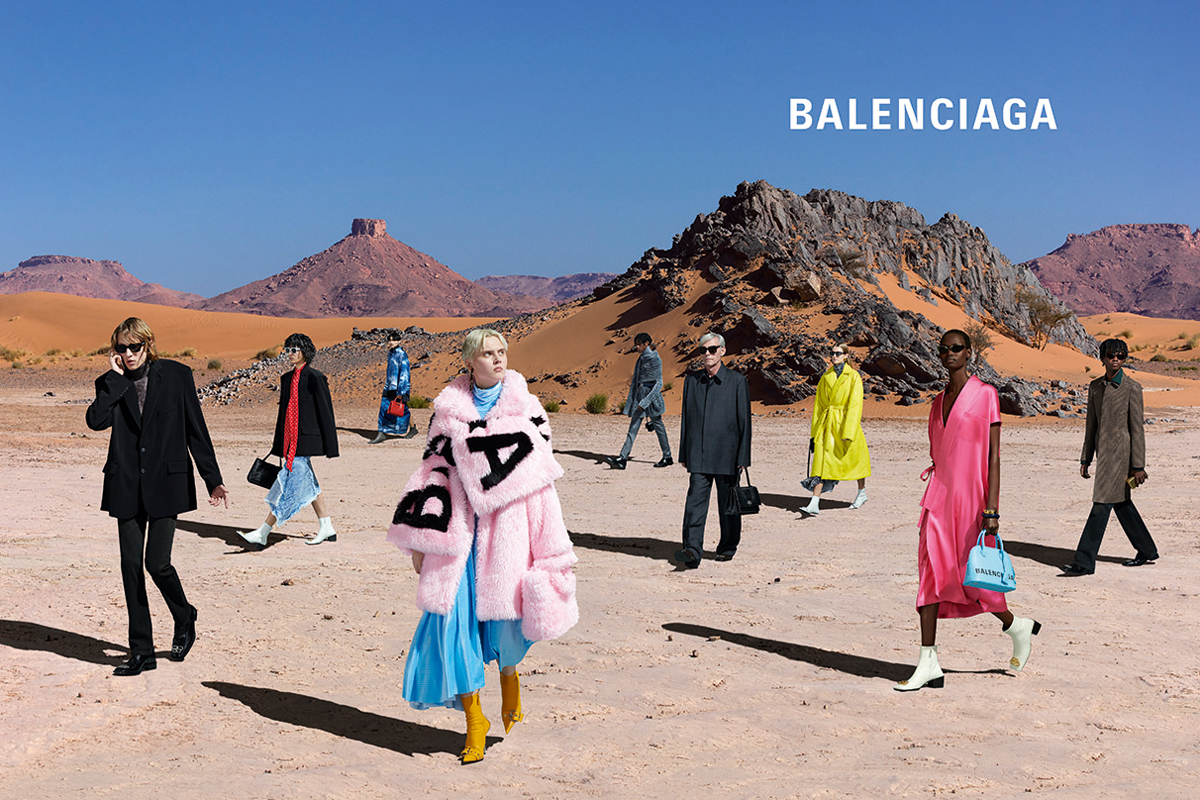 Since landing at Balenciaga in late 2015, designer/disruptor Demna Gvasalia has consistently challenged the fashion industry — he’s opted out of the traditional show cycle and made headlines with the impractical but utterly meme-able pieces (like those platform Crocs from the Spring ’18 collection) that have helped the luxury label double its profits since he took over — while keeping it delightfully strange. The newest campaign, shot by artist Jean-Pierre Attal in his first fashion campaign ever, is no different. In the images, captured in breathtaking deserts in Morocco and Lanzarote, models are wandering aimlessly while decked out in the latest collection, in an attempt to blur the lines between work and play. The contrast is striking, with the chic and print-heavy collection obviously standing out against the natural setting, but we’ve come to expect nothing less from the designer. Just check out its Instagram. 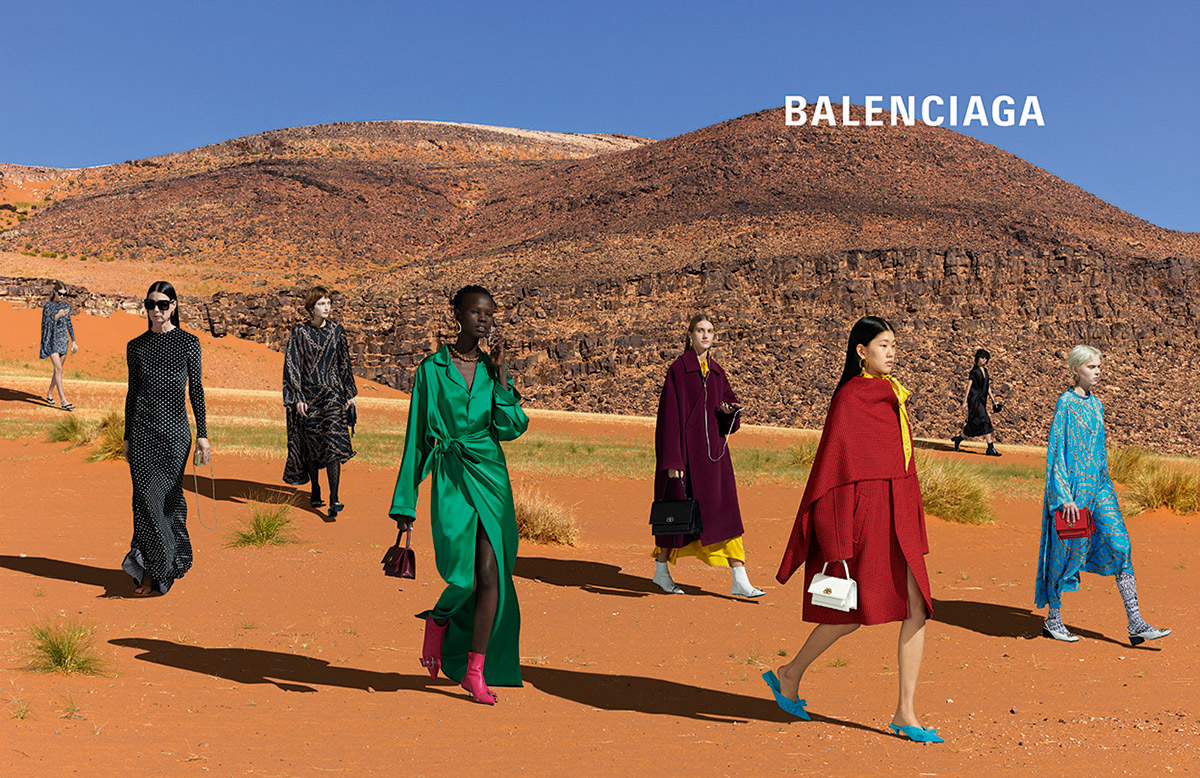 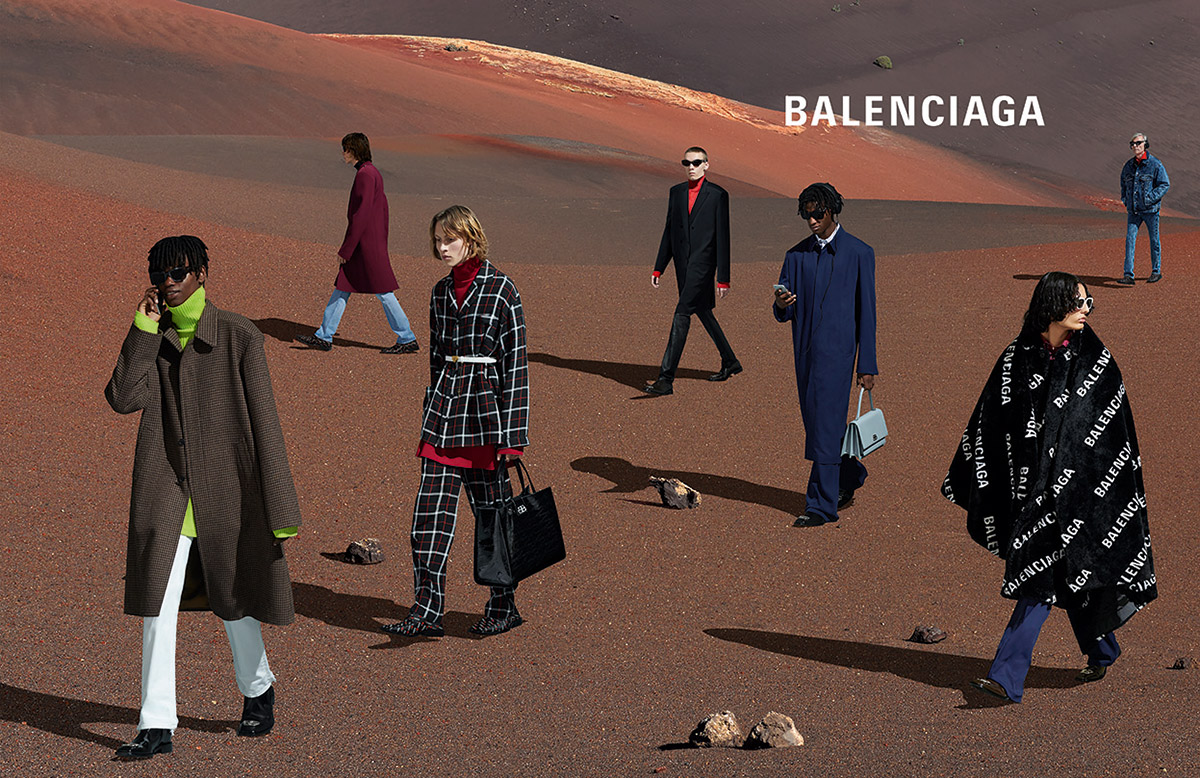