Get In Bed With GANT Underwear In NSFW-ish New Vid

GANT has officially launched their FW13 underwear collection. And ringing the sounding bell of its grand arrival is a brand-new campaign video that features a whole lotta skin. Let’s break it down frame by frame: We open on sun-glazed sheets as we reveal Guy — clad in his GANT briefs — as he spreads out on the bed, gazing off in wonderment. Suddenly Gal appears next to him and, whoops, she forgot to wear a bra under her nightgown. It’s no bother. She caresses his arm, reads him a book, caresses herself a bit, before they nod off into a sexy tangled together nap. You better just take a look:

Get as familiar with the collection as they get with one another by taking a peek at all it has to offer: 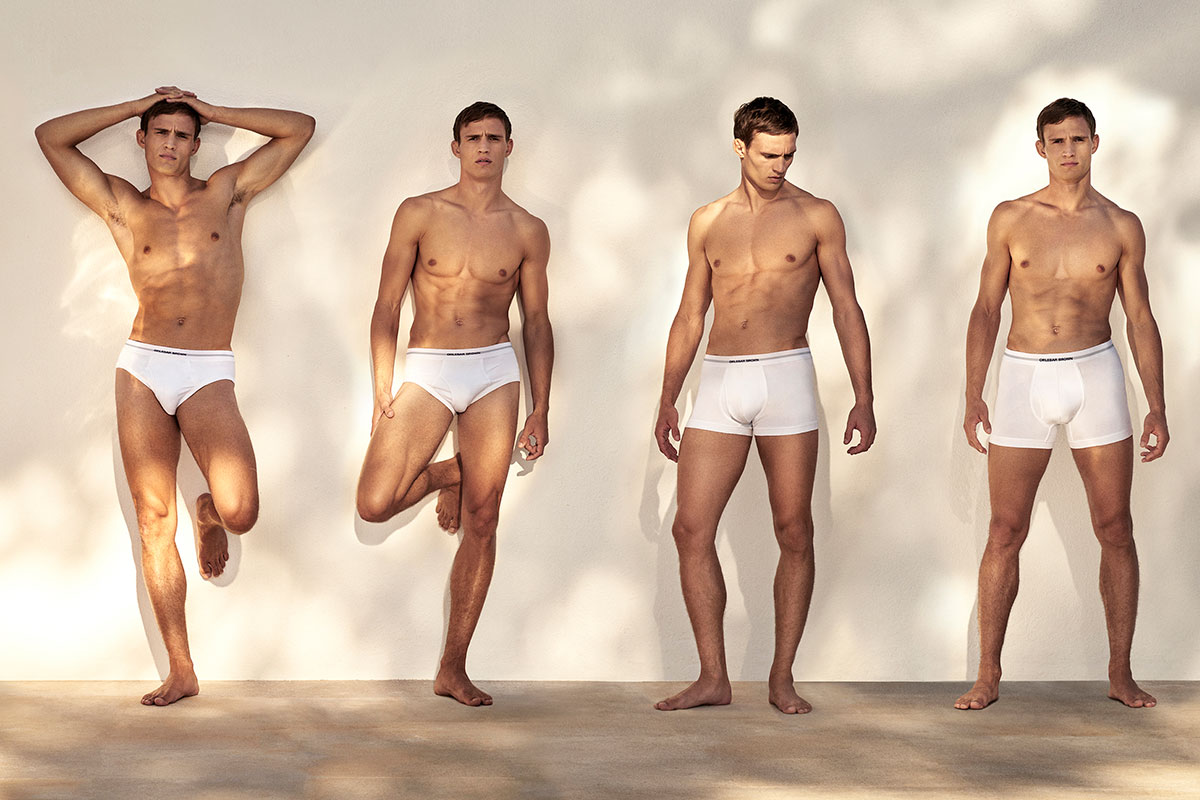 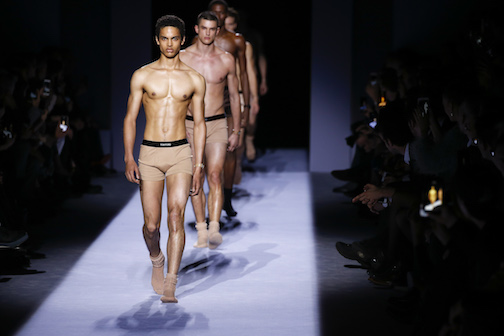 Get In Bed With GANT Underwear In NSFW-ish New Vid