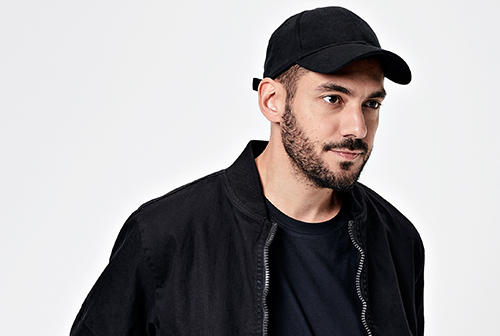 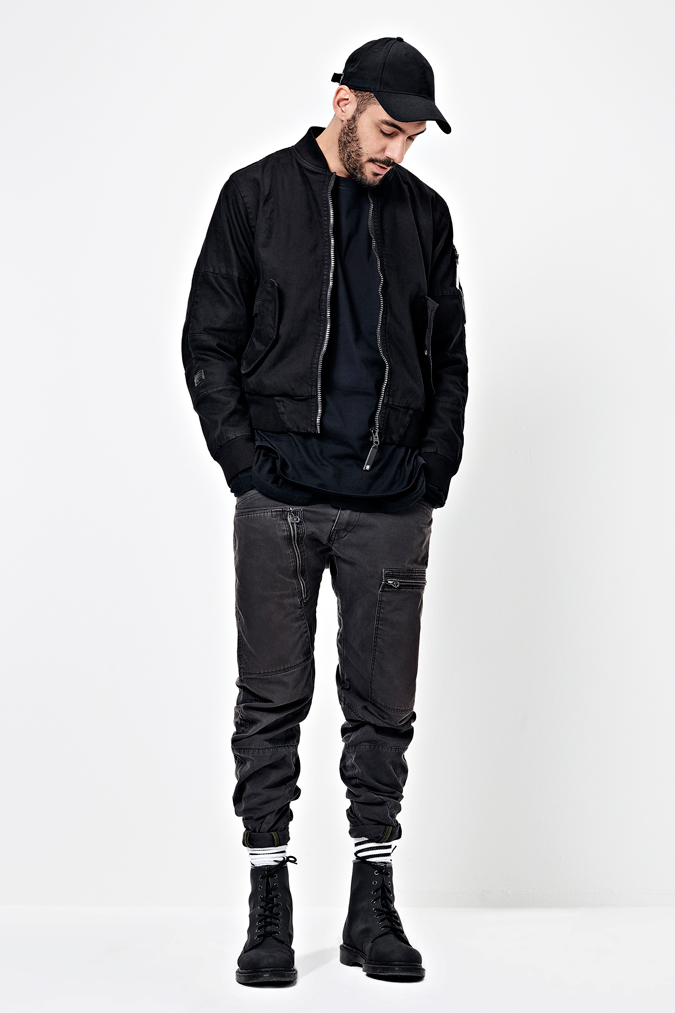 Having collaborated with G-Star RAW since late 2013—among other brands, such as Stone Island and C.P. Company—British designer Aitor Throup has just been announced as the new executive creative director for the global denim company. Known for artistic projects under his eponymous design house, A.T. Studio, and his own menswear label, New Object Research, Throup has been consulting for G-Star RAW for the past three years on a range of creative initiatives—from re-working denim design to even a wholly-new collection, RAW Research, which debuted this past summer at Paris Men’s Fashion Week. In his new role, the Argentinian-born designer will continue to push brand as a contemporary force of experimental, urban construction and sustainable design. 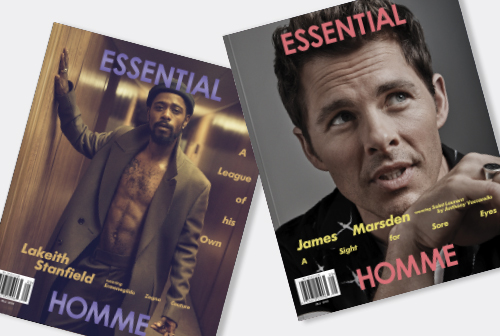 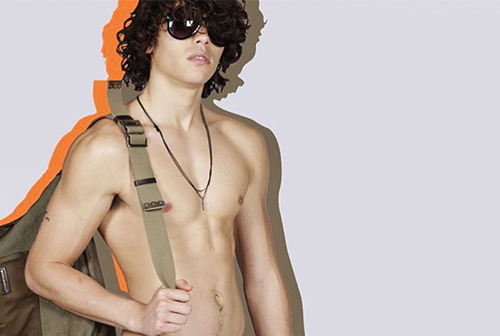 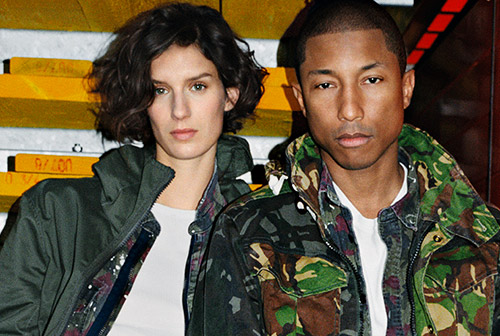