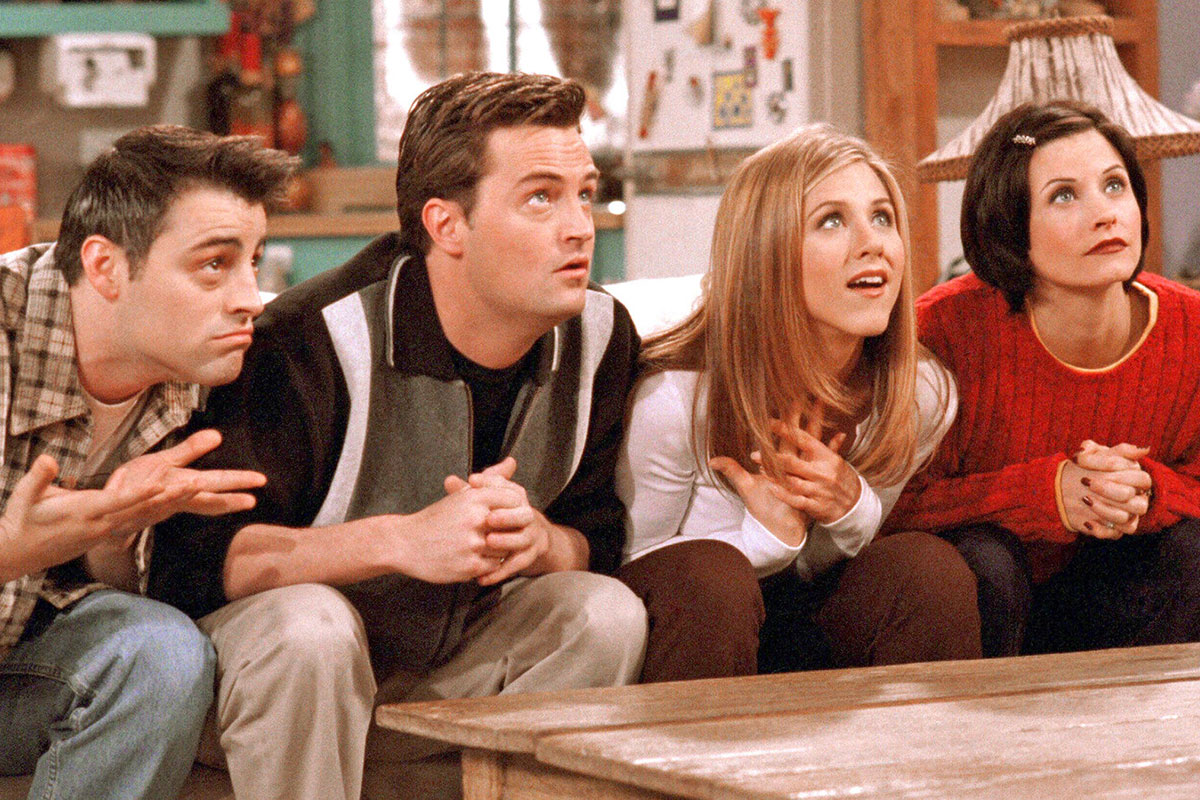 This year marks the 25th anniversary of the ’90s hit series Friends, seemingly revived for a new generation when Netflix bought the rights to it a few years back. However, hearts sank when the streaming platform announced that this will be the last year for the beloved household series, as it’s simply too expensive to keep — last year, it apparently cost $100 million to keep on the service. Despite the unwanted news, the show will celebrate its anniversary by taking theatres over a span of three days throughout the US. The event, called Friends: The One With The Anniversary, will take place on September 23 and 28, and October 2 playing four of the most popular episodes each day. Tickets will go on sale on August 16 at Fathom Events. The country will parade a massive Friends marathon to commemorate the moments spent watching favorite characters for the past 25 years.

Check out three of our most memorable moments on the show below.