The lastest move of Frank Ocean’s return to the cultural consciousness (though did he ever really leave?), the artist fronts the latest Prada campaign for its Spring/Summer 2020 collection. The increasingly deified and always enigmatic artist has been laying the groundwork for a proper comeback, beginning with a series of club nights in New York last fall and the release of two singles that were enough to earn him a headlining slot at this year’s Coachella, so an international fashion campaign seems right on the money. Ocean has long been affiliated with the label — he even wore a simple black anorak to the Met Gala, essentially avoiding the theme of the event (which was Camp) and reminding the world that he marches to the beat of his own drum machine. Austin Butler, who had a breakout role in last year’s Once Upon a Time in Hollywood, and director Nicolas Winding Refn also star in the campaign which hopes to highlight “pivotal cultural personalities of now and archetypes of the hyper fragmented mindset of tomorrow,” according to a statement. 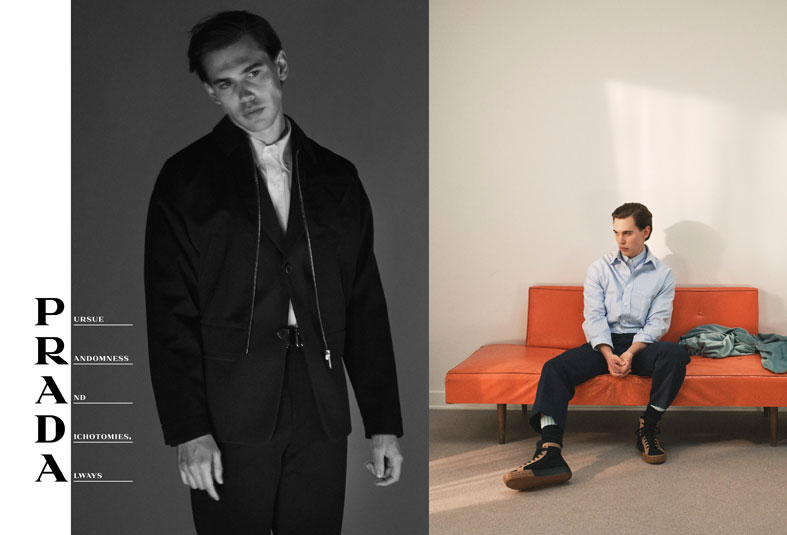 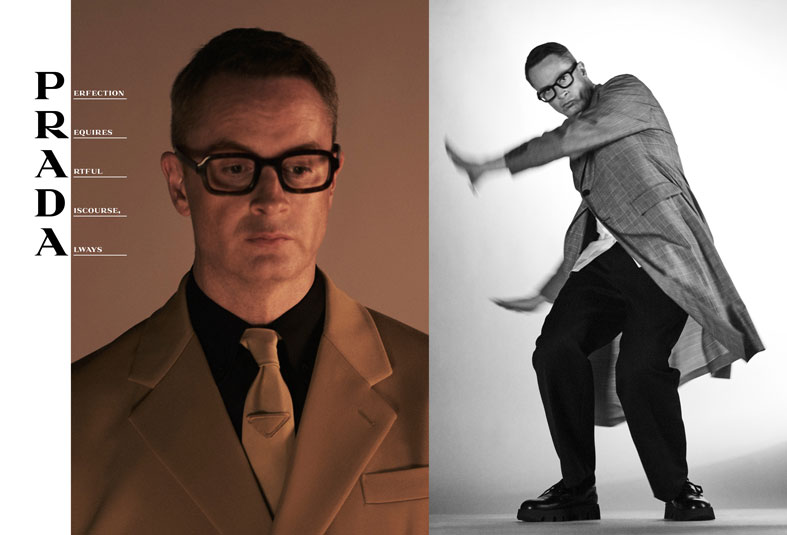