Fendi just released their campaign for the men’s Spring/Summer ’19 collection. Shot in Rome, the dreamy campaign was conceived by Silvia Venturini Fendi, and Nico Vascellari, who directed an accompanying video premiering exclusively on Essential Homme.

The theme of the collection is tailored to reflect the dichotomy of the Italian designer, demonstrated with the portrayal of opposites, including light and dark and love and hate. This motif is emphasized in the clothes themselves, with a sultry and classic red and black color palette that effortlessly balances hard and soft. The Vascellari-directed short additionally follows a series of models as they explore the woods and an old manor, juxtaposing the edginess of the pieces with a whimsical setting. Furthermore, it’s the first time the label included female models in a menswear campaign.

Check out some images from the campaign below. 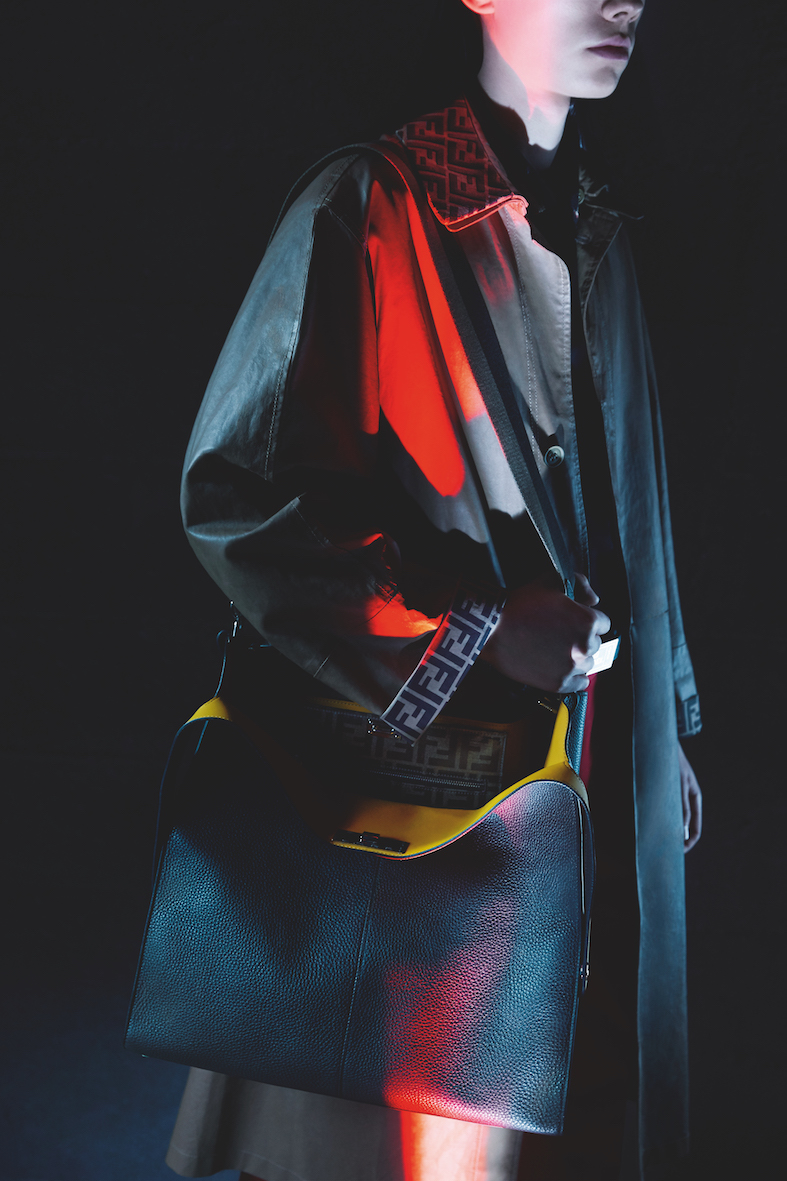 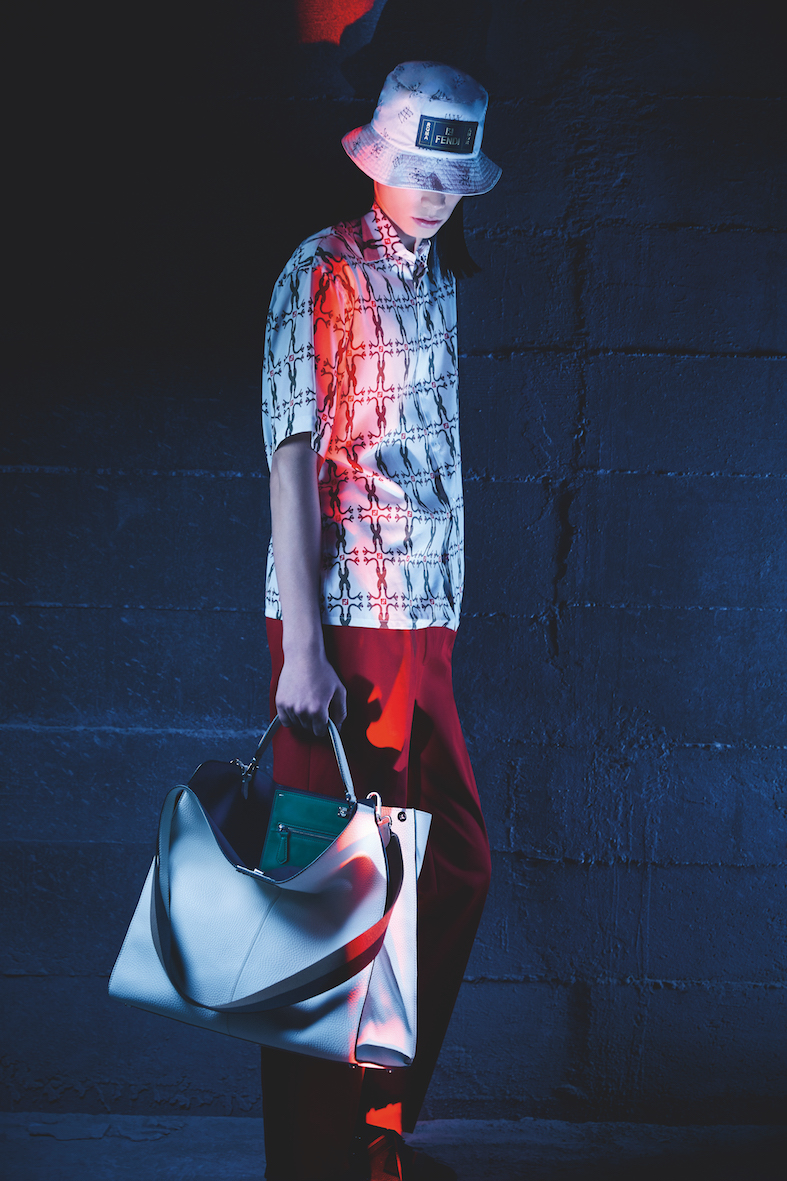 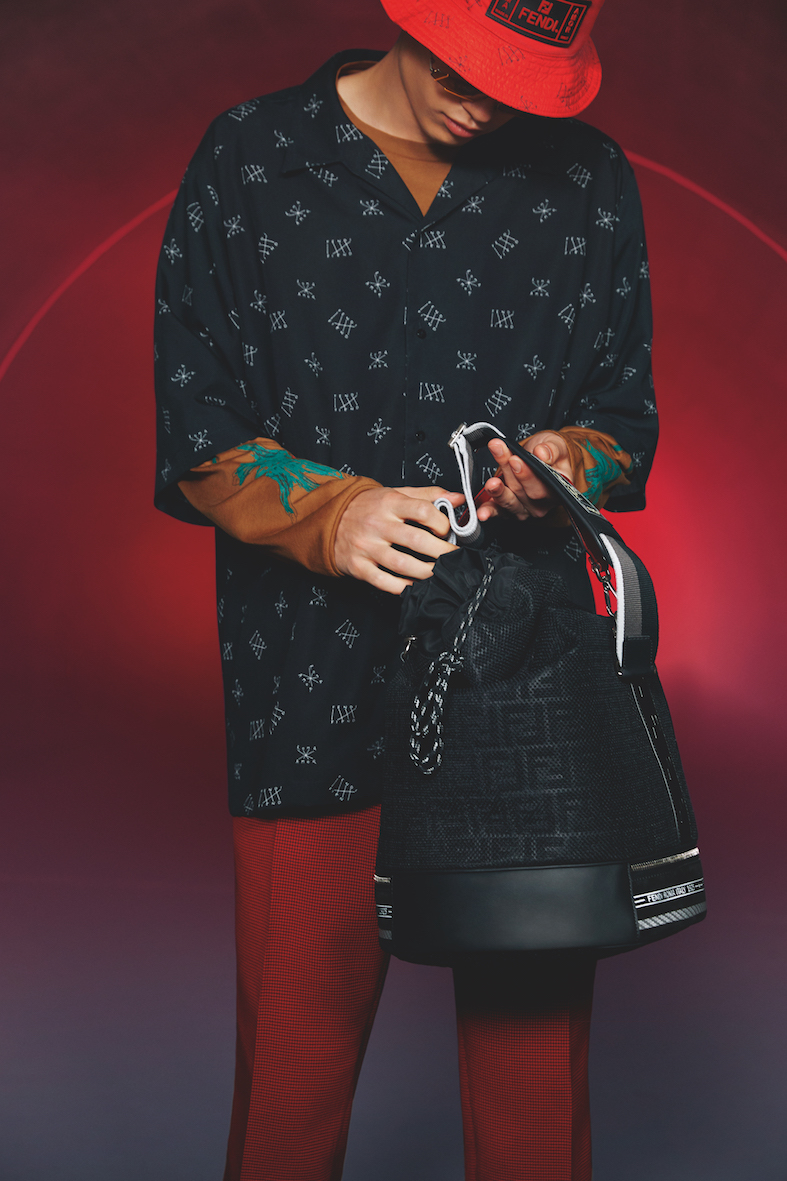 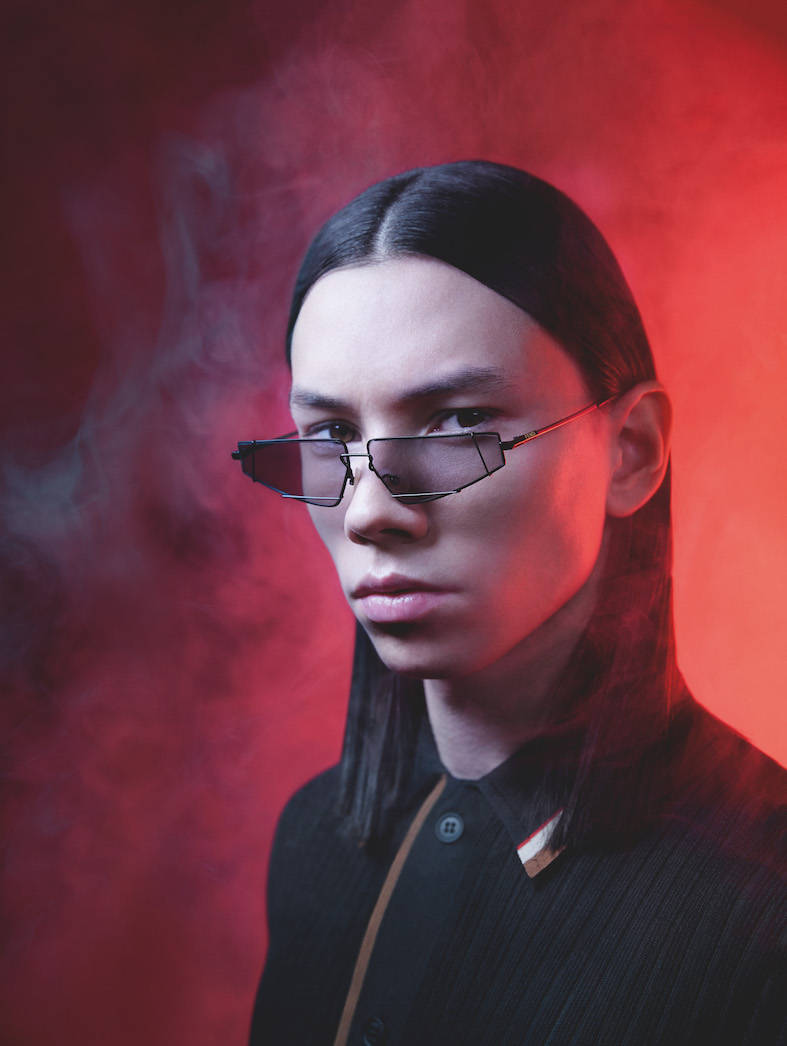 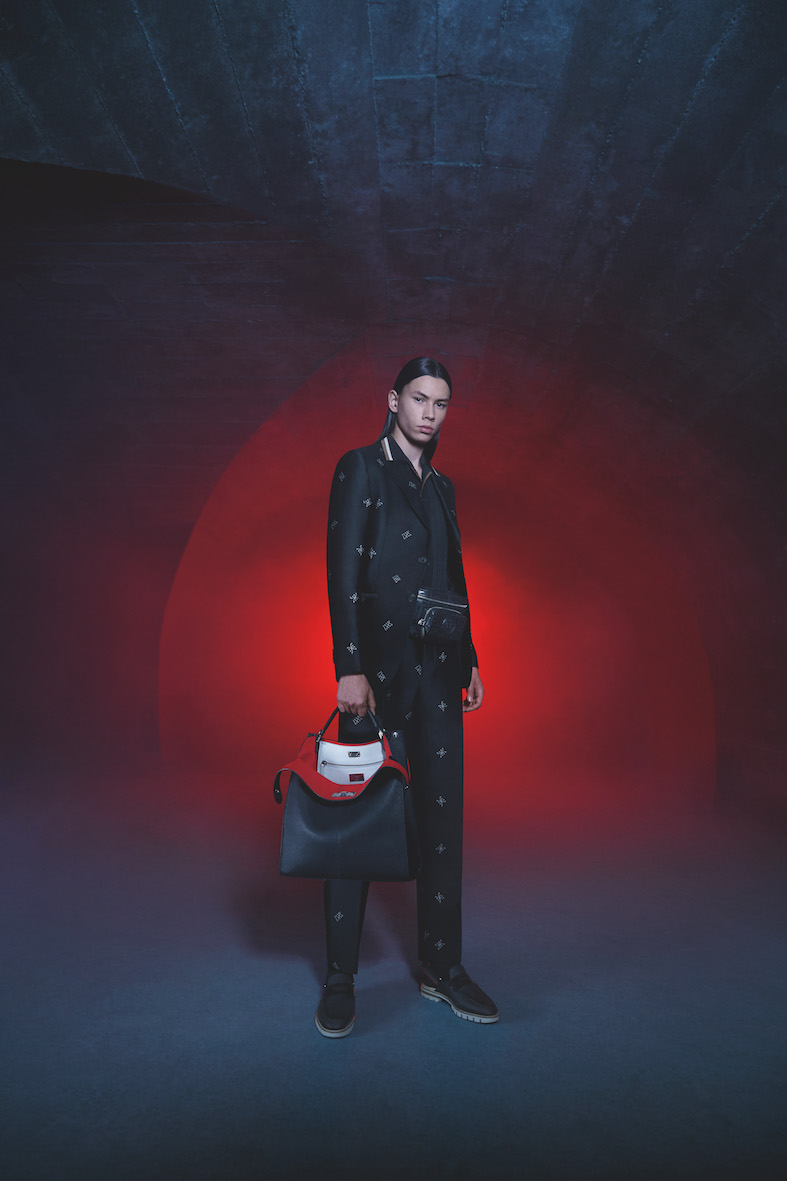 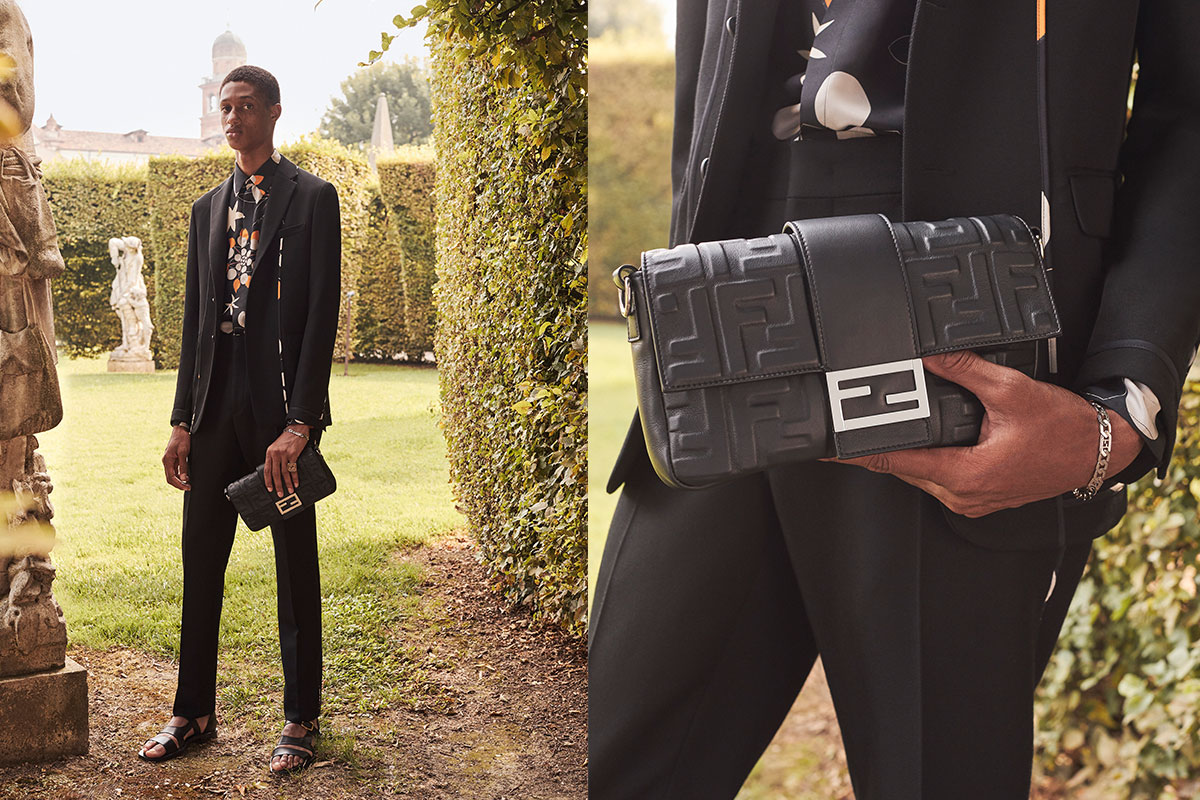