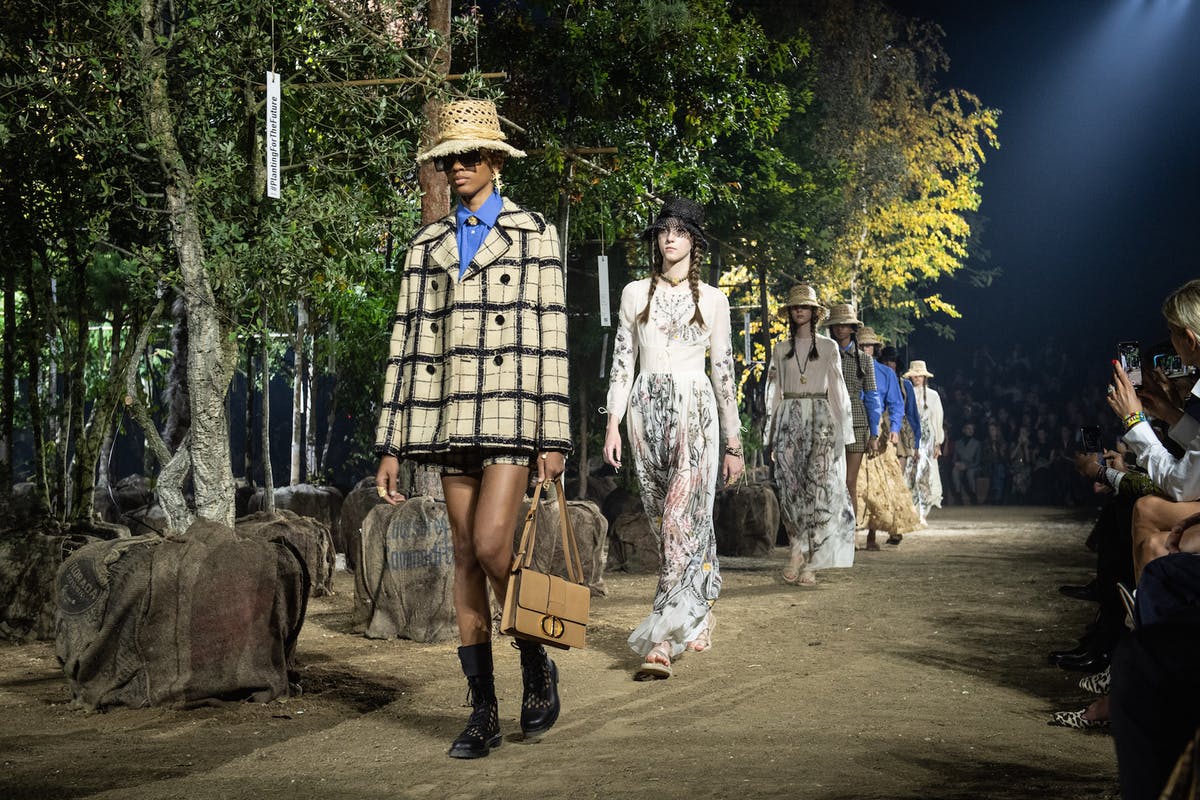 Dior‘s relationship with the environment continues with a just-announced five-year plan to restore the Tuileries gardens in Paris. The iconic space leading towards the Louvre Museum, which Dior signed a five-year contract with starting in April, sees approximately 14 million tourists annually and is frequently cited as one of the most visually stimulating open gardens in the world. First opened in 1564 by Catherine de Medici, then redesigned by the French landscape artist André Le Nôtre, the Jardin des Tuileries is in need of a massive renovation, to say the least. The first addition to the project (which will happen gradually throughout the year) will be the reopening of the northeastern grove, which is home to 116 trees of four different species. Following Fendi’s example in restoring the Trevi fountain, it’s possible that upon completion a future runway show may be hosted in the newly designed space.