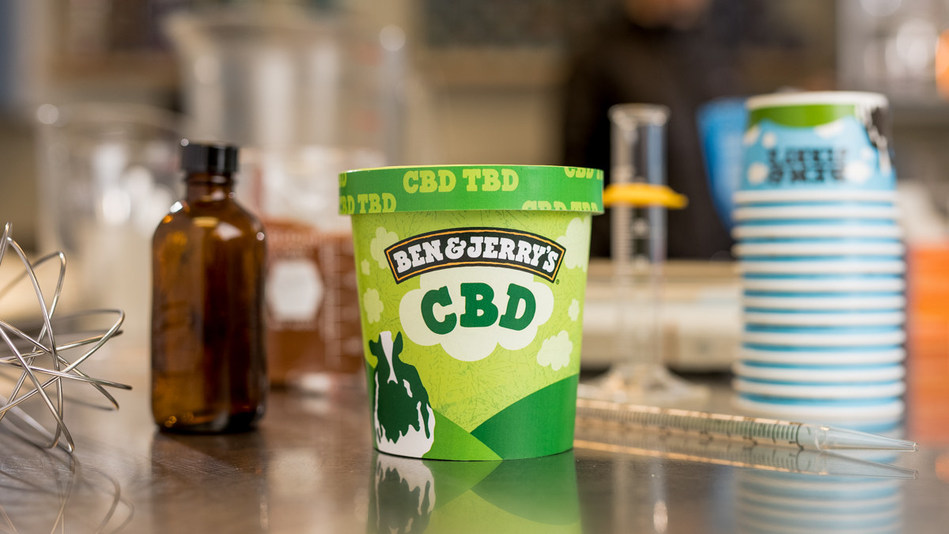 With an official FDA hearing to determine the legality of CBD set for tomorrow, May 31 (despite it already being available in lattes and massage oils), Ben & Jerry’s has teased the release of a new CBD-infused ice cream flavored. (Insert joke about Half-Baked here.)

The ice cream brand has always adapted to the times, becoming more politically outspoken in recent years — in 2016, they released a limited-edition flavor called ‘Bernie’s Yearning’ in support of Bernie Sanders — and aligning themselves with social causes like 2014’s Fight for the Reef campaign with World Wide Fund for Nature and the Australian Marine Conservation Society. So announcing an initiative to incorporate CBD (which has been said to help relieve stress and improve sleeping) is just the brand’s latest effort to appeal to the modern consumer. We may scream for ice cream, but it’s clear that Ben & Jerry’s is always listening.