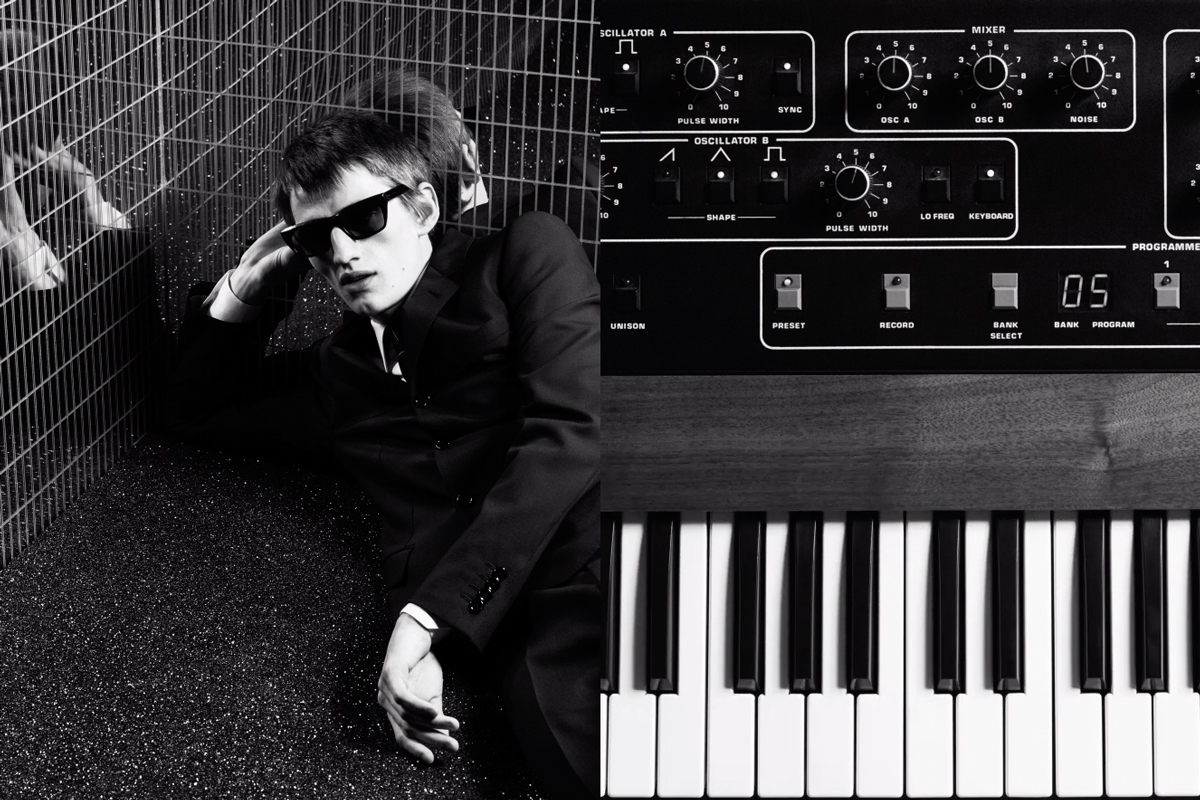 This past September, newly appointed creative director of Celine, Hedi Slimane, presented the first men’s collection for the French label. The show drew much attention due to Slimane’s commitment to his rocker vision, a stark departure from the elegant silhouettes Phoebe Filo produced for the brand for a decade before. Additionally, the label announced that they will be joining the Paris menswear collection calendar in January. The collection will feature more unisex pieces and continue to explore androgynous themes.

For his first campaign (which Slimane obviously shot himself), the designer shot the collection alongside work by Swiss-American artist Christain Marclay. Images of models are balanced out with shots of retro technology (think synthesizers, static TVs, etc) to indicate a new era of Celine that draws on inspiration from the past. Check out the video below.