Another cold day, another holiday campaign: this time, Burberry! The British designer just revealed its winter campaign, the first handled by Ricardo Tisci since he was appointed chief creative officer of the brand back in March 2018.

The campaign is as festive as a holiday campaign should be with just a hint of fantasy. Rising models and stars, like Boychild, Lea T, Sasha Pivovarova, Ruben Loftus-Cheek, Mahmood, and Yoo Ah-In to name a few, star in the campaign shot by Mert Alas & Marcus Piggott. In addition to a few holiday party shots, the campaign ventures into whimsical territory by styling one of the models as a satyr. Check out a video from the campaign below. 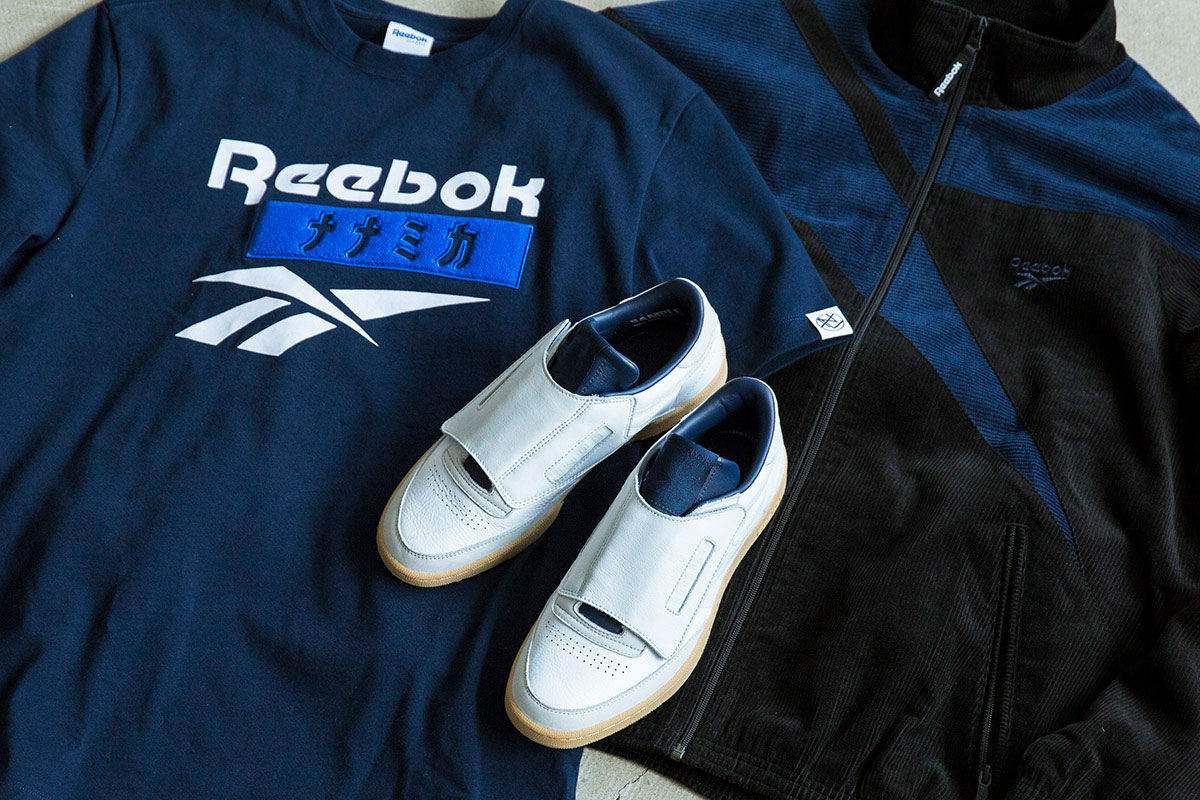