Carolina Herrera’s newest fragrance release “Bad Boy” reincarnates the legendary James Bond. In exploring all the extents of traditionally accepted masculinity as portrayed by the character, the scent further reinforces a certain confidence only possible to achieve through perfumery. The eau de toilette is highlighted by notes of tonka beans and cacao for a deep mystical feel and layered with sage and bergamot that add contemporary flair. In fact, the image of the fragrance is played by actor Ed Skrein during a night in New York City. His character is contrasted by supermodel Karlie Kloss, who is the face of Good Girl fragrance. The lightening bolt-shaped flacon inspires Skrein allowing him to rebel, to break all the rules, and yet still do all with incredible elegance. That’s really the power of James Bond, a not-so-typical bad boy that still executes his success with utmost ease. And for moments when he’s in need of an extra elixir, Bad Boy acts as a secret spice to his powers. The new eau de toilette is a sure fall favorite.

Robert Pattinson Is the Face of Dior’s New Perfume 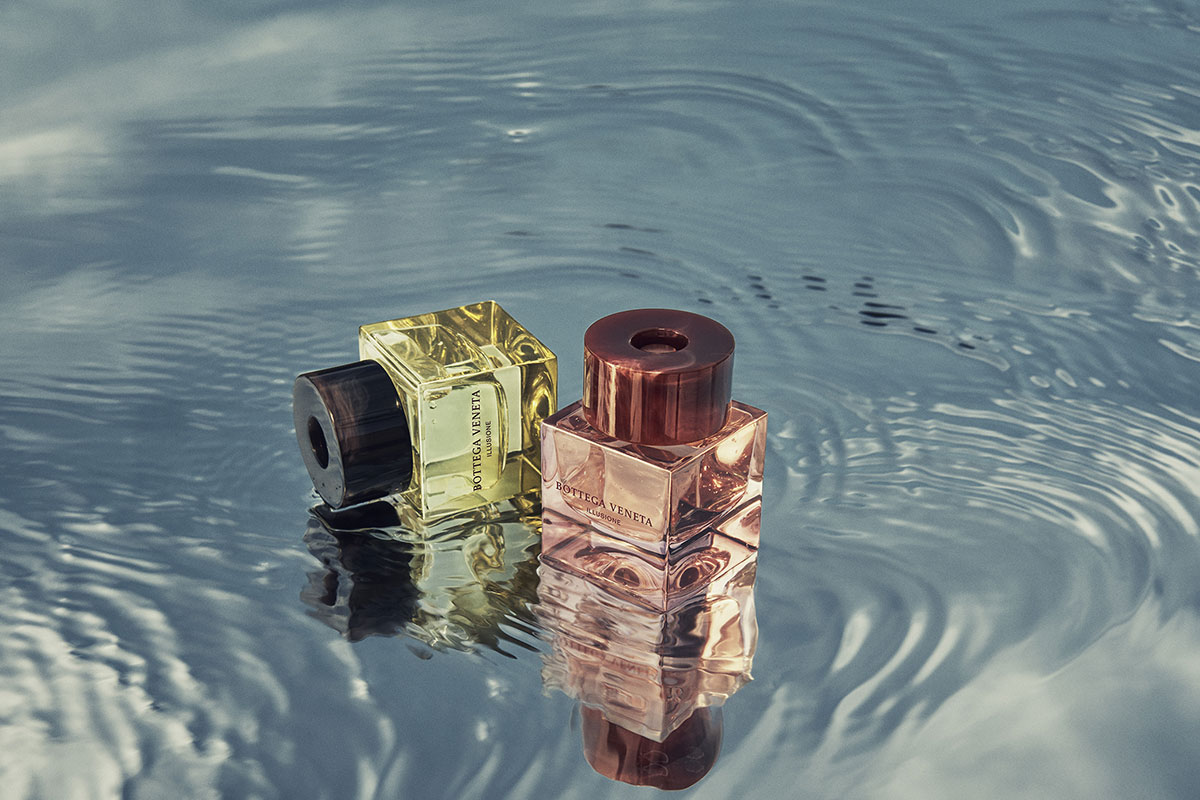 Bottega Veneta Launched a His & Hers Perfume Set 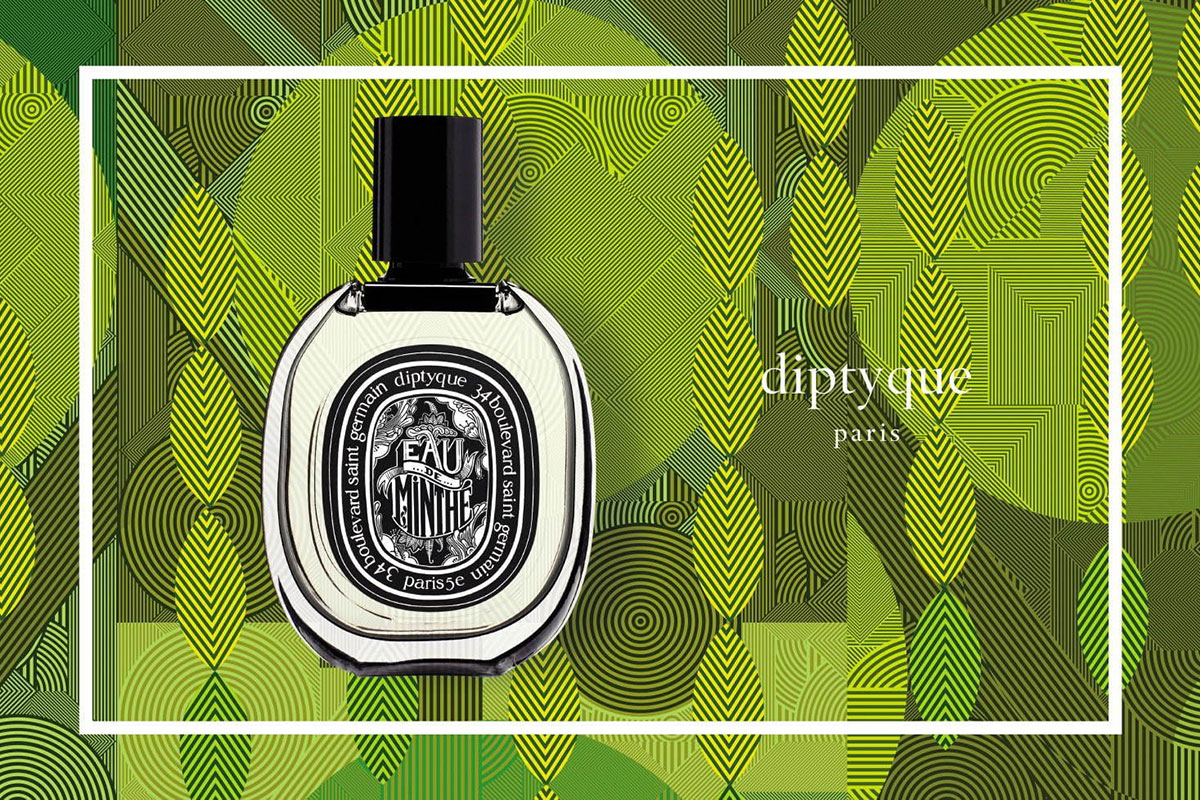