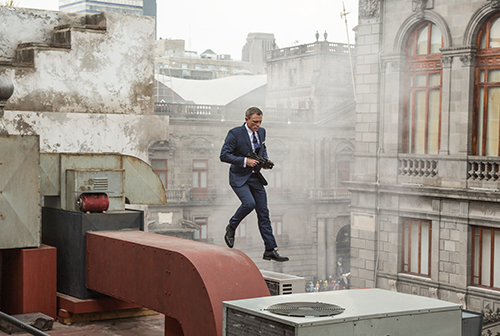 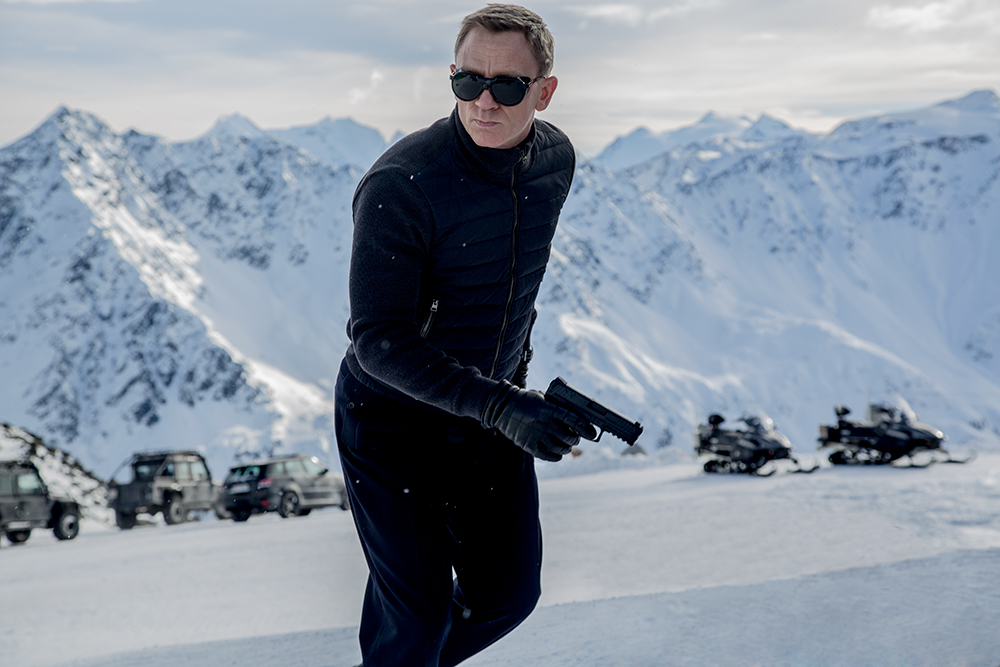 TOM FORD suits Agent 007—played by Daniel Craig—in the brand new installment of the James Bond film series “Spectre.” This is the third time the NYC-based fashion brand dresses the fictional British secret service agent, providing made-to-measure tailored clothing as well as casual wear including eveningwear, suits, shirts, knitwear, ties, and accessories, alongside exclusive eyewear for the Bond character. “I could not be happier to be dressing Craig as James Bond again in ‘SPECTRE,'” says the designer himself. “James Bond epitomizes the TOM FORD man in his elegance, style, and love of luxury. It is an honor to move forward with this iconic character.” Ford came on board for “Quantum of Solace,” replacing Italian brand Brioni, which had designed all of the suits worn by Craig’s predecessor, Pierce Brosnan.