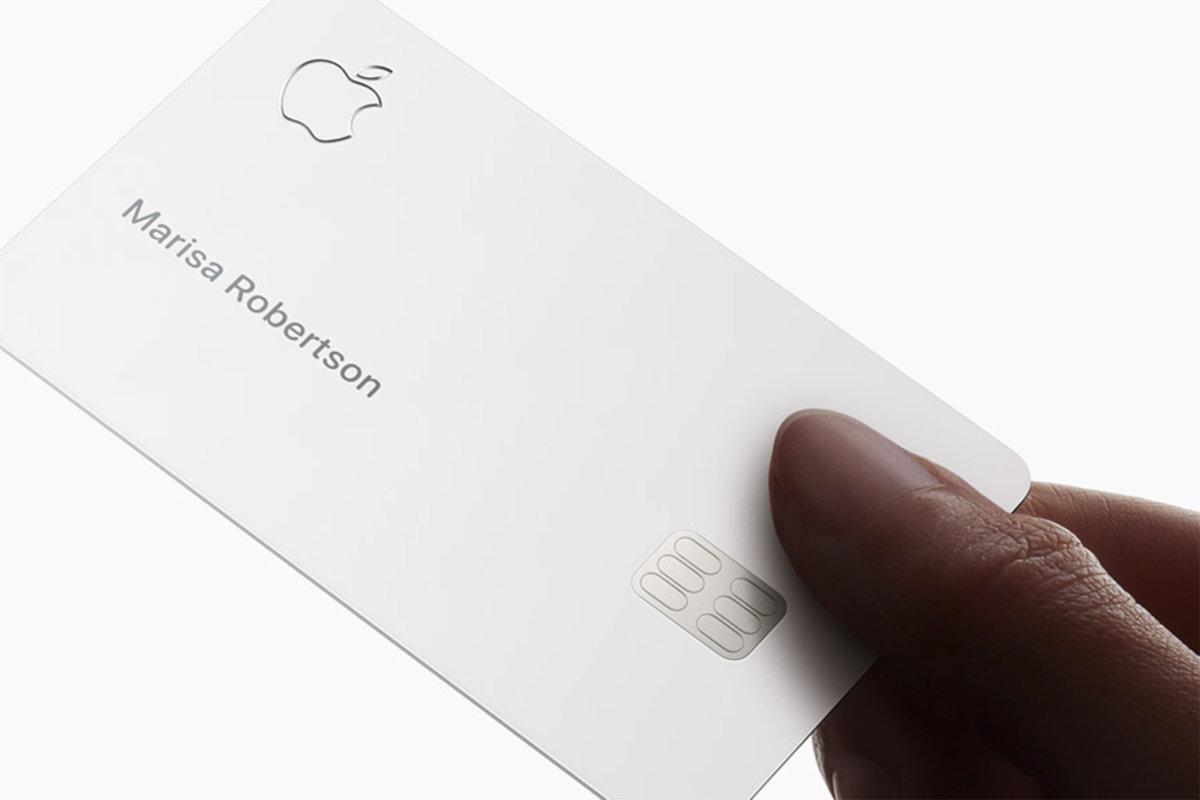 Are Apple Cards the Future of Paper-Free Billing?

It seems Apple remains committed to creating more items that ensure we remain entirely at their will. After rolling out a successful internal test with employees, the tech giant will begin accepting applications for its own credit card — the Apple Card — next month.

Here’s what we know about the new Apple Card so far: It will be available in digital and tangible titanium form if you really wanna flex American Psycho-business card style. Also, it’s (confusingly) not the same as Apple Pay but customers who use the card can receive 2 percent back on Apple Pay one per purchase made with the card. More intriguingly, it won’t contain a 16-character number, CCV, or expiration date like traditional credit cards — instead, it will generate a new number per transaction making theft all the more difficult. The company also promises to hide all spending information from its creditor Goldman Sachs.

No official release date has been given, but Apple is nothing if not a master in total industry disruption. Stay tuned — this could be the beginning of the end of paper money as we know it.

Are Apple Cards the Future of Paper-Free Billing?