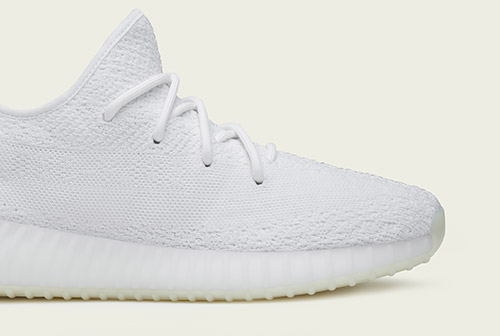 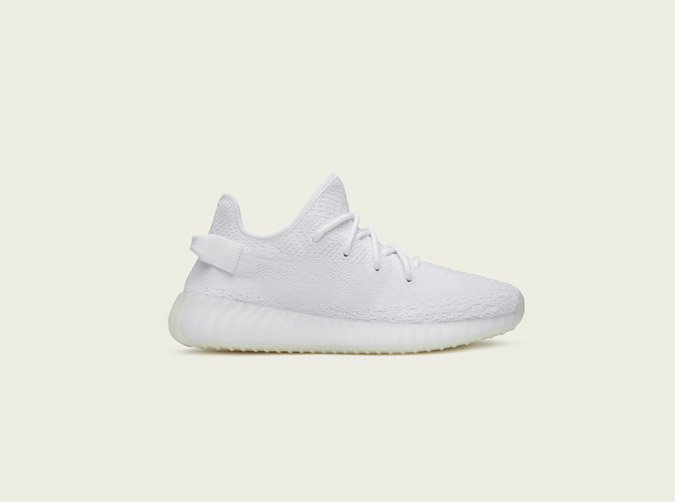 Kanye West’s YEEZY line accomplished a near impossible feat within today’s exclusionary fashion climate—turning from fashion rebel to must-have collaborator. adidas, true to its market, got in on the ground running, partnering with the “Saint Pablo” artist on a number of ready-to-wear and footwear pieces throughout five seasons that feature West’s signature neutral-toned silhouettes. Expanding the lucrative partnership further, the powerhouse pair are poised to release YEEZY BOOST 350 V2 Cream White, a kid-in-a-candy-store iteration for diehard sneakerheads and casual fans alike. Though the shoe has previously released in darker colorways, such as the popular pirate black and steel gray, this angelic twist allows for a more dynamic wardrobe alongside the recent Yeezy season five lookbook—utilize the shoe’s bright purity to balance out an ensemble’s heavier shades of the season. With the instantly recognizable semi-translucent rubber outsole and adidas’ Primeknit material constructing the shoe’s upper, the piece distinguishes itself with a dynamic center stitching and a shock-resistant sole. In true limited release style, the pieces are poised to fly, the collab releasing in a first-come-first-served basis with a rapidly swelling wait list—grab them before they’re gone. 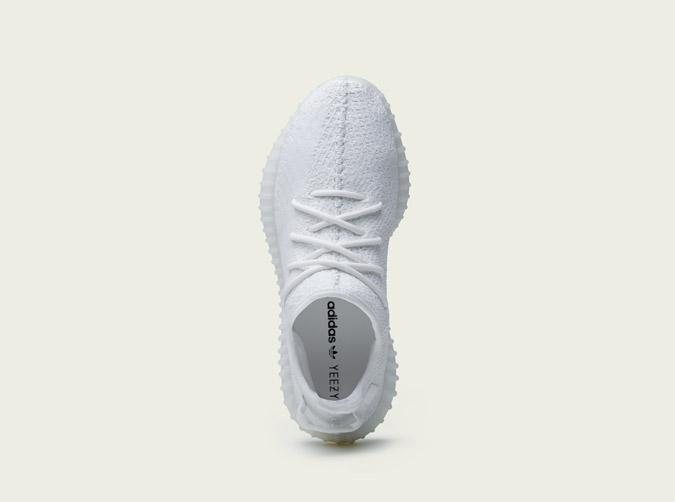 The YEEZY BOOST 350 V2 Cream White is available on a wait list in select adidas stores and on the adidas Confirmed App now.