Featuring Michael B. Jordan and Jennifer Lopez as the faces of Coach, the American brand launched a set of films for its spring campaign. With the video series, titled ‘Originals Go Their Own Way,’ the designer highlights how each star paved their own path. Emphasizing authenticity, individuality, and self-expression, the films tell the stories of Jordan and Lopez in their own words. Lopez says that she always remembers where she came from (South Bronx) no matter where her career takes her. On the other hand, Jordan shares an uplifting message about staying true to himself while playing basketball. The line will also feature a bonus film from British fencer Miles Chamley-Watson.

Watch the Coach ‘Originals Go Their Own Way’ Spring 2020 campaign above now. 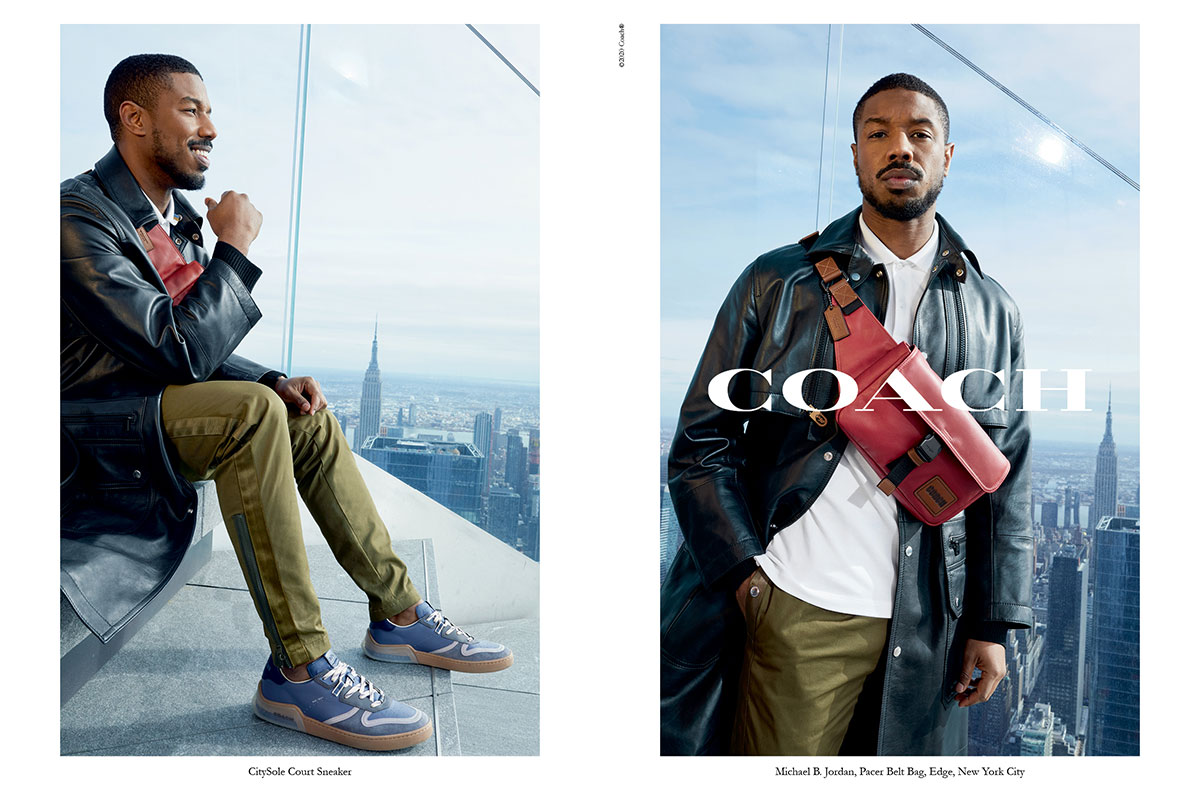