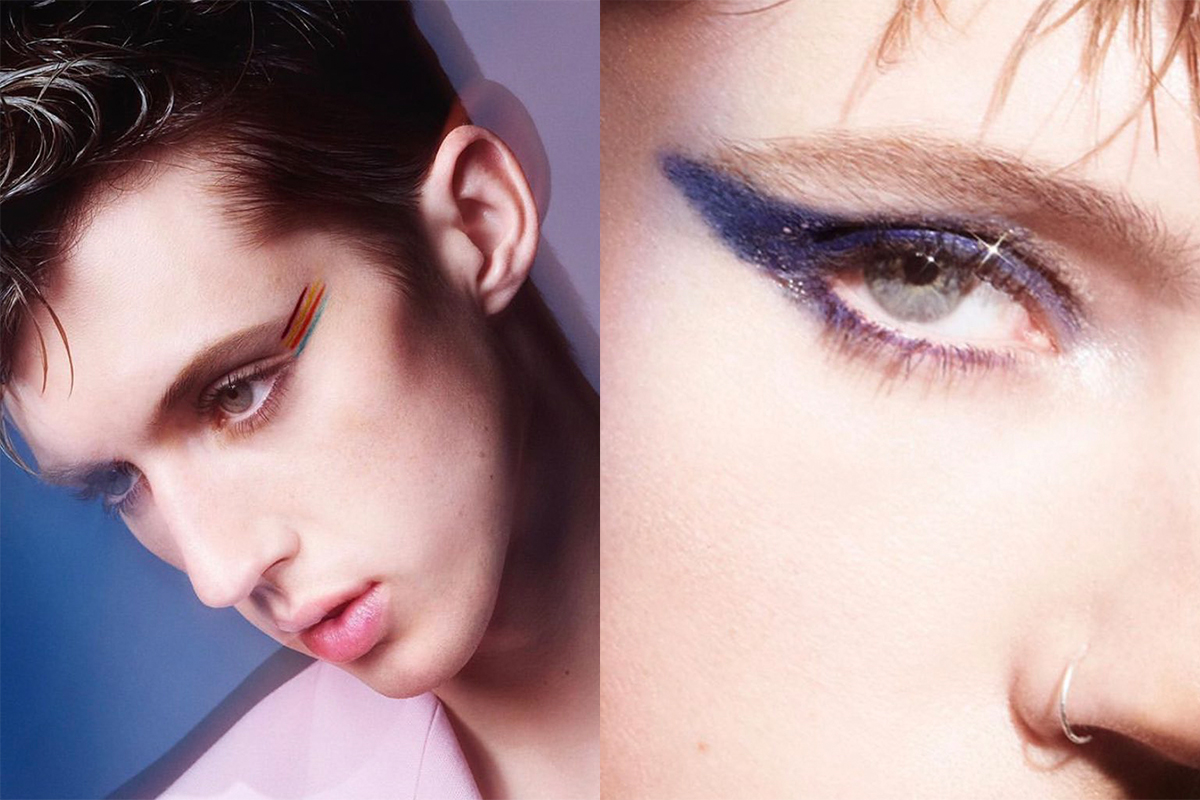 After weeks of mystery, Glossier introduced its newest product line with Glossier Play. The latest offering from the cult beauty giant is color cosmetics, highlighted by a prismatic campaign shot by Charlotte Wales and starring queer pop singer Troye Sivan. Last year, Sivan (who’s currently on a global tour in support of his latest album, 2018’s widely acclaimed Bloom) was cast in a major Valentino campaign, but this marks the first time the singer has been featured in a beauty campaign. The image series also stars dancer Donté Colley, who’s amassed a large and loyal following for the motivational dances he posts on Instagram. While Glossier has yet to launch an official grooming line (hims is a good alternate and Chanel recently launched its first cosmetics range for men so there are options), this newest campaign continues the conversation for the ever-growing Boy Beauty movement.

@glossierplay x @glossier campaign is here! I love a brand that speaks to us about embracing our own individuality, uniqueness and authenticity. Thank you for having me. Something super different 💙 Photographer + Director: Charlotte Wales @charlottemwales Makeup: Jen Myles @jenmyles Hair: Jawara @jawaraw Styling: Charlotte Collet @charlottecolletcollet