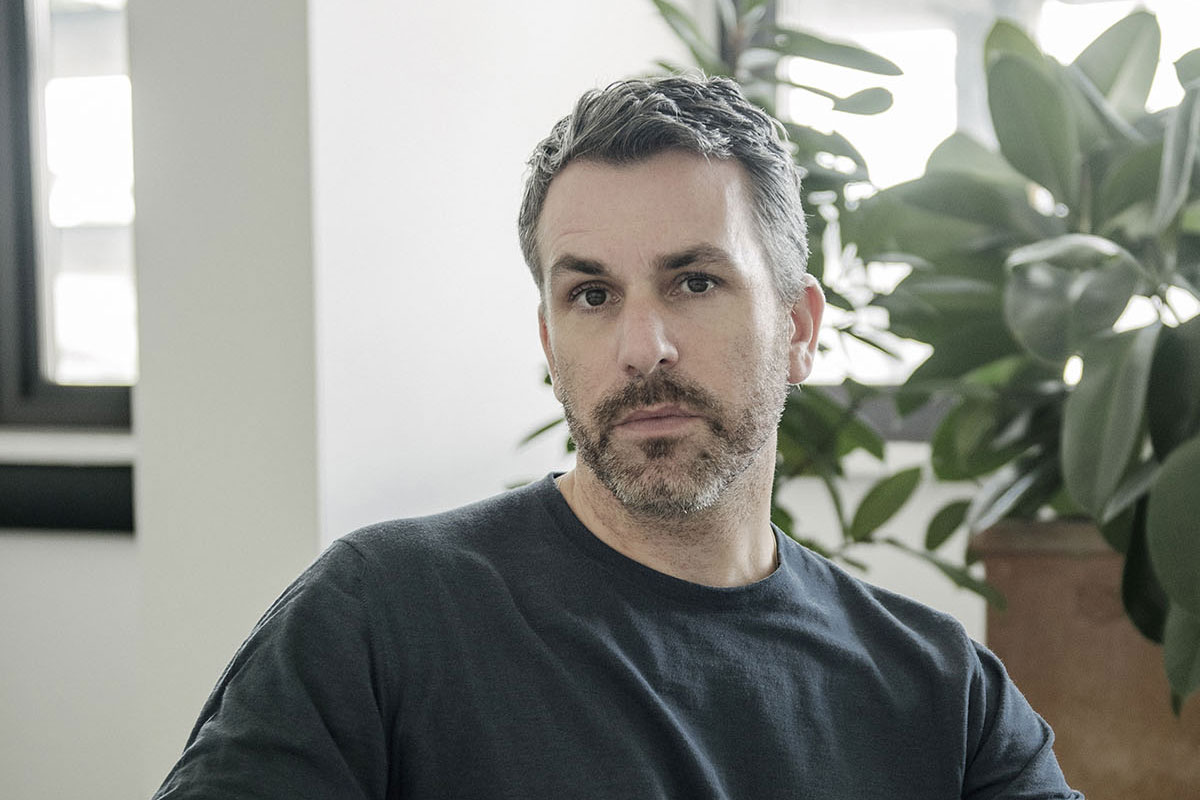 Designer Paul Surridge has announced on his personal Instagram that he will be stepping down from his role at Roberto Cavalli with a substitute designer yet to be announced.

Surridge was hired in 2017 to replace Peter Dundas who took over after Mr. Cavalli’s retirement. Dundas left after only three runway seasons himself with now Surridge following his lead. The designer could not adapt to the bohemian style of the brand and complained about the scarce resources and underfunding of the brand. It is unknown who will helm the Italian fashion house going forth and whether the brand will continue with its signature style. 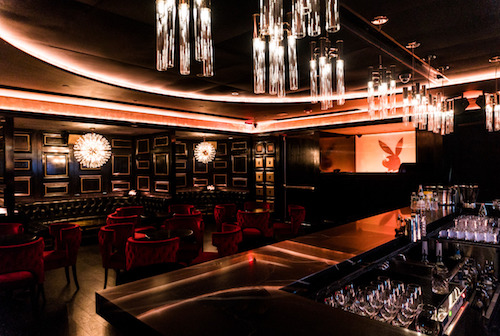 The Return of the Playboy Club 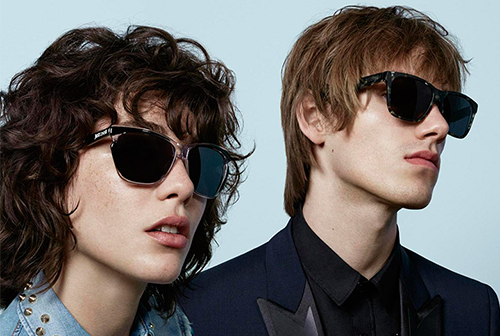