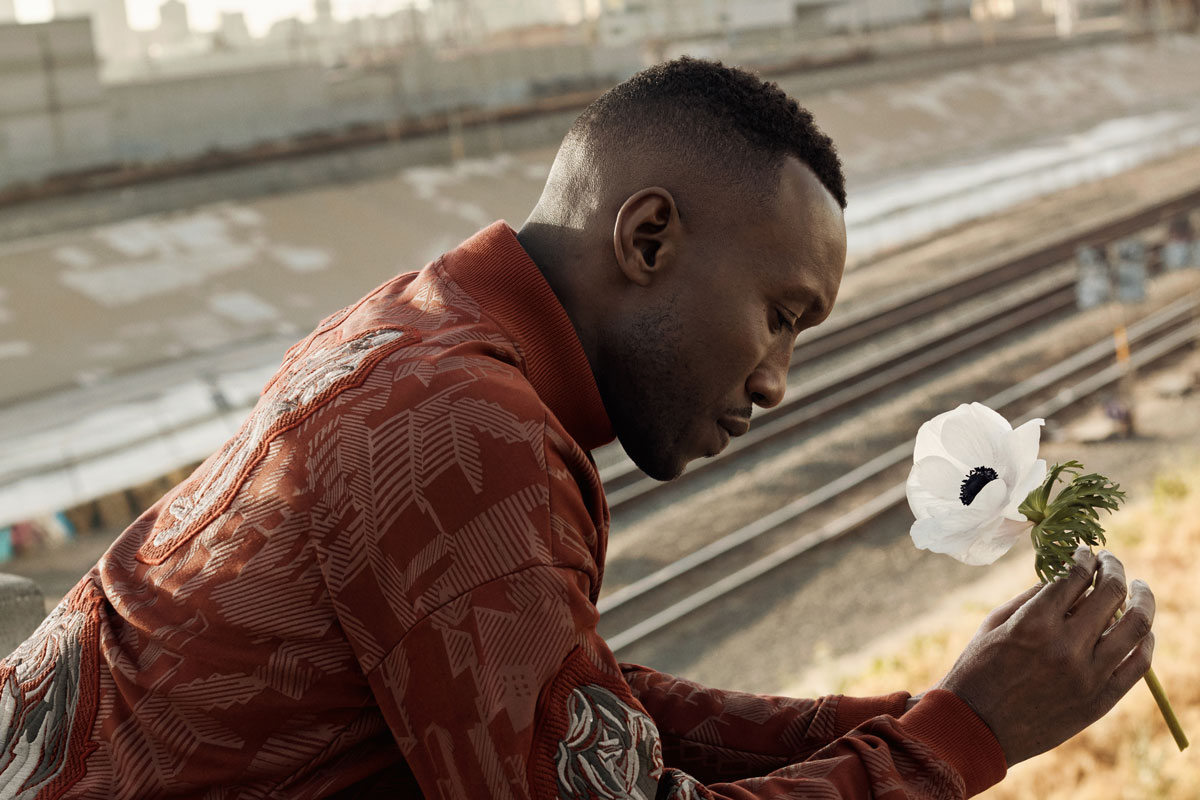 Check out videos from the campaign below now.