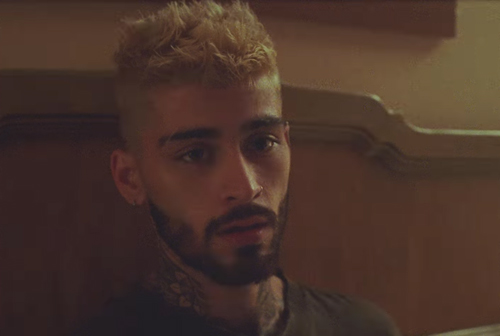 R&B singer and former One Direction member Zayn Malik is set to be The Kooples’ first menswear muse. Malik is set to appear in the brand’s upcoming Fall 2018 campaign while also being the first men’s muse to co-design an accessories line with the brand which will be available later this year.

A spokesperson from the designer claimed that the former One Direction Star’s edgy aesthetic fit perfectly with the brand’s urban sensibility. Nicolas Dreyfus, The Kooples’ co-founder and CEO, declared that not only does Malik fit the brand, but also holds a large influence over millennials through social media which pertains “directly the brand’s digital strategy.”

Alongside Malik, supermodels Irina Shayk and Stella Maxwell will serve as the muses for the brand’s womenswear Fall 2018 campaign. Watch the video for his latest single ‘Entertainer’ off his upcoming second album below. 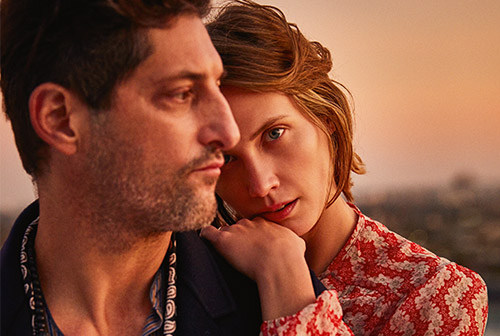 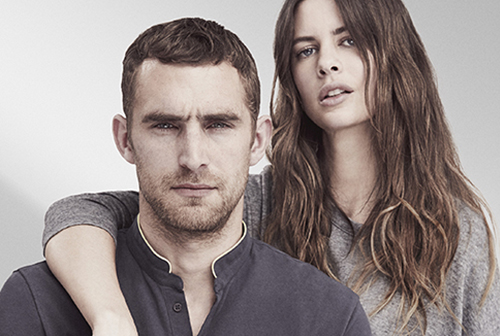