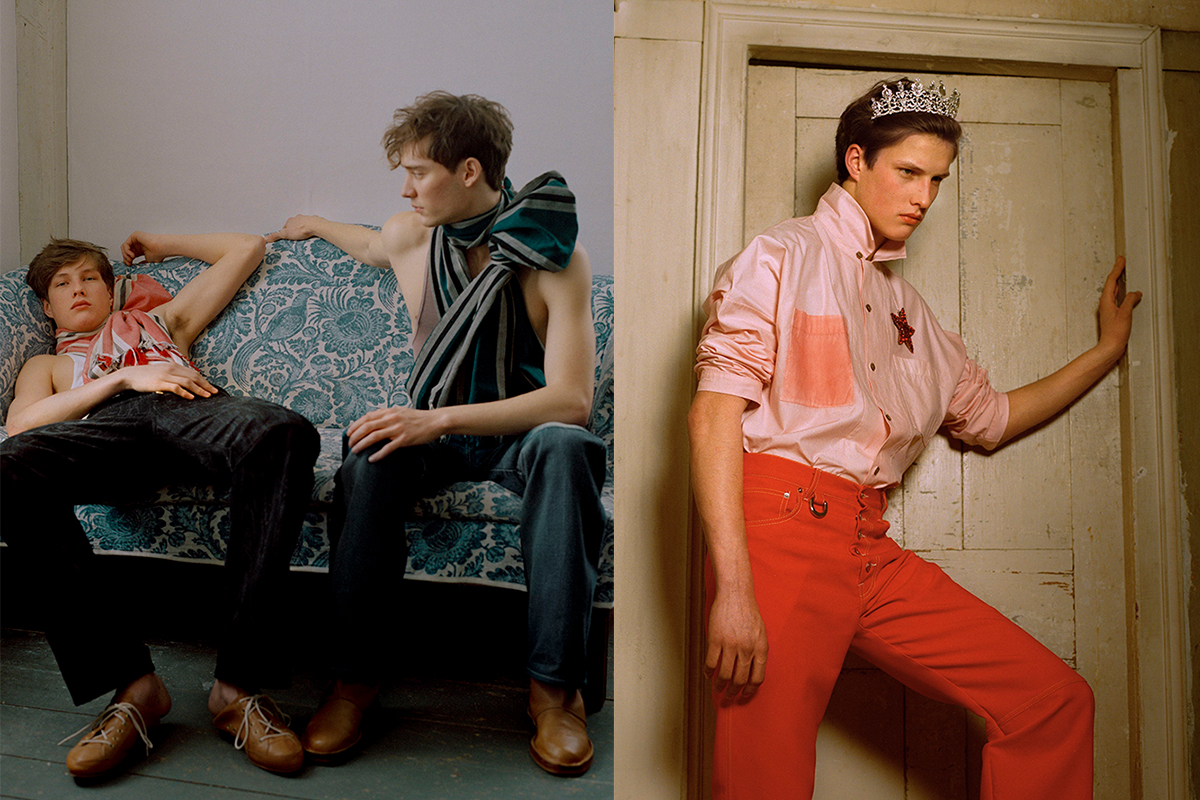 In only a few seasons, New York-designer Linder has earned a close following thanks to its romantic, storylike collections. The label’s latest output for Fall/Winter ’19 was inspired by the Romanov family,  and saw a darker tone, exploring the current state of the fashion industry and seeking comfort (and refuge) in the fantasy. We caught up with Kirk Millar, who co-founded the label and oversees its menswear (co-founder Sam Linder designs its women’s line), over email to further explain how the former Russian dynasty influenced the collection.

EH: Can you elaborate on what drew you to the story of the House of Romanov for this collection?
KM: I have always been interested in their story, but I dove very deep into it after a documentary on the House of Faberge. The documentary hit me square in the eyes and it was like a lightbulb went off. The Romanovs were powerful, and had a long reign… then in a very short amount of time were executed after completely shifting the country’s identity, etc. It’s not a statement on them being justified in doing so or not, but the simple fact of the influence that they had for 300 years.

EH: This is a bit of a darker theme compared to your previous, more romantic collections. What inspired this departure for Fall ’19?
KM: For me the story is dark, but it’s also how I feel about fashion at the moment. Most of the industry, in my opinion, lacks depth and sensitivity, yet is expected to somehow mirror the current culture. I think this is actually an extremely romantic collection full of fantasy and excitement despite its darker themes. The idea of a monarchy being taken down is, to me, a very sweeping, romantic story of tragedy full of rich inspiration.

EH: The imagery mentioned in the collection is a bit vivid and violent — are you hopeful for the future fashion or troubled?
KM: I think it is in trouble right now, it seems to have lost its identity. Much of what people are interested in is not about quality, beauty, or enriching peoples lives. It seems to be about an Instagram like and how loudly you can pair outrageous clothing. Everything is about a popularity contest, much like high school… and real creatives were never that before in their lives, and shouldn’t be expected to be that now. No one has time to pay attention to nuance which is essential to be chic. My hope is by 2020 we see the new decade usher in a new consciousness of how outrageous and kind of shallow much of the work right now seems to be.

EH: Do you think fashion has always been political?
KM: I didn’t really approach this collection from a political point of view whatsoever. I thought of the story as almost a tale of misfortune when the world shifts, there are things that have to go to make room for the ‘new.’ Right now I see the entire industry changing, and what was there before was not perfect, very flawed actually, but I tend to wonder if there will be any remnants of fantasy and dreaming left after everything is deconstructed so far past recovery. 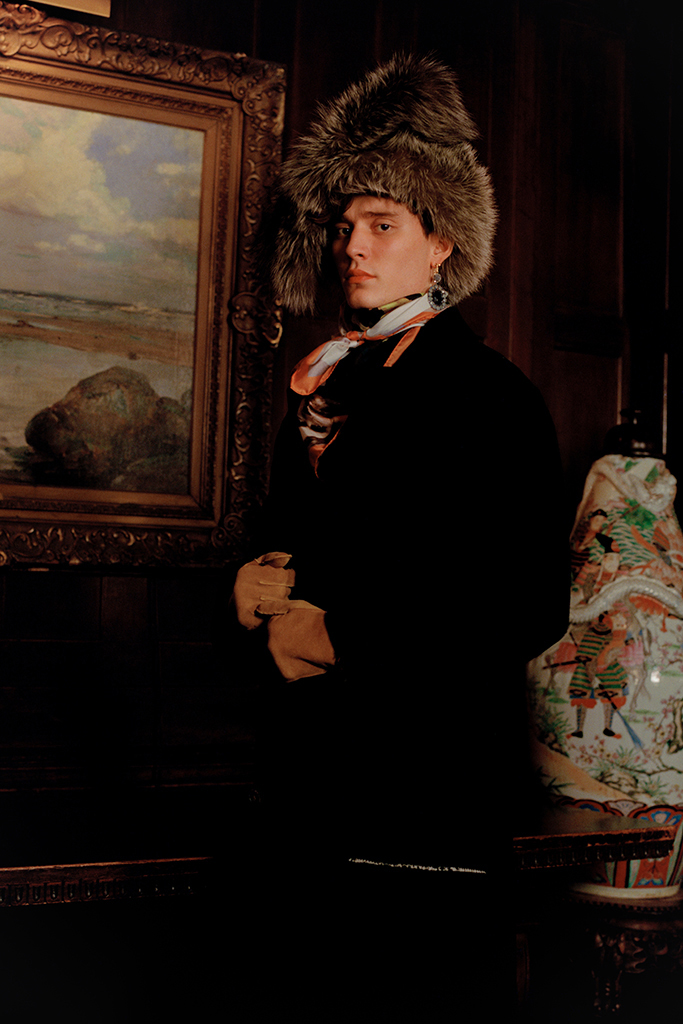 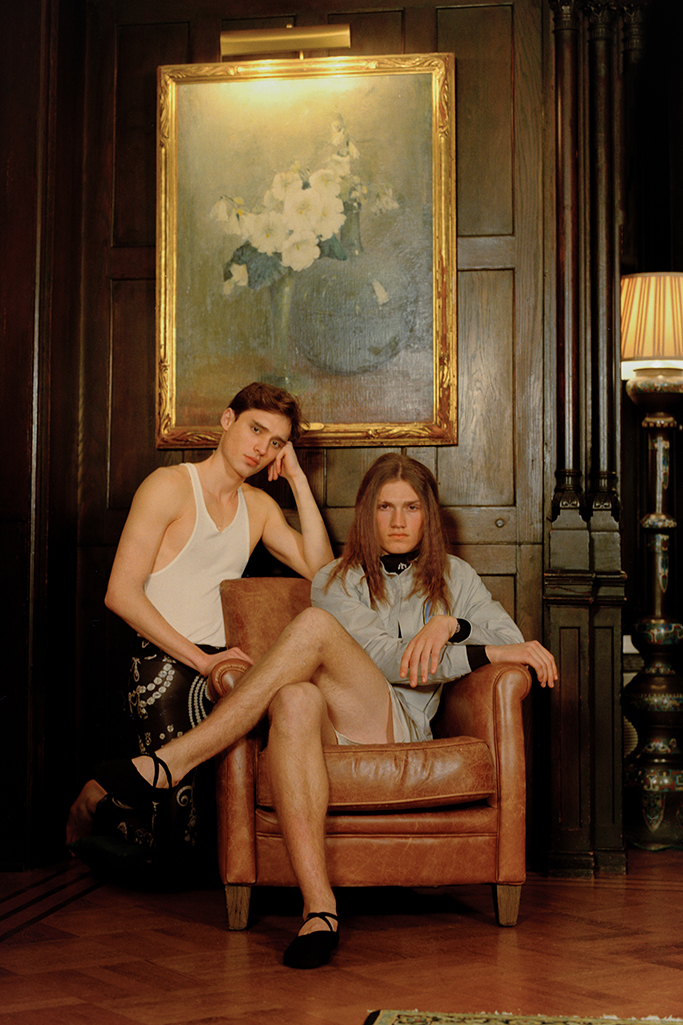 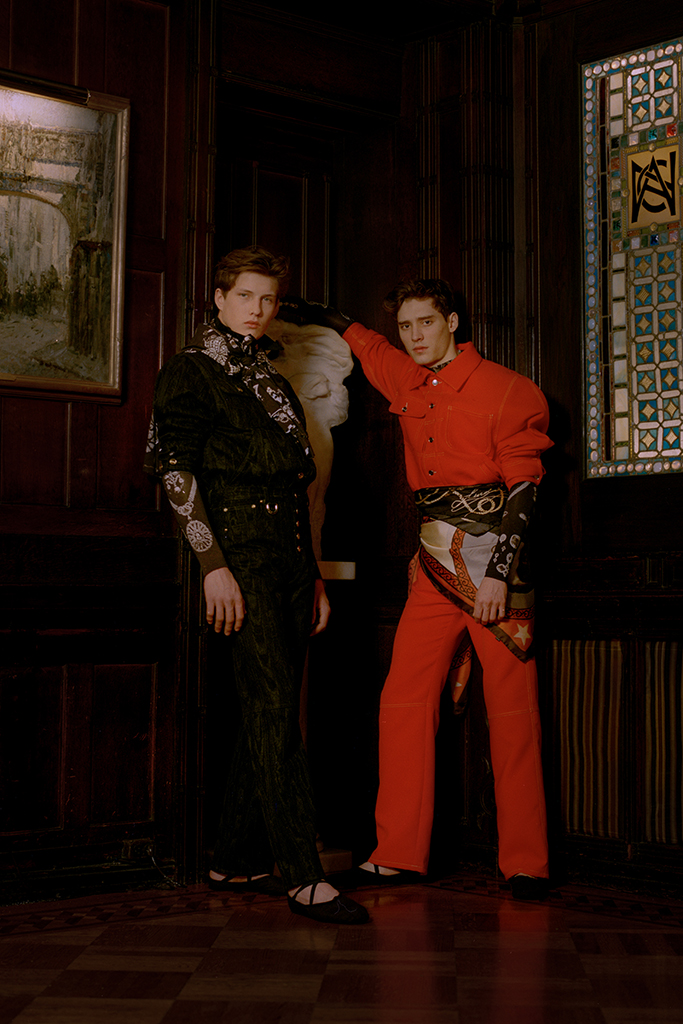 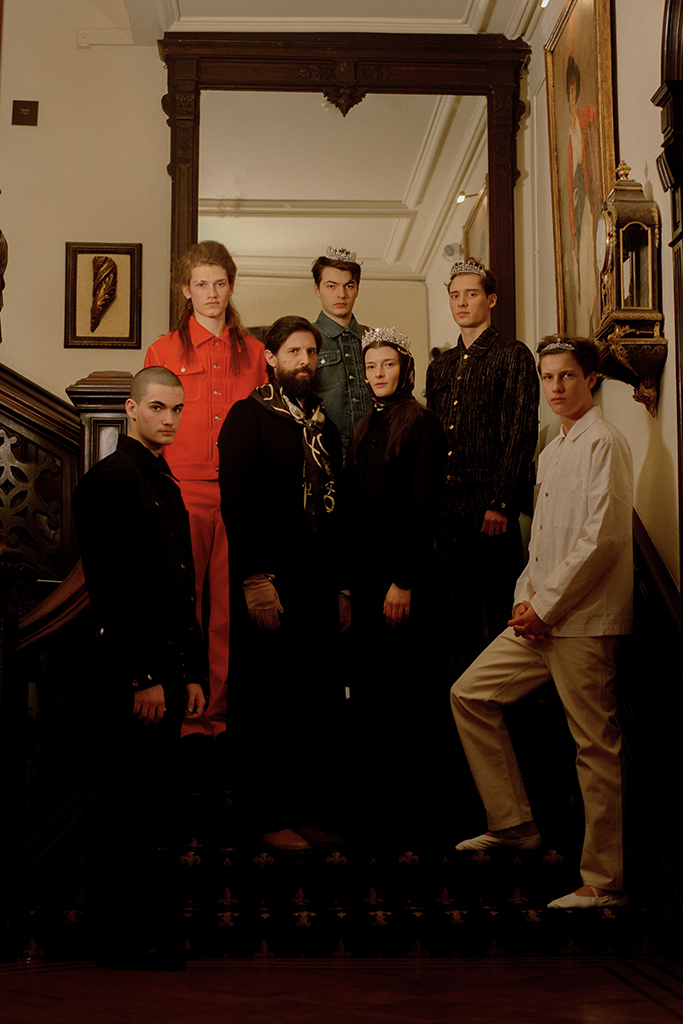 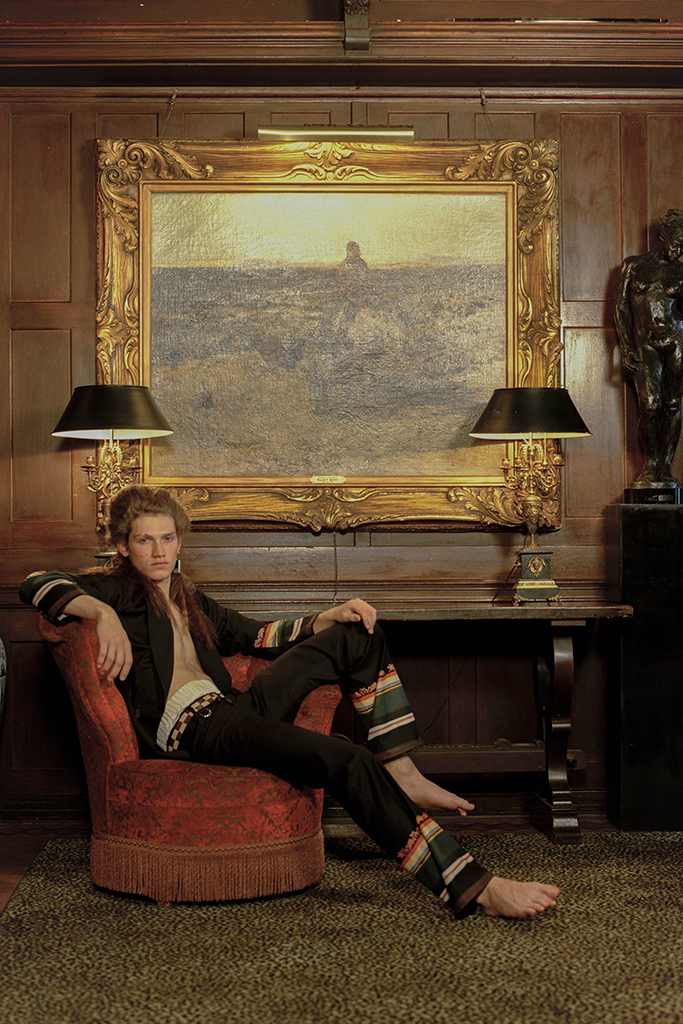 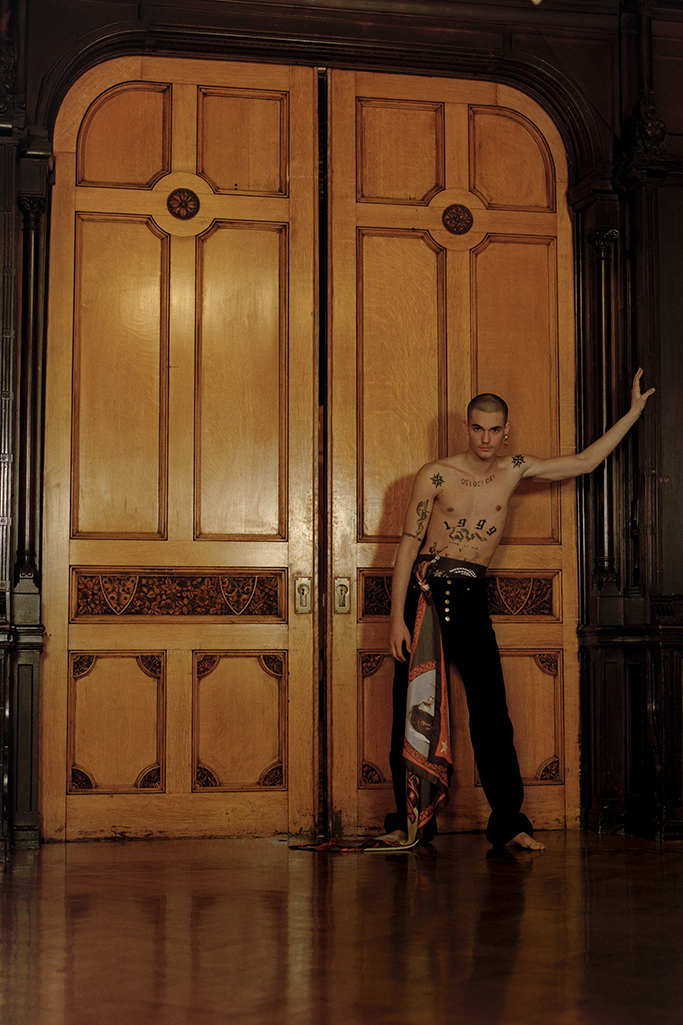 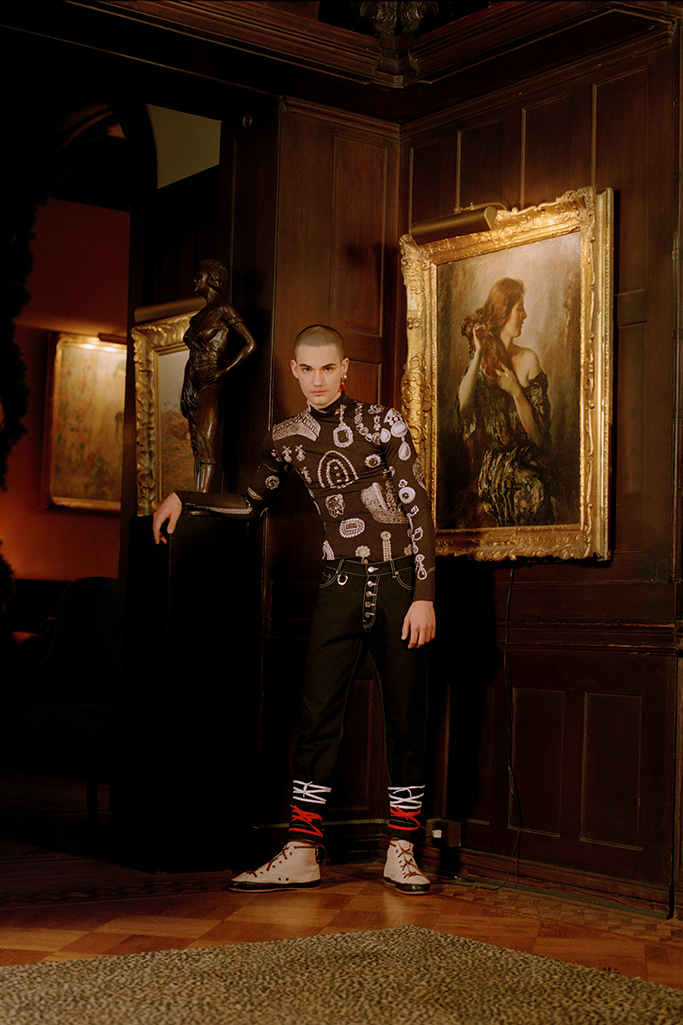 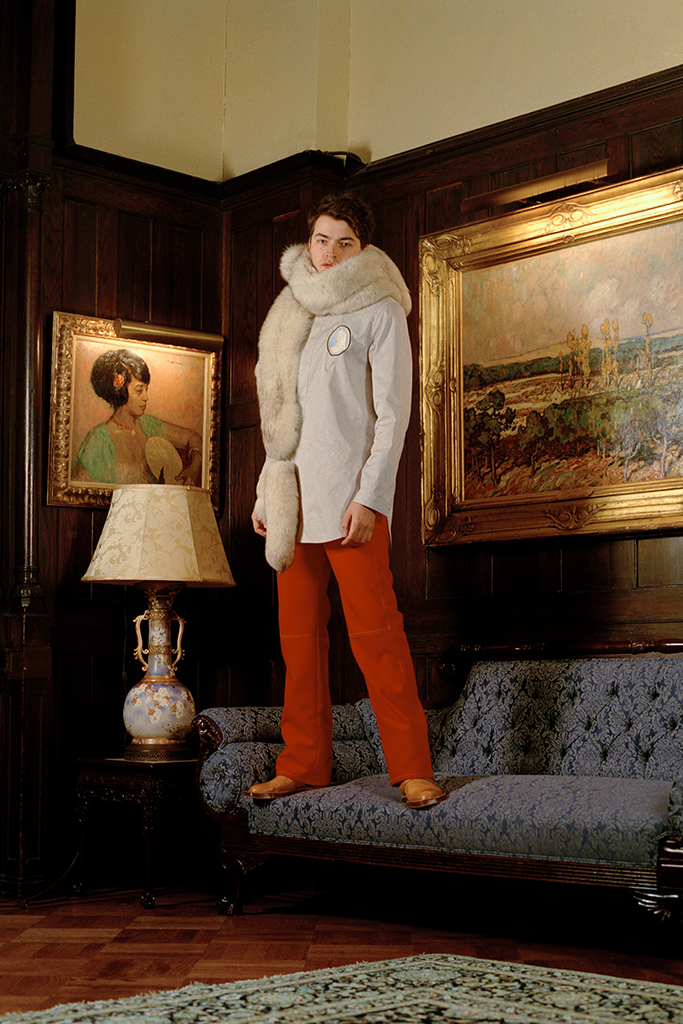 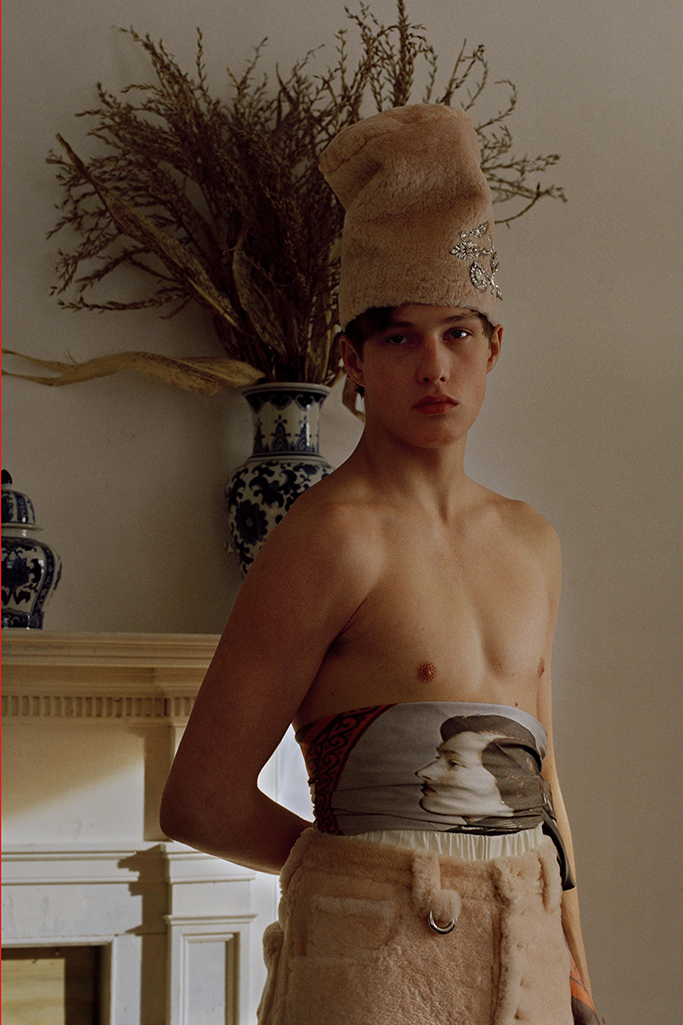