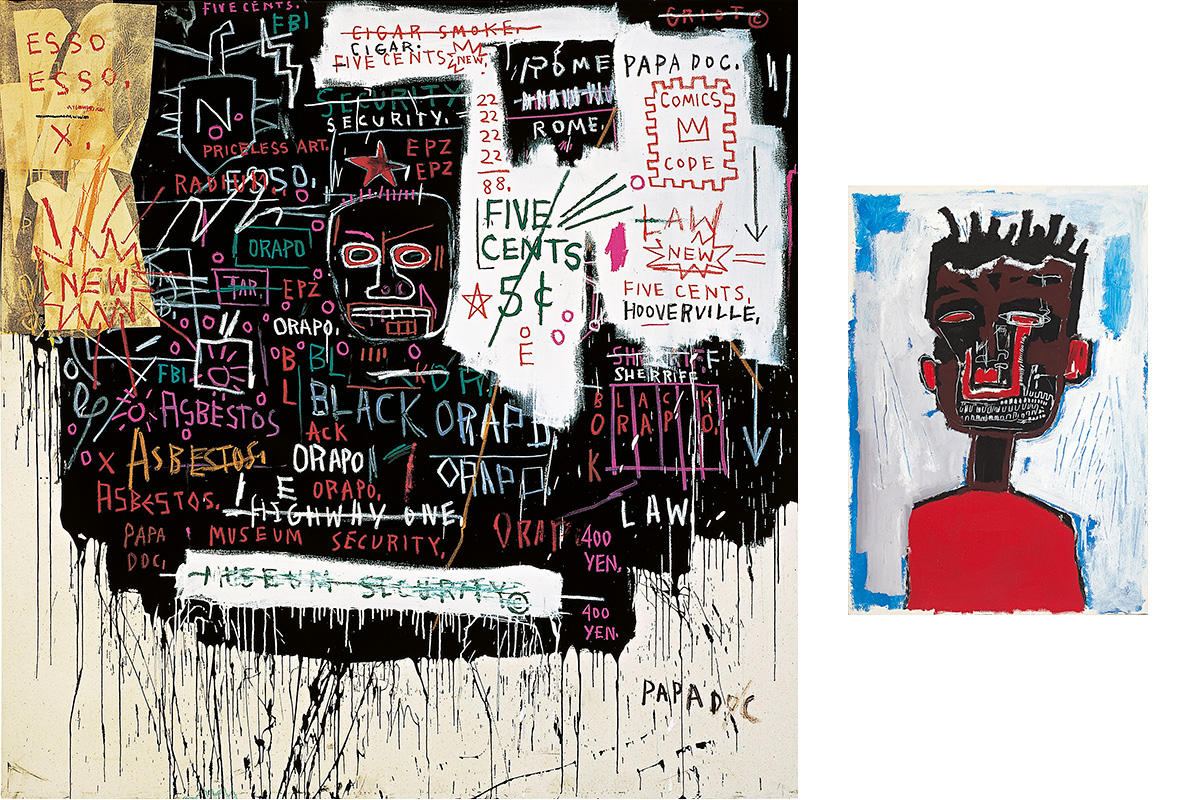 A new exhibition, “Keith Haring | Jean-Michel Basquiat: Crossing Lines,” opens this Friday at the National Gallery of Victoria in Melbourne. The exhibit will analyze and present the two artists and their paths from their early days in New York City to their collaborations with each other, along with Andy Warhol, Grace Jones, and even Madonna. 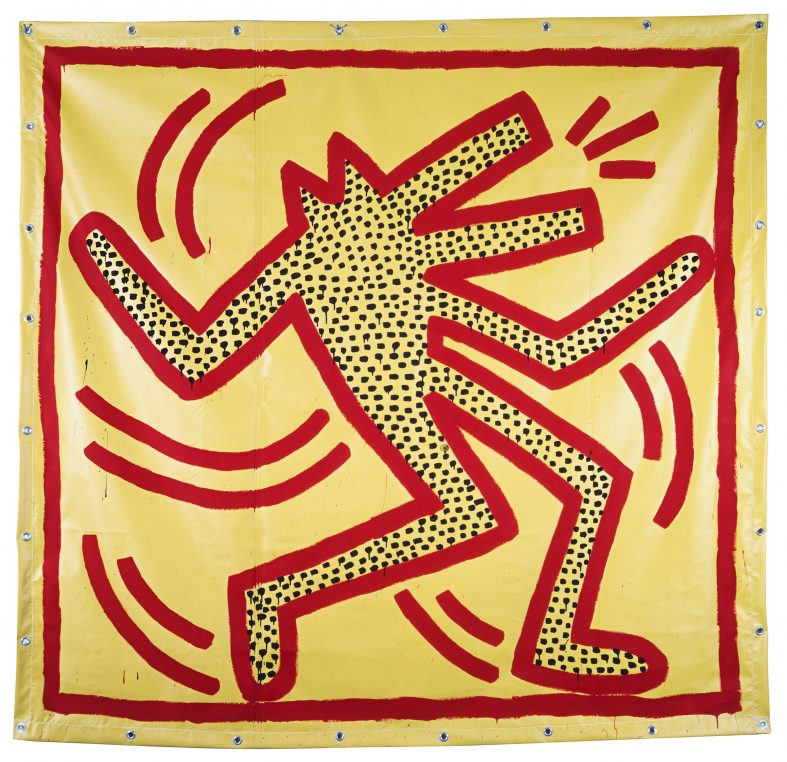 Both artists impacted the art world in the ’80s through their idiosyncratic styles and radical ideas, using their craft to comment on various social and political issues and encourage conversation. They really knew New York inside out and all of its characters, both from the streets and the starlets. Safe to say, both Haring and Basquiat are true New Yorkers. 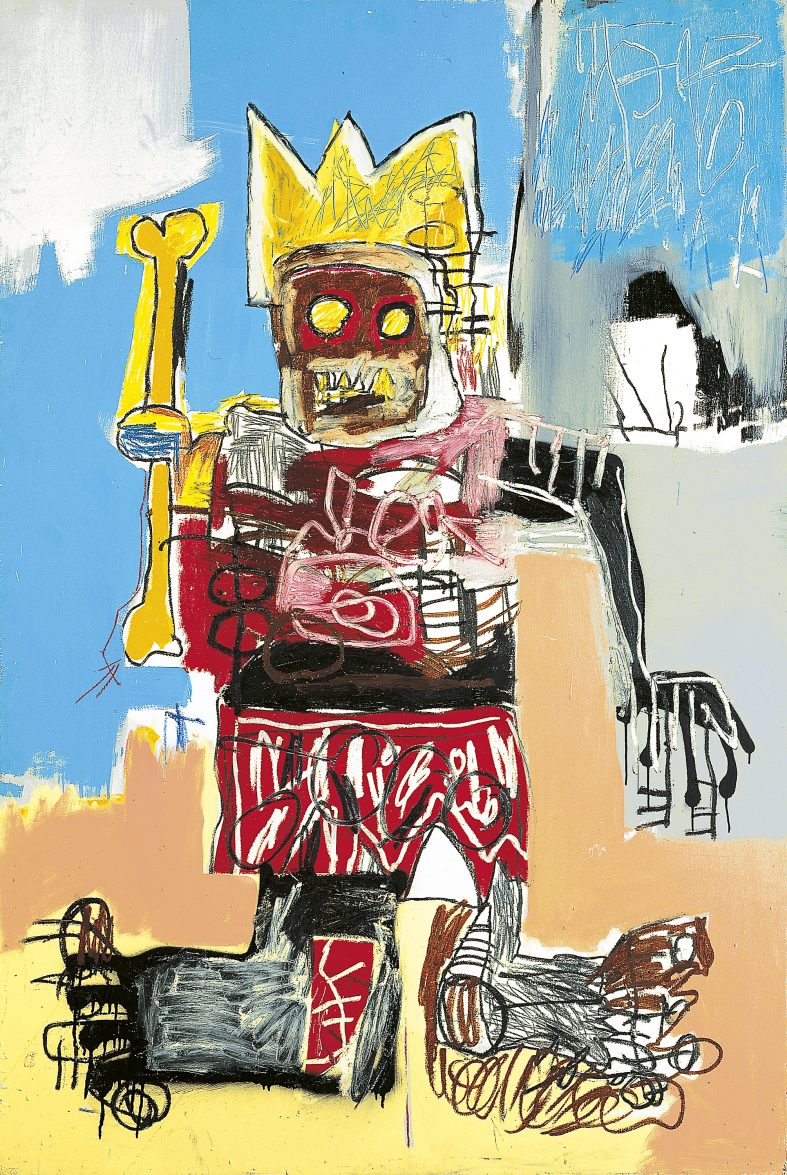 The exhibit aims to survey the entire careers of both artists and see how they crossed. Other than iconic artworks, sculptures, objects, works on paper, photographs, and original notebooks will also be present on view. The unique exhibit will also feature Haring’s tribute to Basquiat after his death in 1988 — a piece called A Pile of Crowns for Jean-Michel Basquiat. Lyrical and raw, the exhibit is ready to showcase both artists with a new approach in a massive joint show.

Keith Haring | Jean-Michel Basquiat: Crossing Lines will be on display from December 1 – April 13, 2020. 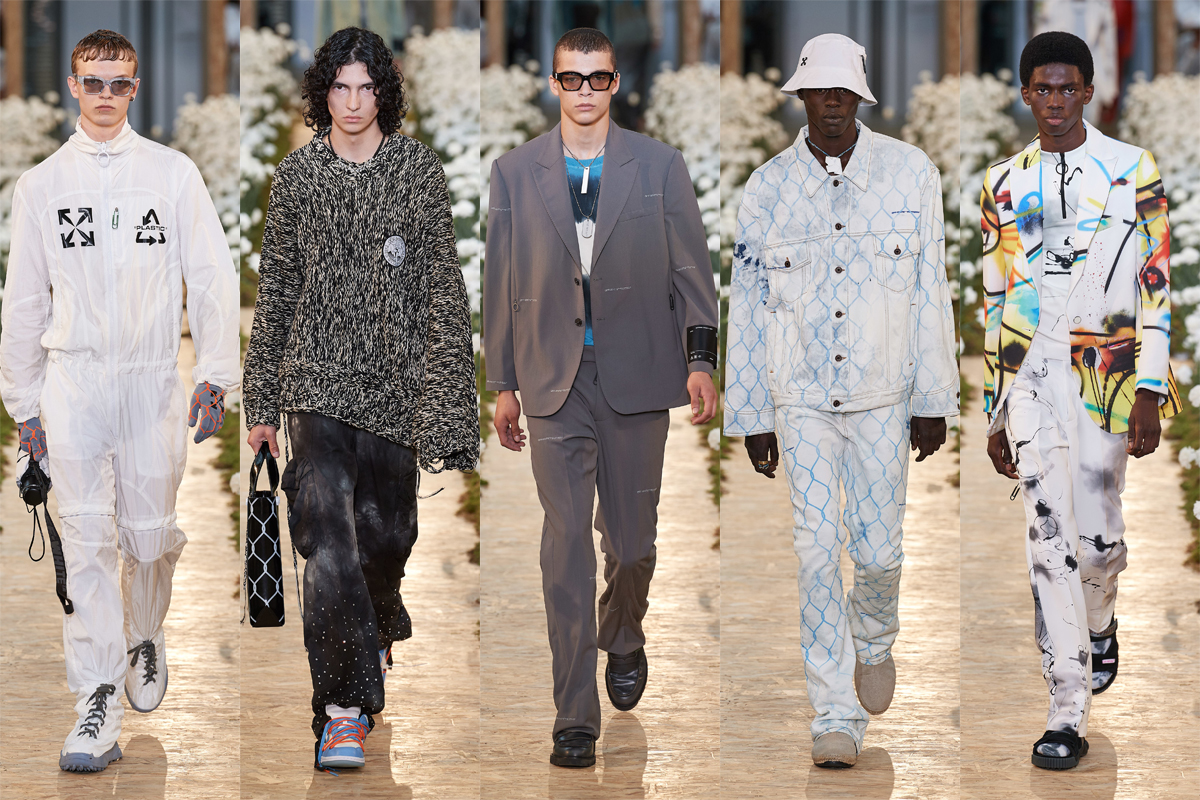 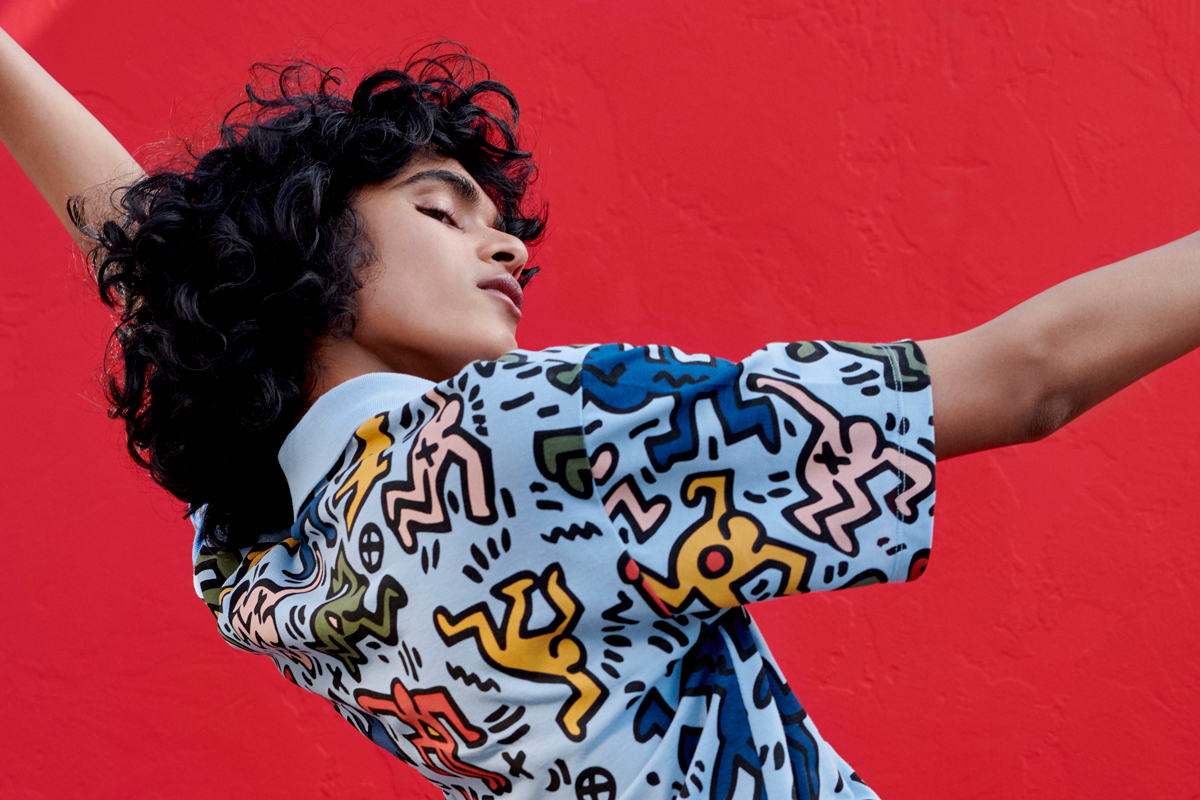 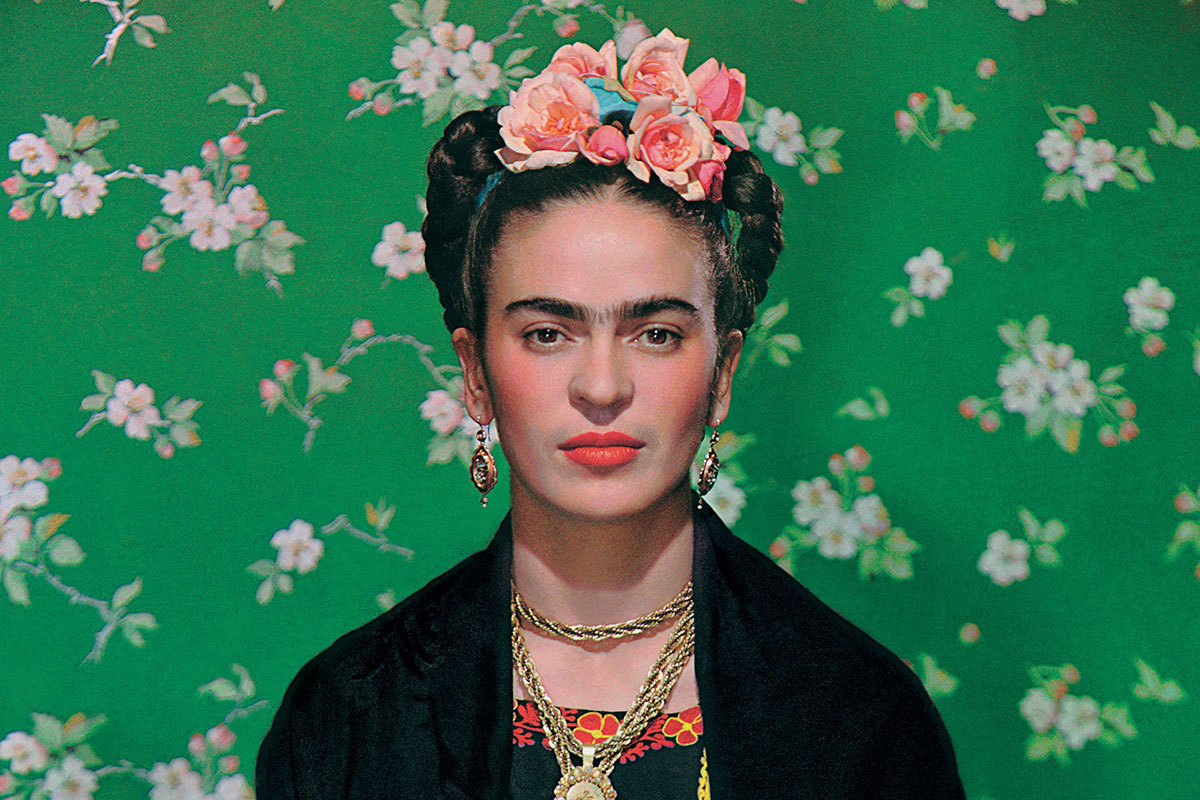