This Thursday, July 24, 2014, comic geeks and fan-boys and girls will don their best caped-crusader-costume to descend onto San Diego, California for the annual Comic-Con International 2014. The huge convention—which celebrates the role of comic books in pop culture and art—began as a small event in 1970 and has grown to attract 130,000 people annually. Each year the fair includes A-list celebrity attendees, daily panel discussions, fan-based art, and an opportunity to get your hands on a rare comic book or two. Fans this year can look forward to sneak peeks of some of the most anticipated movies coming to the big screen like, Avengers: Age of Ultron and Batman vs Superman: Dawn of Justice, as well as get some juicy updates on cult TV favorites like Game of Thrones and The Walking Dead. There will also be a special pilot screening of the highly-anticipated NBC TV show Constantine, which is based on the DC Comics series Hellblazer. Comic-Con 2014 will not only be celebrating another year at the San Diego Convention Center, but the four-day event will also pay tribute to the 75th anniversary of Batman by including several screenings and panel discussions surrounding the dark knight. We can’t wait to see who the best Batman award goes to. 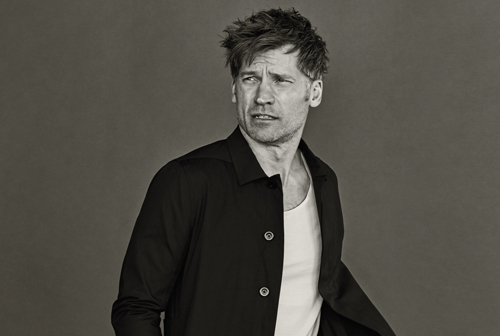