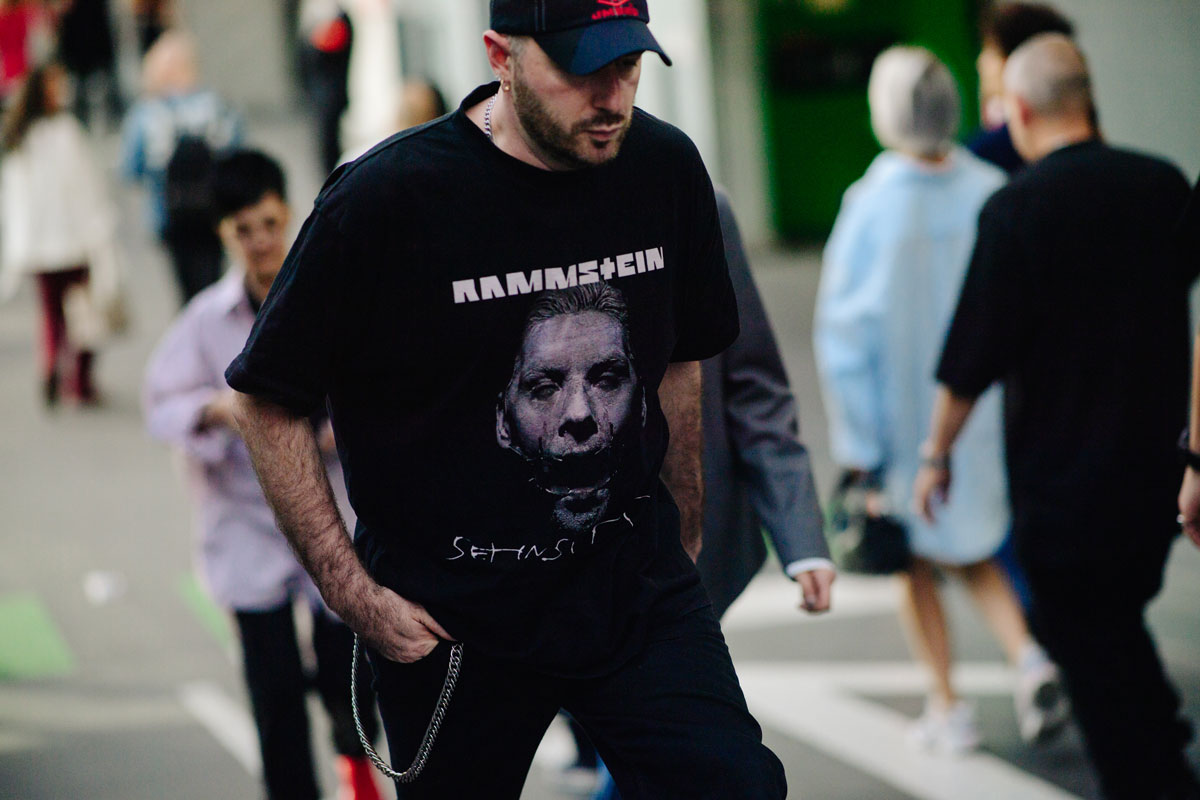 The master of dad-core meme fashion and creative director of Balenciaga, Demna Gvasalia has stepped down from his position of head designer for anti-fashion brand Vetements. The designer founded the label with his brother, Guram, back in 2014 and it quickly received acclaim and polarized response from the industry at large.

According to WWD, Gvasalia will continue to explore new opportunities in addition to his role at Balenciaga. He’s behind some of the label’s most viral moments, including the simple branded rain jackets that became a fashion week favorite, the DHL battery inspired collection, and essentially creating the template for the dad sneaker revival.

“Demna’s talent and vision of fashion have been fundamental in the continued success of Vetements. He has made an outstanding contribution to the company’s legacy and in writing the codes of the brand,” the label said in a statement.