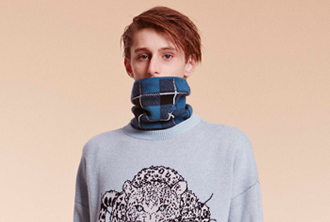 New kids on the block no more, Scott Studenberg and John Targon of Baja East slide back into the luxury landscape for Pre-Fall 2015 with a collection that slouches between urban engineering and multicultural-referencing tailored gear that is as amorphous in occasion intention as it is toward its wearers’ gender. That’s because, like previous collections, looks see reincarnations for both sexes, offering a hybrid of androgyny—unlike similar attempts that are too concept and not enough construction from others—that is received in an elegant array of metallic mohair pieces, drop crouch joggers that still retain a masculine shape, and reintroduced prints used to drape the body—as per the brand’s sculpturally-loose form. 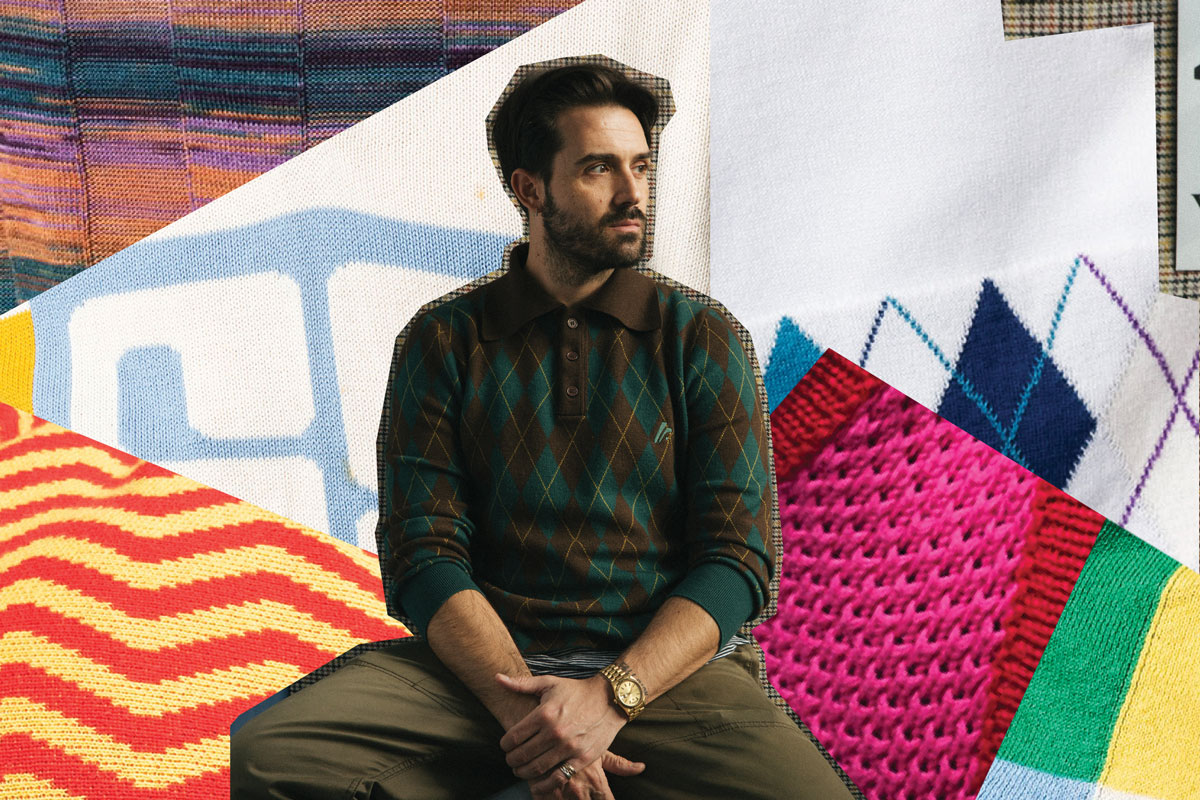 Get a First Look at the Winter 2019 Issue