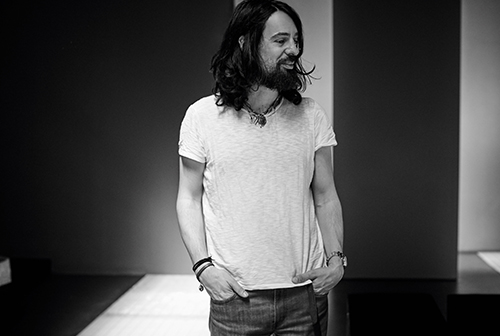 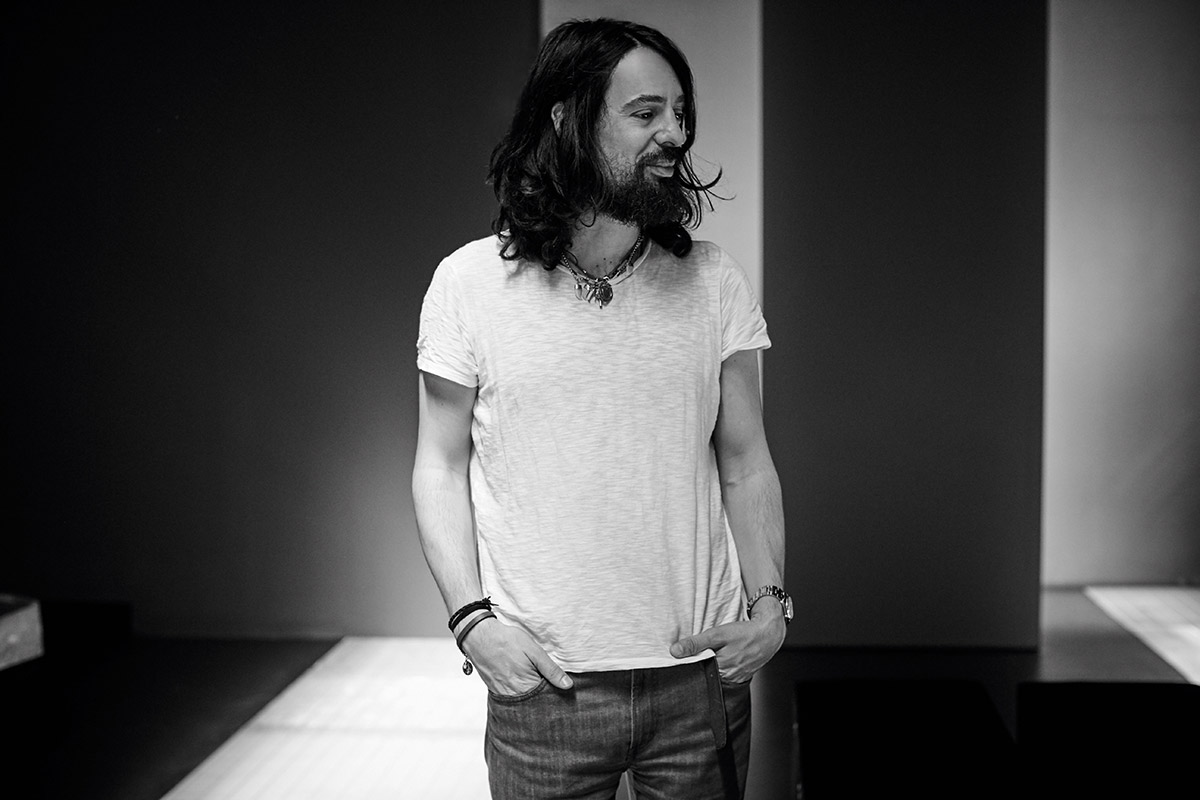 Seemingly minutes after former Creative Director Frida Giannini’s departure from Gucci on Jan 12, 2015, the Italian fashion house and its parent company Kering have turned their eyes toward a familar face to fill the role. Alessandro Michele, previously Associate to Giannini, as well as creative director of Richard Ginoiri—a fine porcelain brand that the brand acquired in June 2013—has officially been titled Creative Director, with total creative responsibility for all of Gucci’s collections and its brand image.

“Alessandro’s talent and his knowledge of the company and the design teams in place will for sure allow him to move quickly and seamlessly in implementing his new creative direction for the collections and the brand,” said Gucci’s newly appointed CEO Marco Bizzarri in a statement. “The Gucci Men’s Autumn/Winter 2015-16 collection presented on 19 January, which was realized thanks to a remarkable collaboration between the men’s design and production teams, is a clear indication that the brand is ready to take a new direction.”

Michele’s first full collection for Gucci will be women’s RTW, which will be shown on February 25, 2015 in Milan.